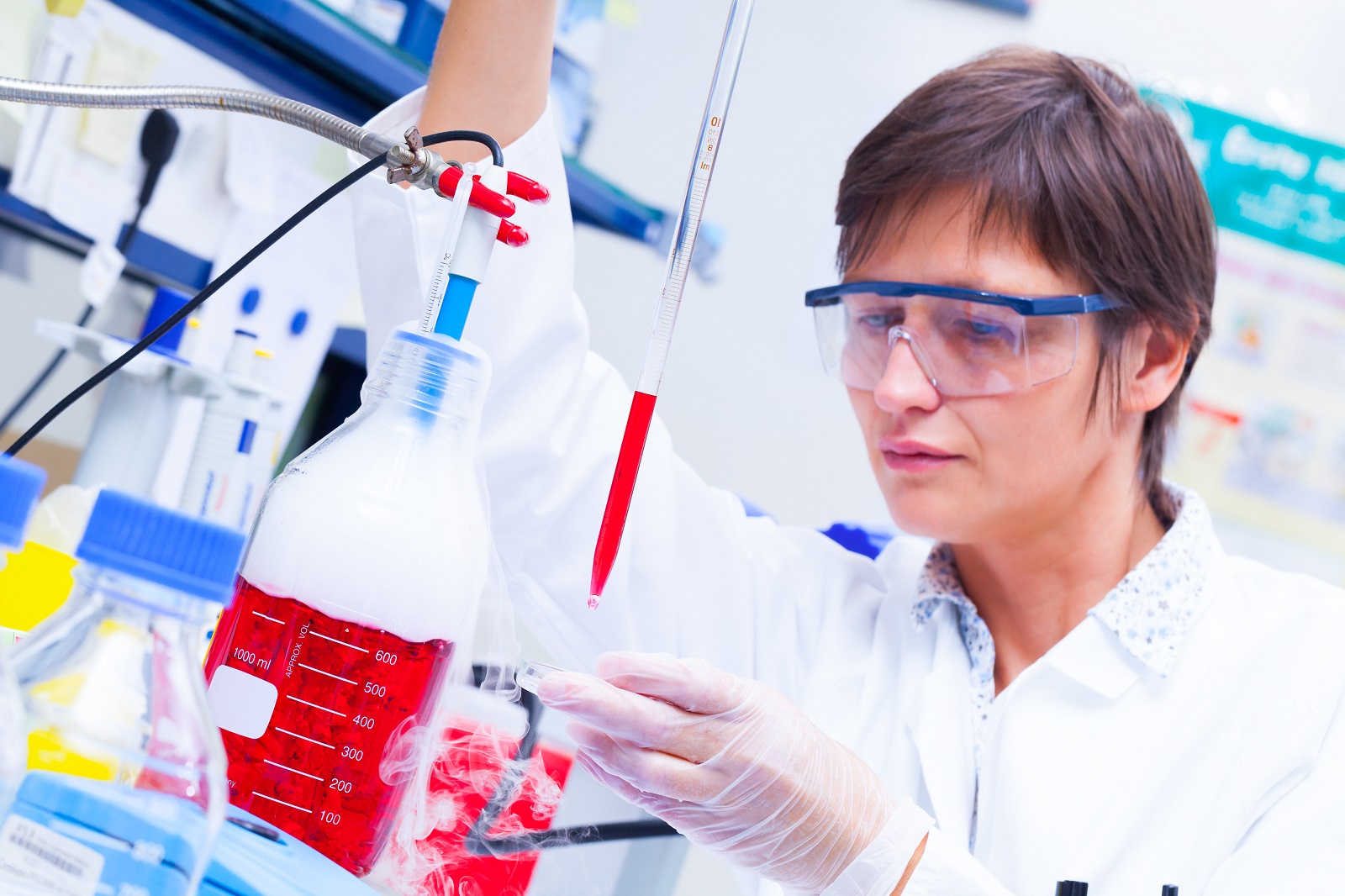 Gene therapy – a quickly evolving new frontier in the fight against cancer –  has advanced another crucial step with the approval by the U.S. Food and Drug Administration (FDA) this month of a treatment that reprograms a person’s own immune system into destroying cancerous cells.

The FDA greenlighted a treatment called Yescarta, which is aimed at adults with a certain type of blood cancer called “diffuse large B-cell” lymphoma. It is also the first gene therapy for certain types of non-Hodgkin lymphoma (NHL).

This is the second FDA approval of a gene therapy treatment – or “immunotherapy” — over the past three months. The first came in late August when the U.S. agency gave the go-ahead to Kymriah for certain pediatric and young adult patients with a form of acute lymphoblastic leukemia (ALL). The FDA called it an historic action that ushers in a “new frontier in medical innovation.”

Gene Therapies Target Blood Cancers
Both approved gene therapies treat “blood cancers” that affect the production and function of a person’s blood cells in certain individuals who have exhausted other treatment options. Most of these cancers start in the bone marrow where blood is produced. In most blood cancers, the normal blood cell development is disrupted by uncontrolled growth of an abnormal type of blood cell.

“It’s an exciting beginning to a new therapy approach that is expanding very fast,” says Guenther Koehne, M.D. Ph.D., chief of Blood & Marrow Transplantation and Hematologic Oncology at Miami Cancer Institute. “Other cancer targets are being examined. But the success and response rates observed already in ALL cases here in the United States and abroad are clearly impressive. And the response rates to this new immunotherapy for NHL is also impressive.”

Despite the FDA approvals and the growing optimism regarding personalized gene therapies to fight some blood cancers, there is still much to be learned from additional clinical trials and further development of different gene therapies aimed at other types of cancer. Moreover, the costs of these immunotherapies amount to hundreds of thousands of dollars. But costs should decrease with broader immunotherapy utilization and greater cooperation among pharmaceutical and insurance companies.

“We want to establish immunotherapy treatment options at Miami Cancer Institute in the foreseeable future,” says Dr. Koehne. “Many of these ALL and NHL patients targeted by these therapies have few treatment options otherwise.”

The longer remission rates afforded many of these immunotherapy patients allow for other, possibly longer-term, treatment options to be considered, including bone marrow transplants, he said.

Each dose of Yescarta, the latest FDA-approved gene therapy, is a customized treatment that uses a patient’s own immune system to help fight the lymphoma. It is also referred to as “chimeric antigen receptor T-cell therapy,” or CAR-T therapy. The patient’s T-cells, a type of white blood cell, are collected and genetically modified to include a new marker that targets and kills the lymphoma cells. Once the cells are modified, they are infused back into the patient.

The FDA’s approval of Yescarta on Oct. 18 “marks another milestone in the development of a whole new scientific paradigm for the treatment of serious diseases. In just several decades, gene therapy has gone from being a promising concept to a practical solution to deadly and largely untreatable forms of cancer,” stated FDA Commissioner Scott Gottlieb, M.D.

For Adults With Few Other Options
The Yescarta gene-cell therapy is for adult patients with certain types of large B-cell lymphoma who have not responded to, or who have relapsed after, at least two other kinds of treatment. In a nationwide clinical trial, of the 101 patients who underwent treatment with CAR-T, 84 percent had a response, and 54 percent had a complete response and went into remission.

The FDA recognizes the momentum of gene therapy treatments to fight certain cancers and the agency says it is “committed to supporting and helping expedite the development of these products.”  The agency said last week that it will soon release a “comprehensive policy to address how we plan to support the development of cell-based regenerative medicine.” That policy will help clarify how the FDA expedite such gene therapy approvals while maintaining its mission of “supporting the efficient development of safe and effective treatments that leverage these new scientific platforms,” according to Gottlieb, FDA commissioner.

Both non-Hodgkin lymphoma (NHL) and acute lymphoblastic leukemia (ALL) are forms of blood cancer affecting the lymphatic system.

NHL is a cancer that starts in white blood cells called lymphocytes, which are part of the body’s immune system. Different types of lymphoma can develop from each type of lymphocyte, based on how mature the cells are when they become cancerous and other factors. Lymph tissue is found in many places throughout the body. The National Cancer Institute estimates that there will be 72,000 new cases of NHL diagnosed in 2017, and an estimated 20,000 NHL-related deaths. That’s about 3 percent of all cancer deaths.

ALL is the most common childhood cancer, occurring when bone marrow makes too many immature lymphocytes (a type of white blood cell).

“Overall, this is very promising platform for fighting cancer cells,” says Dr. Koehne. “Researchers are now working on identifying other markers in other types of cancers, including looking at solid tumors, to expand immunotherapies with these CAR T-cells.”