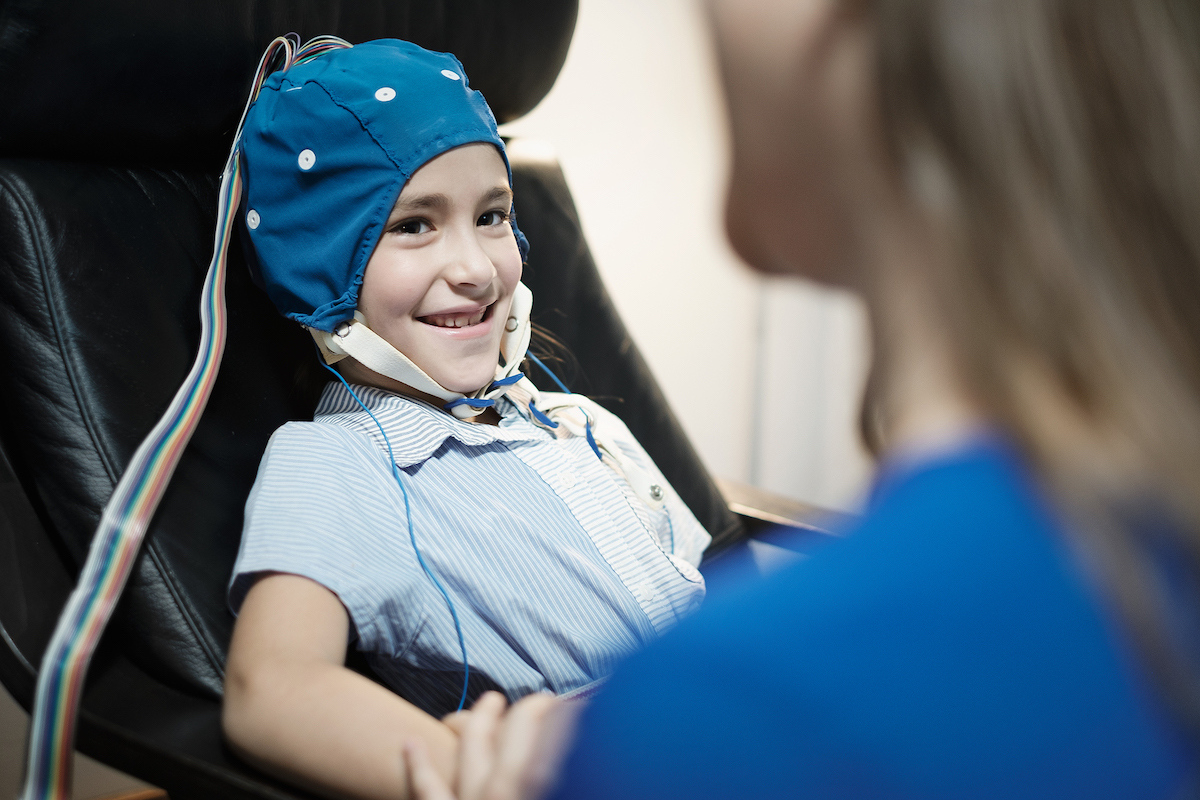 Treating brain cancer in young children is a challenge, as radiation doses can negatively impact IQ and cognition as their brains grow and develop. A new longitudinal study, however, shows that children with medulloblastoma, a fast-growing brain tumor, had significantly better long-term intellectual outcomes when treated with proton beam therapy compared to traditional photon radiotherapy.

The study,published recently in the Journal of Clinical Oncology, was supported by theNational Institutes of Health and the Canadian Institute of Health Research,and led by researchers at Baylor College of Medicine and Texas Children’sHospital in Houston.

Proton therapy is among the most advanced cancer treatments in the world, according to Matthew David Hall, M.D., lead pediatric radiation oncologist at Miami Cancer Institute, part of Baptist Health South Florida.

“With proton therapy, we areable to beam particles precisely where they are needed to destroy the tumor,while sparing healthy surrounding tissue,” says Dr. Hall, who has extensivetraining and experience in both proton therapy and standard photon therapy.

“The ability to precisely target the radiation dose to the tumor is especiallyimportant when treating patients whose young bodies are more vulnerable toradiation,” Dr. Hall says. “One of the major benefits of proton therapy is thatit reduces exposure of normal tissues to radiation, which, as this study shows,can affect intellectual outcomes as the child grows and develops.”

Miami Cancer Institute wasamong the very first cancer centers in the nation – and is still the only onein South Florida – to offer proton therapy. With the addition of the proton therapy program in 2017, theInstitute also became the only cancer center in the world with every radiationtherapy available under one roof.

Since it opened a little overtwo years ago, more than 500 patients have been treated at Miami Cancer Institute’s ProtonTherapy Center. That number includes 60 pediatric brain tumor patients, one ofwhom was just one year old at the time of treatment.