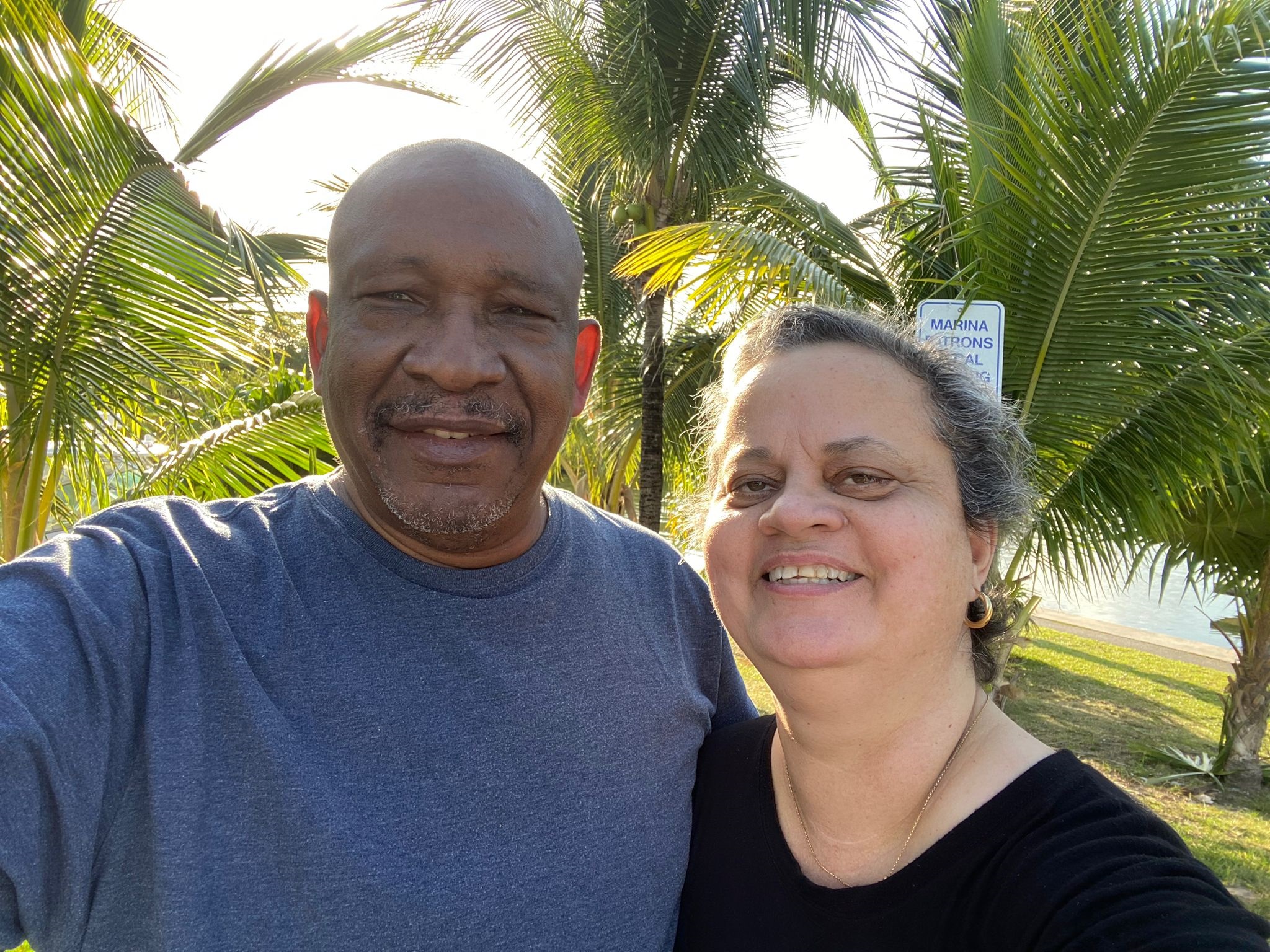 Fighting Back Against Ovarian Cancer

By the time Lilimay Stokes-Prospere learned she had ovarian cancer, it was quite advanced. That’s not unusual, since there are no early screening tests for the disease and symptoms are often dismissed because they mimic other less serious conditions. The vast majority of ovarian cancer cases are detected at Stage 3 or Stage 4. 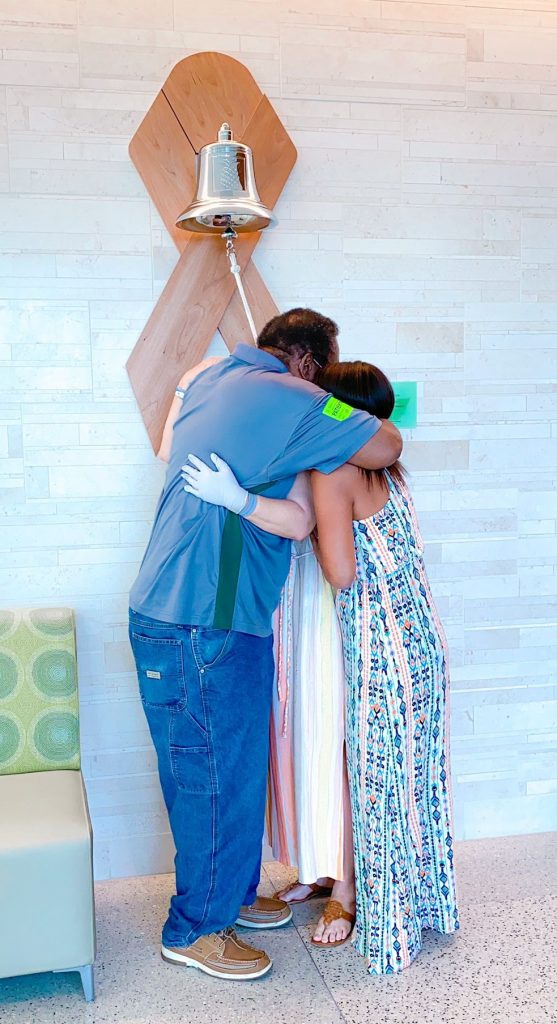 Determined to pursue the most aggressive treatment possible, Ms. Stokes-Prospere was pleased to learn that physicians at Miami Cancer Institute, part of Baptist Health South Florida, are highly experienced in providing HIPEC, an innovative chemotherapy approach to reduce the recurrence of ovarian cancer.

“We wanted to get it out, get it done, and get it treated so it never returns,” explains Ms. Stokes-Prospere, 56, a therapist who works with the families of developmentally delayed children in Key West. “This treatment gave me a chance to live longer.”

HIPEC stands for hyperthermic intraperitoneal chemotherapy. Following surgery to remove cancerous tissue, the abdomen is filled with a heated chemotherapy “bath” to kill any microscopic cancer cells that may remain behind, unseen. The solution is pumped throughout the abdominal cavity for approximately 90 minutes.

Although HIPEC was added to the National Comprehensive Cancer Network’s list of standard treatments only relatively recently, Miami Cancer Institute surgeon John Paul Diaz, M.D., has been involved in research on the technique for almost a decade. Dr. Diaz, who leads Miami Cancer Institute’s gynecologic oncology research and clinical trials program, was among the researchers in a randomized controlled trial with Memorial Sloan Kettering Cancer Center.

“I’ve been doing HIPEC since 2012,” Dr. Diaz says. “In South Florida, Baptist Health has the most experience in offering HIPEC for the management of gynecological cancers.”

In the case of ovarian cancer, tumors frequently recur and spread, sometimes before traditional chemotherapy can even begin about six weeks after surgery, Dr. Diaz says. HIPEC gives patients a head start and has been shown through research to improve survival rates. 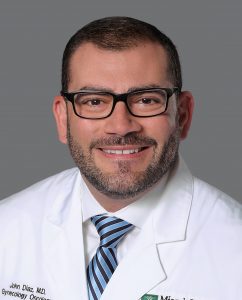 Heating the chemotherapy helps kill any remaining cancer cells and allows it penetrate more deeply, he says. However, the chemicals do pose a risk of toxicity.

“That’s why it is so important to go to a center that specializes in this and that has the expertise, like we have here, to help mitigate those potential side effects,” Dr. Diaz says.

Ms. Stokes-Prospere says she didn’t have any side effects from her HIPEC treatment, although she did have some difficulty tolerating her first traditional chemotherapy treatment post-surgery. The next treatment was delivered more slowly and she did fine, she says.

Now, a year later, she shows no sign of recurrence, Dr. Diaz says.

Ms. Stokes-Prospere says her cancer went undetected because she thought for months that she was having persistent urinary tract infections, which were treated with antibiotics. But when her belly became painful and very distended, she headed to a hospital. “Overnight, I looked like I was pregnant. My pants couldn’t button, my jeans wouldn’t fit,” she recalls. Her belly was filled with fluid, she says. At first, doctors were baffled.

Unhappy with all the uncertainty, she decided to move to Baptist Hospital, where she was diagnosed with ovarian cancer. She is grateful for Dr. Diaz’s straight answers and detailed explanations of her condition and treatment options. “I’m the type of person who needs information so I can make my decisions. He was always respectful of the fact that it was my body and my decision,” she says. “He is hands-down the best doctor I’ve ever had, the best doctor anyone in my situation could ask for. He was not only knowledgeable and able to present information well, he was empathetic.”

Although she is still working to regain her strength and equilibrium, she is feeling optimistic and is looking forward to the future.

“I have big plans,” says Ms. Strokes-Prospere, who is from Trinidad and loves to travel with her husband of 30 years, Peter. “We have to do Hawaii. We have to do Eastern Europe and we have to do Australia. We want to rent an SUV and drive across the country. We have a route already planned.”

If there has been a lesson in her experience, she says, it’s that time is precious. “I’ve always been one to take care of others and not myself. But I have learned that I need to find time for me,” she says. “I need to find time to spend in my happy place, which is on my patio with my orchids, my plants, the birds and the trees. And my chimes — I love my chimes.”

Most important, she says, “We all need to spend more time with the people we love.”