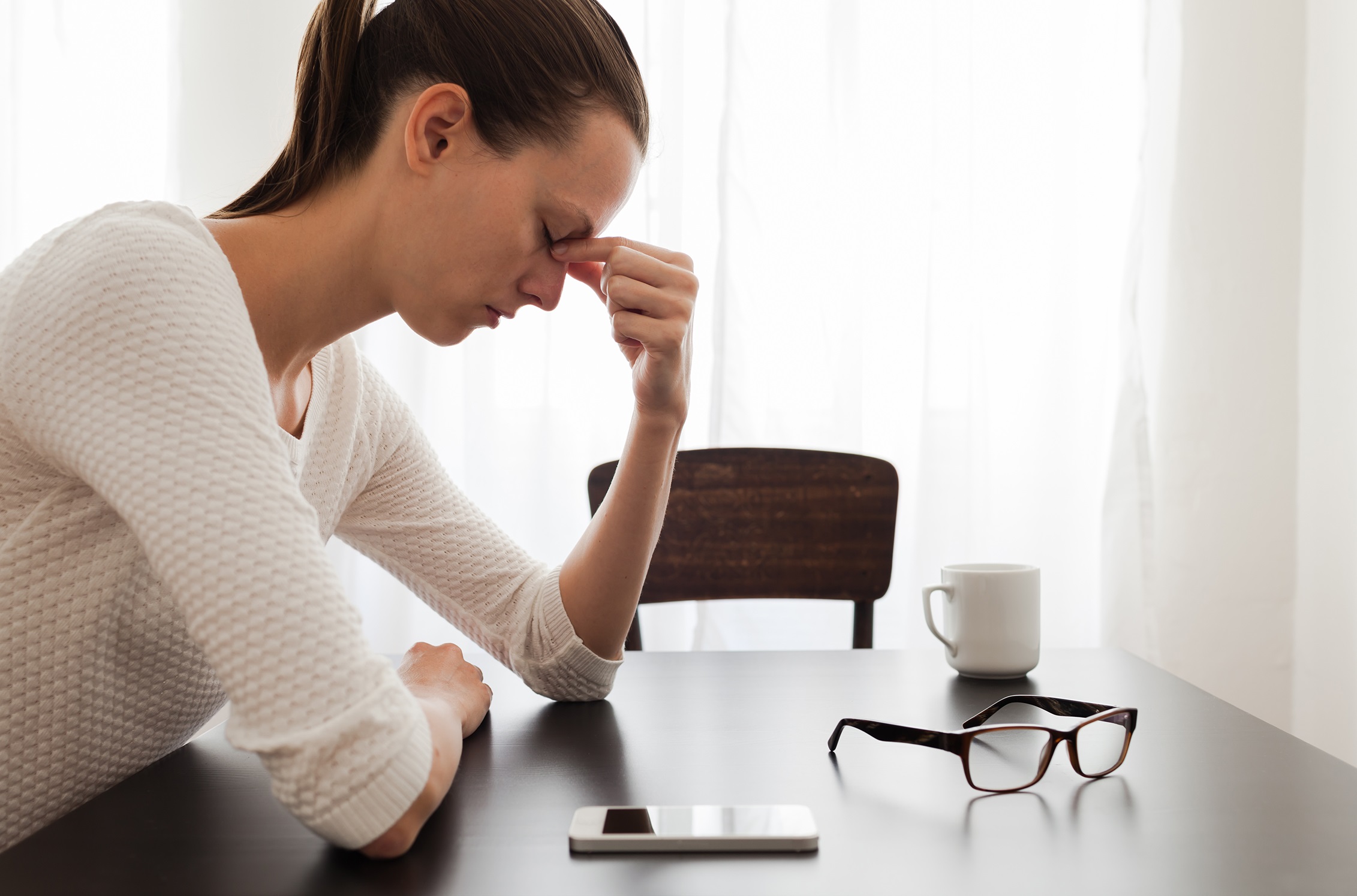 You may haveheard the term “cortisol” — but do you know that it’s a hormone thatplays a key role in the body’s response to acute or chronic stress?

In this timeof COVID-19, it’s important to understand how cortisol affects our day-to-dayhealth, including how the hormone helps maintain a healthy metabolism and a strongimmune system.

Here aremore important facts from Dr. Lorenzo about cortisol, including how a healthydiet, regular exercise and relaxation techniques to reduce stress can helplower levels of the hormone.

What iscortisol and why would someone need to lower their level of this hormone?

Dr. Lorenzo:
“Cortisol is a hormone secreted by the adrenal glands which sit on top of each kidney. The production of cortisol is under the direction of the brain via the pituitary gland through a feedback mechanism. In the normal healthy person, cortisol is produced in a predictable peak and valley pattern [diurnal] where the hormone is at its highest level shortly after waking up in the morning and then gradually decreases throughout the day until it reaches its lowest level in the early evening. The brain is designed to automatically reduce production of cortisol once it detects the morning peak of cortisol in the normal healthy person.”

Dr. Lorenzo:
“The hormone is important to metabolism of food, immune functioning and is one of the key hormones in the body’s response to acute and chronic stress. In chronic stressful and certain medical conditions, the peak and valley pattern of diurnal secretion is flattened, leading to higher continuous levels of cortisol. This can lead to poorer health by suppressing the immune system, altering metabolism so that a person is more likely to become diabetic, more likely to develop osteoporosis, chronic fatigue and weight gain. Chronically elevated cortisol levels also have negative effects on the brain functioning and mood. What is worse, people with depression or PTSD show an impaired ability to shut off the production of cortisol, leading to a vicious cycle.”

Dr. Lorenzo:
“Moderate physical exercise will increase cortisol levels initially, but then contributes to the nocturnal drop of cortisol and is a good way to reinforce the natural peak and valley pattern of cortisol production. Ideally the exercise would be taken in the morning hours. Regular practitioners of mindfulness meditation [3 hours per week] also show an enhanced ability to quickly reduce cortisol levels after a stressful task. Other means of relaxation such as massage, deep breathing, Tai Chi, Yoga have been shown to help lower cortisol levels. Stress management techniques and harmonious, low conflict relationships are also important in preventing chronically elevated cortisol levels.”

Dr. Lorenzo:
“Studies have shown a two-way relationship between cortisol and food. High cortisol levels alter the brain’s reward system to favor consumption of ‘comfort’ foods, which are usually low-quality snack type foods [those high in sugar, fat]. It is also known that consumption of foods high in sugar leads to increases in cortisol levels. This effectively sets up another self-perpetuating cycle contributing to chronically elevated cortisol.”

Whattypes of foods should you cut back on or eat more of?

Whatabout the effects of caffeine and alcohol on cortisol?

Dr. Lorenzo:
“Caffeine is a special case. Caffeine does stimulate production of cortisol, and this effect remains detectable even in people who are daily consumers. Although this may be ok in the morning hours, since it mirrors the diurnal pattern of cortisol release, caffeine taken in the afternoon can impede the natural expected decrease in cortisol as night approaches. That being said, for my fellow caffeine addicts, there is also research that suggests that taking green or black tea negatively impacts cortisol levels less so than other caffeinated drinks.

“Alcoholsignificantly and consistently increases cortisol levels, whether it isconsumed occasionally, daily, and does so especially in heavy daily drinkers.The cardioprotective effects of moderate alcohol is also well established, soalcohol use should be weighed relative to this evidence. One approach is to avoidalcohol during particularly stressful times when cortisol is expected to riseanyhow.”

What hasresearch found about the relationship between cortisol and sleep? How muchsleep should you get if you want to lower cortisol levels?

Dr. Lorenzo:
“Cortisol, like other hormones such as growth hormone, is intimately tied to sleep. Sleep may appear to be a passive state to most people, but it is actually a very important time where the brain and endocrine system are actively engaged in ‘housekeeping and restorative functions’ that are crucial for health. For sleep to be maximally effective in these functions, the brain should go through an uninterrupted period of sleep, which for most people is about 7 hours where the brain cycles through sleep stages in very specific pattern that is evolutionarily anchored in our species’ circadian rhythm. Variation of these cycles, such as occurs in shift workers, night workers or chronic insomniacs will disrupt these functions and can lead to higher and poorly regulated cortisol levels.”

What canyou do to help you sleep if your cortisol levels are high?

Dr. Lorenzo:
“Have a habitual wake-up time, get seven hours of uninterrupted nocturnal sleep regularly, avoid caffeine or vigorous exercise in the evening, look up resources about, and practice, good sleep hygiene. Seek a sleep specialist if you suspect sleep apnea, restless legs or chronic insomnia.

What hasresearch found about the relationship between pets and cortisol levels? Howhave therapy dogs been helpful for lowering levels in certain instances?

Dr. Lorenzo:
“Interacting with pets definitely reduces cortisol levels. Even a 10-minute period spent petting a dog, cat or other pet has been shown in research studies to significantly reduce circulating cortisol levels. The use of therapy pets has been studied and found beneficial in PTSD patients, children facing stressful situations, depression, institutionalized and nursing home residents. There are benefits noted among patients suffering with Alzheimer dementia, ADHD, and autism. Long term relationships with pets are also beneficial in optimally regulating cortisol levels.”