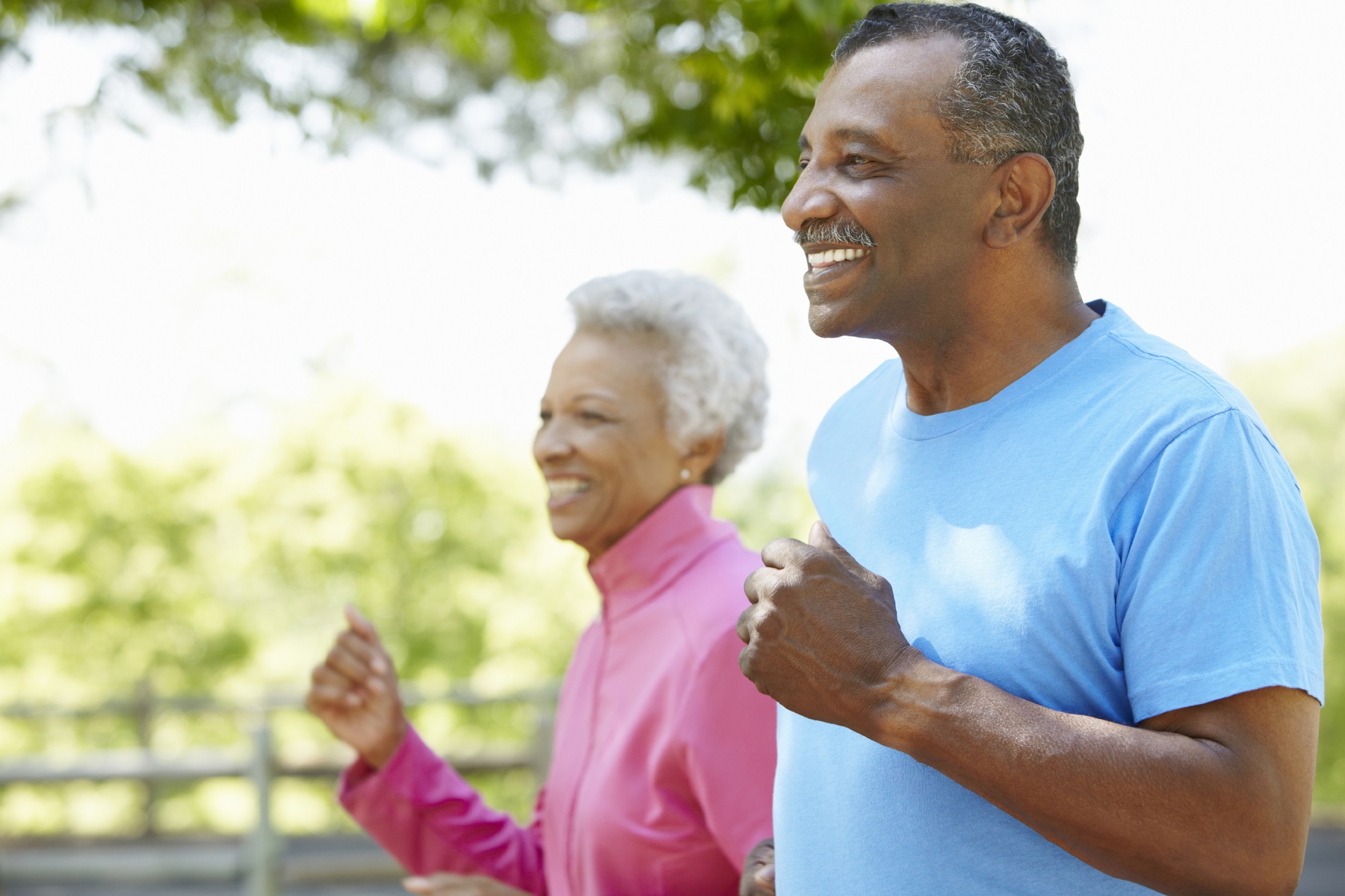 Exercise Linked to Lower Risk for 13 Types of Cancer

If you still need encouragement to add a little activity to your day, you may find it in the results of a new study showing that people who exercise have a notably lower risk of developing 13 different cancers.

The massive study, led by the National Cancer Institute and American Cancer Society, found that leisure-time physical activity appears to provide potent anti-cancer benefits in addition to helping reduce risks of heart disease, diabetes and death from all causes. Researchers described physical activity as “a promising risk reduction strategy” that should be undertaken by all.

“Although the precise biological mechanism by which physical activity mitigates cancer risk remains unclear, its impact is compelling and should empower all of us to take an active role in promoting our health and wellness,” said M. Beatriz Currier, M.D., medical director for cancer support services at Miami Cancer Institute.

Data on 1.44 Million People, Ages 19 to 98
Past studies have documented the link between physical activity and reduced risks for colon, breast, and endometrial cancers; however, results have been inconclusive for most other cancer types due to small numbers of participants in the studies. This new analysis pooled data on 1.44 million people, ages 19 to 98, from the United States and Europe. Because of the size of the population tracked, the study was able to examine a broad range of cancers, including rare malignancies. Participants were followed for a median of 11 years during which 187,000 new cases of cancer occurred.

The analysis, published in the medical journal JAMA Internal Medicine, found that people who were active 150 minutes a week — the equivalent of just 30 minutes a day, five days a week — had a reduced risk of many cancers. The more active people were, the more protective the effect of swimming, walking, playing sports and just plain moving.

“This study is significant,” said Joann Santiago-Charles, an oncology exercise physiologist at Miami Cancer Institute. “Many studies have looked at exercise and its role in cancer prevention, but none have been of this magnitude.”

Encouragingly, the positive effect was not related to any weight loss that might occur from physical activity. The associations between exercise and reduced cancer risks held true even when the researchers factored in body mass. People who were overweight or obese but exercised had a much lower risk of developing most cancers than overweight people who did not move much.

Exercise and ‘Chemical Changes in the Body’
So just what is the magic power of exercise? The connection between physical activity and cutting cancer risk is still not yet fully understood, but scientists have some theories.

“There are lot of chemical changes that occur in the body when we engage in exercise,” Ms. Santiago-Charles explained.

Experts believe that moderate exercise helps regulate hormonal levels that are linked to increased cancer risk. It also helps control insulin levels that may fuel cancer growths. Those who are frequently physically active usually have less inflammation, the study noted, and the cells in the body are less stressed and better capable of repairing damaged cells and DNA.

Only prostate cancer and malignant melanoma appeared to occur more commonly in frequent exercisers than in those who exercised the least — but researchers said that could be reasonably explained. The modest rise in prostate cancers is most likely related to the fact that men who exercise are more likely to be health-conscious and get screened, skewing the statistics. And the increase in malignant skin cancer most likely reflects that people who exercise have a more frequent exposure to the sun, they said — so don’t forget your sunscreen and protective clothing.

Overall, a higher level of activity was tied to a 7 percent lower risk of developing any type of cancer — something to keep in mind, Ms. Santiago-Charles said. “This study is significant because it showed that exercise, independent of other factors, helped to prevent cancer,” she said. At the same time, obesity also is a risk factor for cancer, so people should not dismiss the value of reducing their Body Mass Index (BMI), as well.

“There are so many factors that contribute to the changes in cells that result in cancer. Some of them we can’t control,” she said. “But if you can reduce your risk through physical activity, it is worth doing.”

Exercise and Cancer Risk
According to a major study published in the medical journal JAMA Internal Medicine, regular physical activity reduced the risk of these cancers: