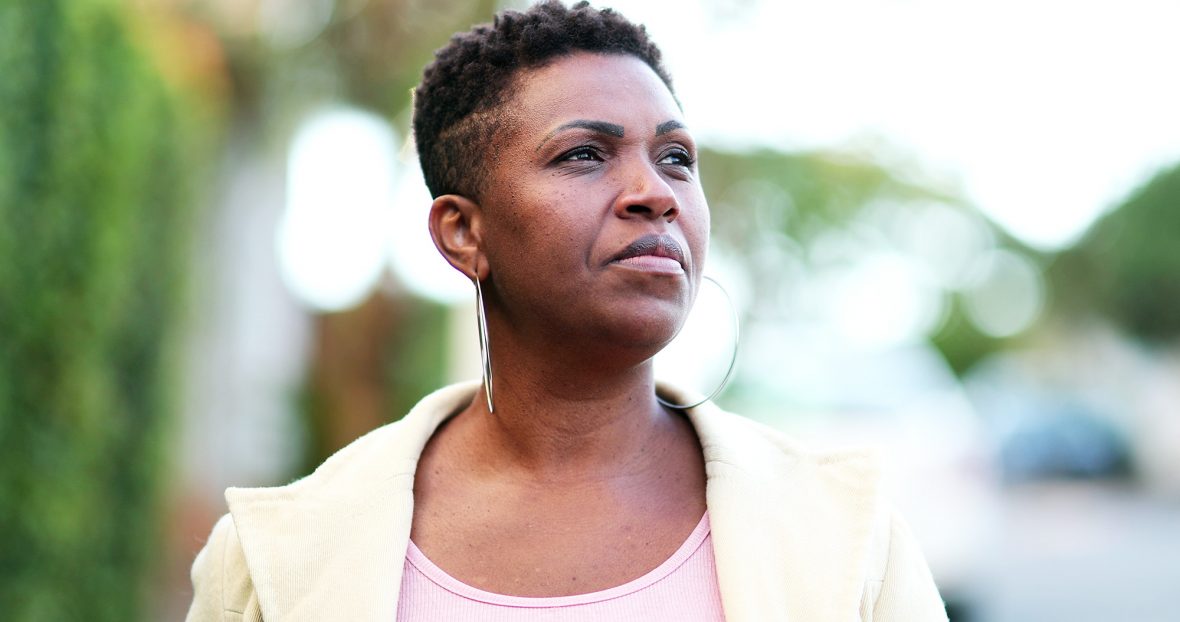 Understanding and Decreasing Your Risk of Lymphedema After Breast Cancer

Each year, more than a quarter-million cases of breast cancer are diagnosed, according to the U.S. Centers for Disease Control & Prevention (CDC). Adding to the stress that comes with diagnosis, patients who must undergo surgery as part of their treatment face the possibility of developing lymphedema, a condition that experts say results from a disruption of the body’s lymphatic system. A local cancer expert spoke recently about lymphedema’s symptoms and dangers as well as its treatment and prevention.

“Women who undergo lymph node biopsy for breast cancer are at risk for developing lymphedema. In most patients, the risk is very low but this is still a risk,” says Hilary Shapiro-Wright, DO, a breast surgical oncologist at Christine E. Lynn Women’s Health & Wellness Institute and Eugene M. & Christine E. Lynn Cancer Institute.

Dr. Shapiro-Wright points out that lymphedema doesn’t usually occur immediately after surgery but develops over time. “Lymphedema can occur any time after surgery,” she says. “Therefore, it is common practice to evaluate patients beginning shortly after surgery and for several years after to monitor for subclinical lymphedema.”

The body’s lymphatic system consists of a network of lymphatic vessels, channels and nodes which Dr. Shapiro-Wright says “act like filters that catch bad things, hopefully inhibiting them from spreading to other parts of the body.” The problem, she says, is when a disruption of the lymphatic system occurs, leading to a backup of fluid which can happen after a patient undergoes a lymph node evaluation with removal of lymph nodes at the time of their surgery for breast cancer.

Dr. Shapiro-Wright says that many people with early-stage lymphedema have no obvious symptoms. “In its early non-visible stage, lymphedema can be subclinical, meaning you can have it and not even know it,” she says.

Some patients with early-stage (non-visible) lymphedema may notice nothing at all or even just the slightest changes in their clothes or jewelry fitting differently. Other more advanced symptoms can include heaviness, tightness and visible limb enlargement.

In its most advanced form, known as lymphastatic elephantitis, tissue becomes hard, the skin’s surface becomes thick and rough, not unlike that of an elephant, and excess skin can form on the limb. “These symptoms are what most people think of when they think of advanced lymphedema but it’s actually extremely rare for someone to have such advanced disease progression,” Dr. Shapiro-Wright says. “But even at this late stage, treatment can still be helpful.”

If left untreated, lymphedema can cause other conditions that can be serious, chronic and potentially life-threatening, Dr. Shapiro-Wright says. These include a decrease or loss of limb function; skin breakdown; chronic infections such as cellulitis, an infection of the skin; sepsis, an infection of the bloodstream; and some irreversible complications as well.

At Lynn Women’s Health & Wellness Institute, specialized equipment uses bioimpedance technology to measure a patient’s intercellular fluid levels in the extremities prior to breast surgery, according to Dr. Shapiro-Wright. The patient is measured again post-operatively and if there are any subclinical changes occurring, they can easily be identified and measured.

“The patient stands on the SOZO® unit, a bio-impedance spectroscopy device that looks like a modern version of the stand-up scale in your doctor’s office, and in a matter of minutes we can measure and monitor your body’s fluid status and tissue composition,” Dr. Shapiro-Wright says. SOZO is also used at Baptist Health’s Gloria Drummond Physical Rehabilitation Institute at Boca Raton Regional Hospital. There, physical therapists with advanced certification in the treatment of patients with lymphedema are able to evaluate and monitor the patient’s response to treatment.

Lymphedema can be treated and even reversed

More advanced disease can be treated by wearing compression garments such as sleeves or gloves on the affected limb or wrapping the limb with different levels of compression. Another innovative therapy utilizes specialized wraps with pneumatic pumps that Dr. Shapiro-Wright says help keep your muscles moving lymph fluid through your system.

Even with late-stage lymphedema, these treatments can still have “a remarkable impact” in softening tissue and reducing swelling, according to Dr. Shapiro-Wright. However, in the most advanced cases, lymphovenous bypass surgery, or a lymphatic bypass, may be required, she says.

Others at risk for lymphedema

Breast cancer surgery patients aren’t the only ones at risk for lymphedema, according to Dr. Shapiro-Wright. Other risk factors include older age; excess body weight or obesity; rheumatoid or psoriatic arthritis; and radiation therapy.

“A large portion of patients who undergo breast cancer surgeries are recommended to have radiation as part of their treatment,” Dr. Shapiro-Wright notes, adding that patients with more extensive disease who have to undergo regional nodal radiation of the axillary region are at even higher risk for lymphedema.

If you have concerns about lymphedema, Dr. Shapiro-Wright advises speaking with your breast surgeon or primary care physician to determine if an evaluation with a physical therapist specialized in lymphedema is recommended. Or, she says, you can call the Gloria Drummond Physical Rehabilitation Institute directly, at 561-955-4700. 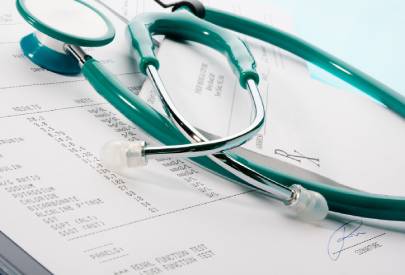 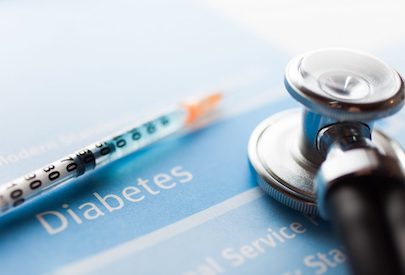 Endocrinologist: Here’s Who Should Be Screened for Prediabetes or Diabetes 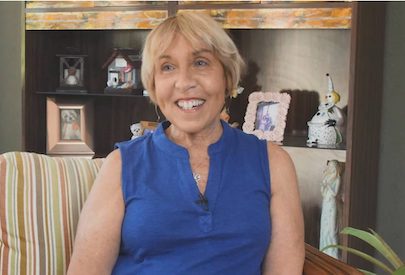