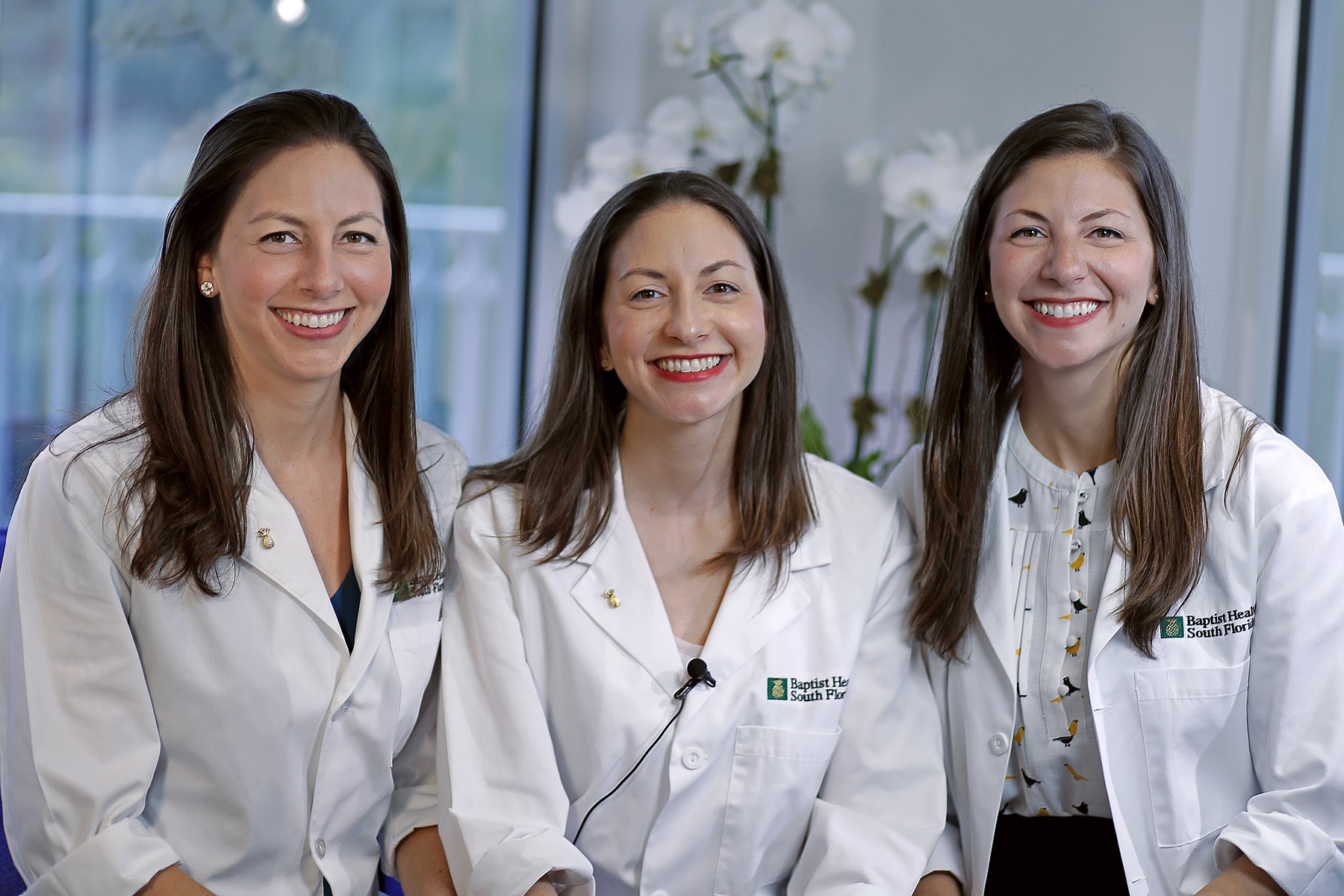 Identical triplets conceived naturally are very rare – ranging from one in 60,000 to one in 200 million births, according to generally accepted estimates by various experts. And for one set of identical triplets – Vicky Bedell, M.D., Joanna Bedell, M.D., and Sarah Bedell, M.D. – working side-by-side in the same field makes them extremely unique. All three are obstetricians and gynecologists (OB/GYNs) working together in the same Miami medical practice.

“From holding them in my arms the night they were born to seeing how knowledgeable and skilled they are as doctors today is really amazing,” said their mother, Janet Gersten, M.D., who’s been in private obstetrics and gynecology practice for 35 years. “Working with them is really a dream come true.”

The triplets are the main obstetricians and gynecologists at New Age Women’s Health, the medical office at which they joined their mother in practice. There, Dr. Gersten focuses on gynecology patients and also conducts clinical trials in women’s health.

The triplets shared a lot of the same interests and friends growing up, attending high school together and then receiving their medical degrees from the same university in Boston.

They were just eight years old when they first saw their mother deliver a baby at Baptist Hospital.

“We were out shopping and I had to rush back to the hospital,” said Dr. Gersten. “The patient was OK with it, and they came in the room and watched the baby be born.”

The triplets remember it well.

“It was a little shocking,” Sarah said. “We hadn’t fully understood where babies came from at that point, and we thought ‘What am I seeing right now?’”

The triplets say they knew in high school that they were set on medical school because they liked science and both of their parents were OB/GYNs satisfied with their careers.

But being in practice together in Miami wasn’t what the triplets originally planned. That changed when they were separated completing residencies in three different cities and their dad passed away suddenly. It made them reevaluate and decide to come back home where their mom was already practicing.

“It’s really fun working together, we get along really well,” Vicky says.  “Because we’re close and here to support each other, it doesn’t feel like we’re at work.”

The siblings’ bond gets passed on to their patients, offering another unique benefit to the women being cared for by them.

“They rotate who they see every visit so when it’s time to deliver, whoever is on call, they know us all really well,” Sarah explains. “And all of our patients can tell us apart by the time they deliver, that’s how well they get to know us.”

Delivering babies at Baptist Hospital has also been a type of homecoming for the triplets. There are still some nurses there who worked with their mom and took care of them when they were born there.

Now they’re delivering babies for women their mom delivered, something that’s incredibly unique and promotes an extra bond with those patients, they say.

“We’re all around the same age and their mom remembers our mom being pregnant with us,” Joanna said. “It’s another component that helps put the patient at ease and is really special to see that come full circle.”

One of those patients is Anna Summerlin-Gonzalez, whose granddaughter Mia Sophia was recently delivered by the triplets.

“To see my doctor’s daughters deliver my daughter’s baby is just incredible,” Ms. Summerlin-Gonzalez said. “It’s a flashback in time.”

The Baptist Health News Team asked the triplets to share what it’s like working together. Watch the video now. 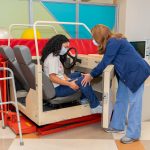 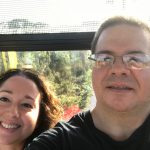