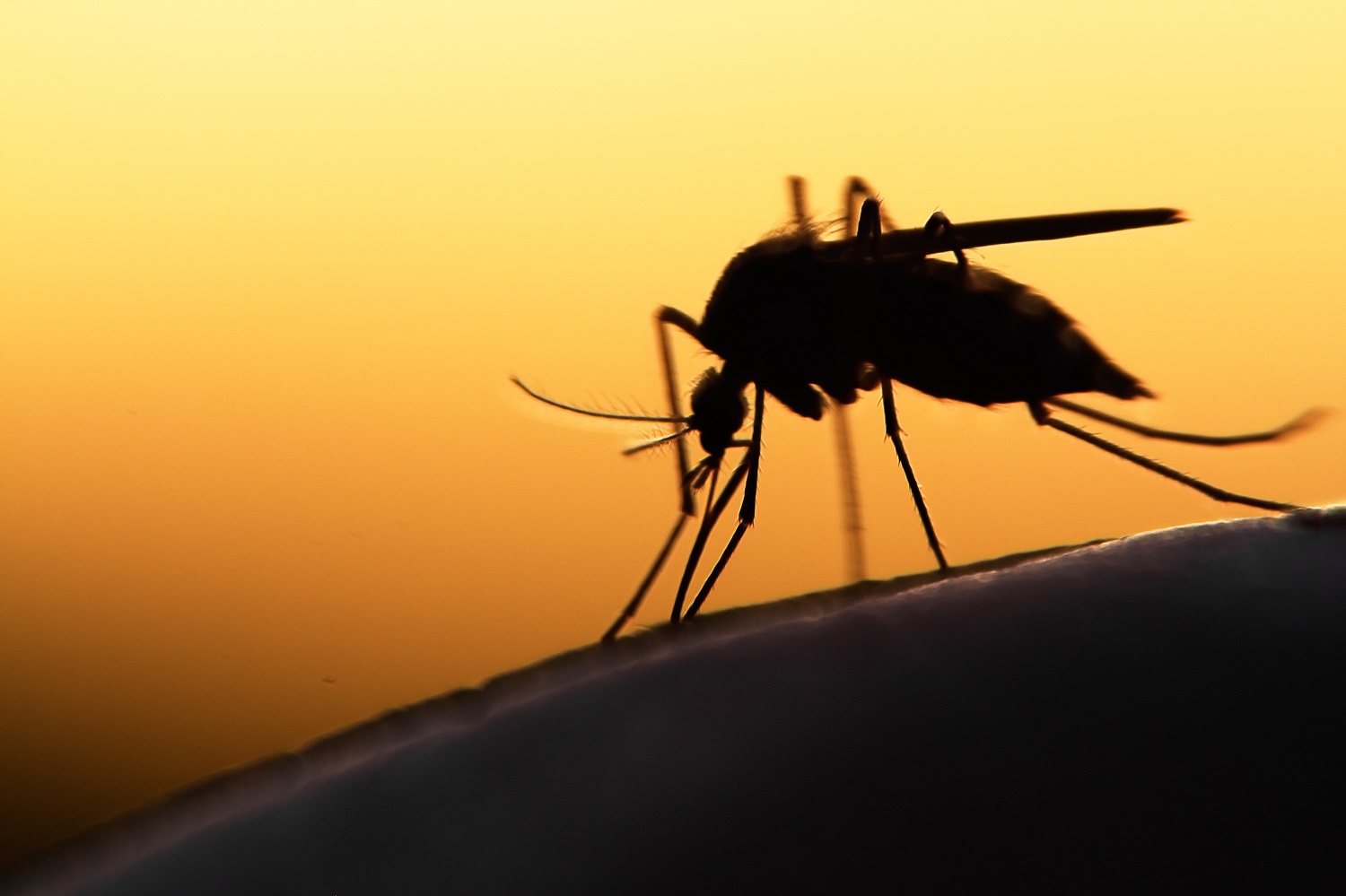 Nonetheless, Dr. Armstrong said he was confident that Florida is prepared to address the Zika virus based on a proven history of combating other mosquito-borne diseases. U.S. health officials are investigating new reports of Zika possibly being transmitted through sex.

Meanwhile, the Florida Health Department reported Wednesday that several pregnant women, who have traveled to countries known to have local transmissions of Zika, have received antibody testing. Of those “three have tested positive for a history of Zika virus infection.” The U.S. Centers for Disease Control and Prevention (CDC) recommends that a pregnant woman with a history of Zika virus and her provider should consider additional ultrasounds. “Out of respect of the privacy of these women, no counties or additional information will be shared,” state officials said. 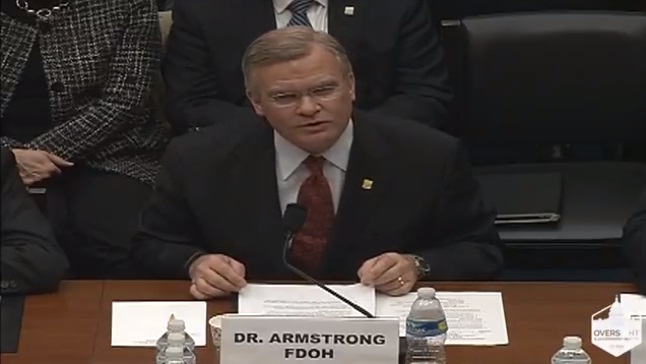 “Although it (Zika) seems unprecedented in nature, I’m confident that our history as a department has prepared us to address this issue,” Dr. Armstrong said in prepared testimony before the U.S. Congress Transportation and Public Assets Subcommittee. “In the past, we have had success in containing other mosquito-borne illnesses such as chikungunya virus and dengue virus, with systems of readiness that mirrors the level of preparedness we currently maintain.”

As of Feb. 24, there are 32 cases of Zika virus in Florida, with 11 of them in Miami-Dade County and four in Broward County. All of the confirmed Zika infections in Florida and the continental United States were acquired outside the country, according to data from the CDC.

Although state officials are confident, Armstrong testified that there is a lack of scientific data that has yet to be relayed to the state from the CDC. Dr. Armstrong said that Florida Gov. Rick Scott held his first briefing with the CDC on Feb. 1.

“What was most clear from that briefing is that there is a need for more concrete and scientifically sound information from the CDC about this disease,” Armstrong said in his prepared testimony. “The fact remains very little information about the different ways this disease is transmitted and the impacts it has after an individual becomes infected.”

Every Day ‘Figuring Out More About Zika’

Dr. Anne Schuchat, the CDC’s principal deputy director, testified Wednesday at the same hearing to update Congress on the Zika threat. Dr. Schuchat said the agency is “figuring out more about Zika literally every day, and will share information – and adjust our guidelines and recommendations – as we learn more.”

But the CDC official also said that the agency needs additional funding to cover the scientific response to his emerging health threat.

“CDC is working with health departments across the country to ensure coordination and to expand capacity for detecting and responding to Zika virus,” Dr. Schuchat said. “Surveillance is essential to monitor and quickly identify areas with local transmission.”

The Zika virus is a mosquito-borne illness that has been linked to birth defects, primarily in Brazil. None of the U.S. confirmed cases involve pregnant women. In January, public health officials in Hawaii reported the first case of a baby born with microcephaly potentially related to Zika.

Dr. Armstrong said Florida health officials are helping conduct approximately 300 tests a week for the Zika virus on individuals and reporting positive results to healthcare partners and the public daily.

CDC officials Tuesday confirmed that they were investigating 14 new reports of the Zika virus possibly being transmitted by sex, including to pregnant women. If confirmed, that surprisingly high number could create significant new hurdles for controlling the virus, which is spread primarily by mosquito bites.

Researchers are investigating a potential causal link between Zika and microcephaly — a condition resulting in babies born with unusually small heads and damaged brains. Also under review are Zika’s potential links to other neurological disorders, including Guillain-Barré syndrome, which can cause muscle weakness and sometimes paralysis.

The CDC has issued Zika-related travel notices for several countries in Central and South America and the Caribbean. More information about the CDC’s notices can be found here.

Dr. Armstrong said that these are the key messages the state wants to share with the public about the Zika Virus:

Florida officials launched a Zika Virus Information Hotline for state residents and tourists planning to visit Florida. The hotline number is 855-622-6735, and the service is managed by the Florida Health Department. 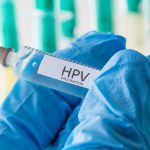 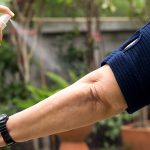 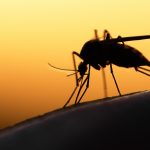