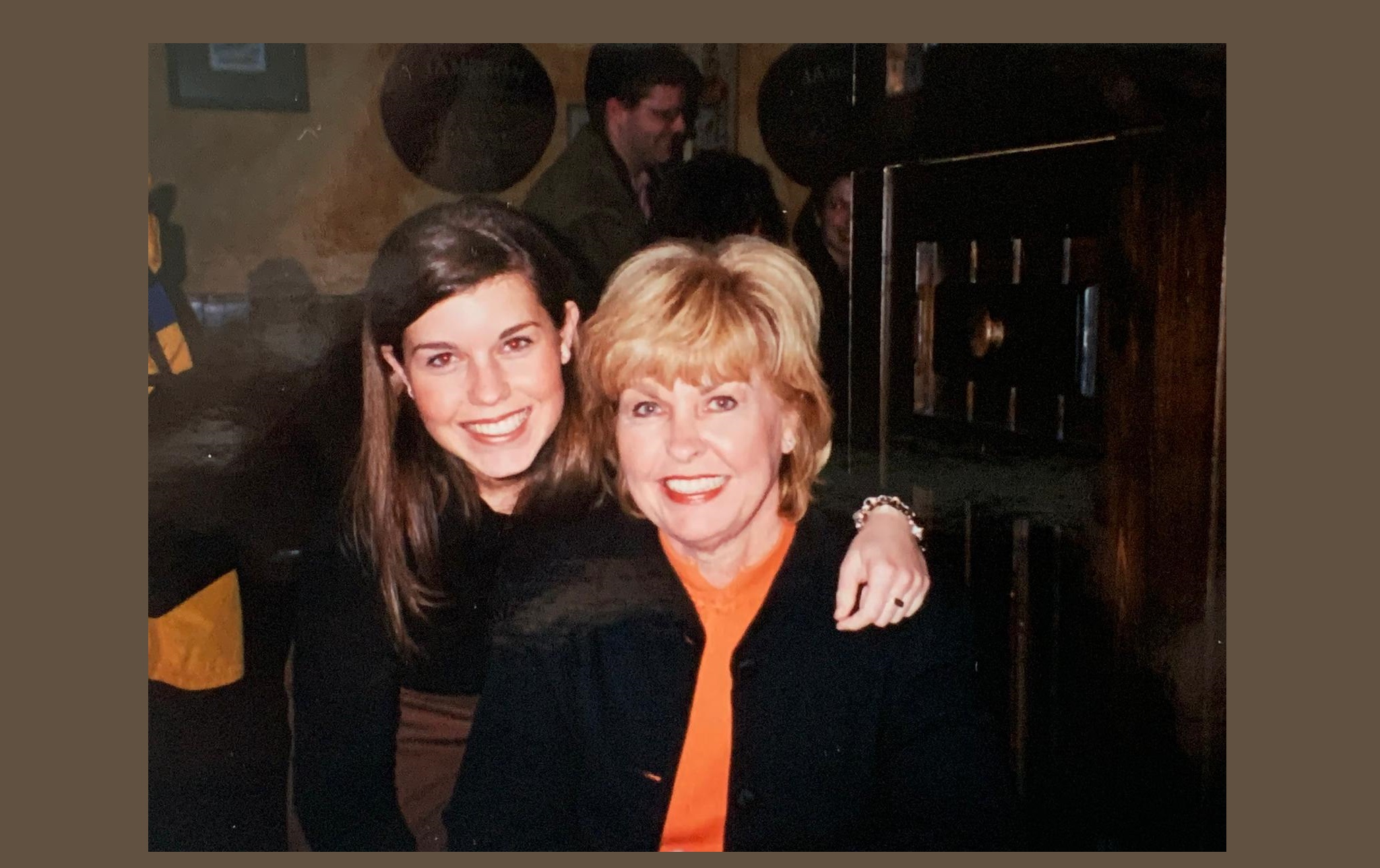 Paige Kornblue, a veteran broadcast journalist and former anchor at WPTV in West Palm Beach, knows all too well that one of the top risk factors for colon cancer is family history.

Her mother, Andrea Berry Kornblue, (pictured above with Paige) died of advanced colon cancer in 2018 at the age of 71. Throughout the years-long struggle of helping her mother, their medical team warned Paige that she needed to tend to her own risk for colorectal cancer as she approached the age of 40. 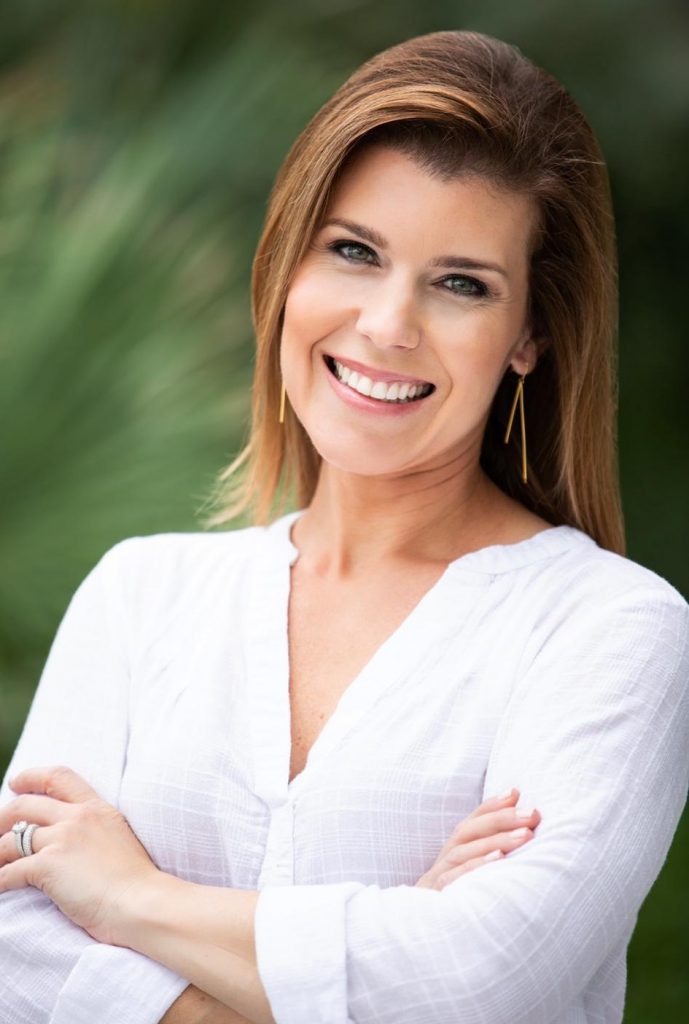 “The doctors would talk with my mom, and then say to me, ‘You know what this means? At 40, not 50, you need to get screenings and colonoscopies early. And I took note of that,” recalls Ms. Kornblue, a Boca Raton resident and mother of three (twin boys and a girl) who last year founded her own blog.

The now widely accepted colorectal cancer guidance calls for people at an “average risk” to start getting screened at age 45. That’s five years younger than the previous recommendation. And higher-risk adults, including those with a family history of a colon cancer diagnosis, should be screened by age 40 or earlier.

In her 40th year, Ms. Kornblue recently underwent a colonoscopy, just as her mother’s doctors had recommended. She is very grateful that she listened to them. After emerging from the procedure at Boca Raton Regional Hospital, her doctor told her that they had removed a polyp from her colon.

“A couple of days later, he gave me a call and explained that it was a pre-cancerous polyp, and that this is exactly why we did what we did,” she explains. “And it’s gone and he’ll see me in a few years … he gave me five years for the next screening.”

‘Do It for Yourself and Your Loved Ones’

Colonoscopies can save lives, emphasizes Stephen A. Grabelsky, M.D., with the Center for Hematology-Oncology, at Lynn Cancer Institute. And you shouldn’t be afraid of the result, he adds.

“There are fears that it could be painful, but these are unfounded since you will be asleep during the procedure,” said Dr. Grabelsky. “Finally, there is the fear about finding out bad news.  Getting screened and removing any polyps is the best thing you can do to protect yourself.  Do it for yourself and your loved ones.”

Ms. Kornblue stresses that her colonoscopy went very smoothly and should not be feared. She hopes that her experience inspires other adults turning 40 who may be at above-average risk to get screened.

“Talk to your doctor,” she says. “A lot of folks in my generation, especially the men, don’t always have a doctor yet because they think they’re okay. But you don’t really know that you’re okay. So, talk to your doctor, ask the big questions, and follow up — because it can happen quickly.”

She also urges older adults not to delay their colorectal cancer screenings, which is what happened with her mother, who was first diagnosed in 2009 at the age of 62.

“All the doctors that helped my mom through her journey, in turn, helped us and allowed us to spend some more time with her. It’s important to get screened now so that you have more time later.”

Paige’s mother had put off her colonoscopy until a fateful event occurred at the West Palm Beach television station, WPTV — (NBC) NewsChannel 5 — in 2009. National TV personality, Dr. Oz, was at the station shooting promotional material for his shows, including one on colon cancer awareness (March is Colorectal Cancer Awareness Month).

“Dr. Oz showed a picture, and my mom was watching because she always had our station on here in Boca Raton, and she saw a picture of a bad colon,” recalls Ms. Kornblue. “And she said: I should probably schedule that colonoscopy. It’s taken me a while, but I’m going to do it.’ “

Her mother’s first colonoscopy revealed some cancerous polyps, and so began her nine-year journey of treating her cancer with surgery and bouts of chemotherapy and radiation began.

Ms. Kornblue was reminded by her own doctors that she now has to educate her children when they’re older about getting screened early — as their mom did.

“The doctors said: ‘You do realize this is now for your children too — early screenings.’ I didn’t think of that at first. That hits you hard — just hearing that now your children will have to go through this too.”