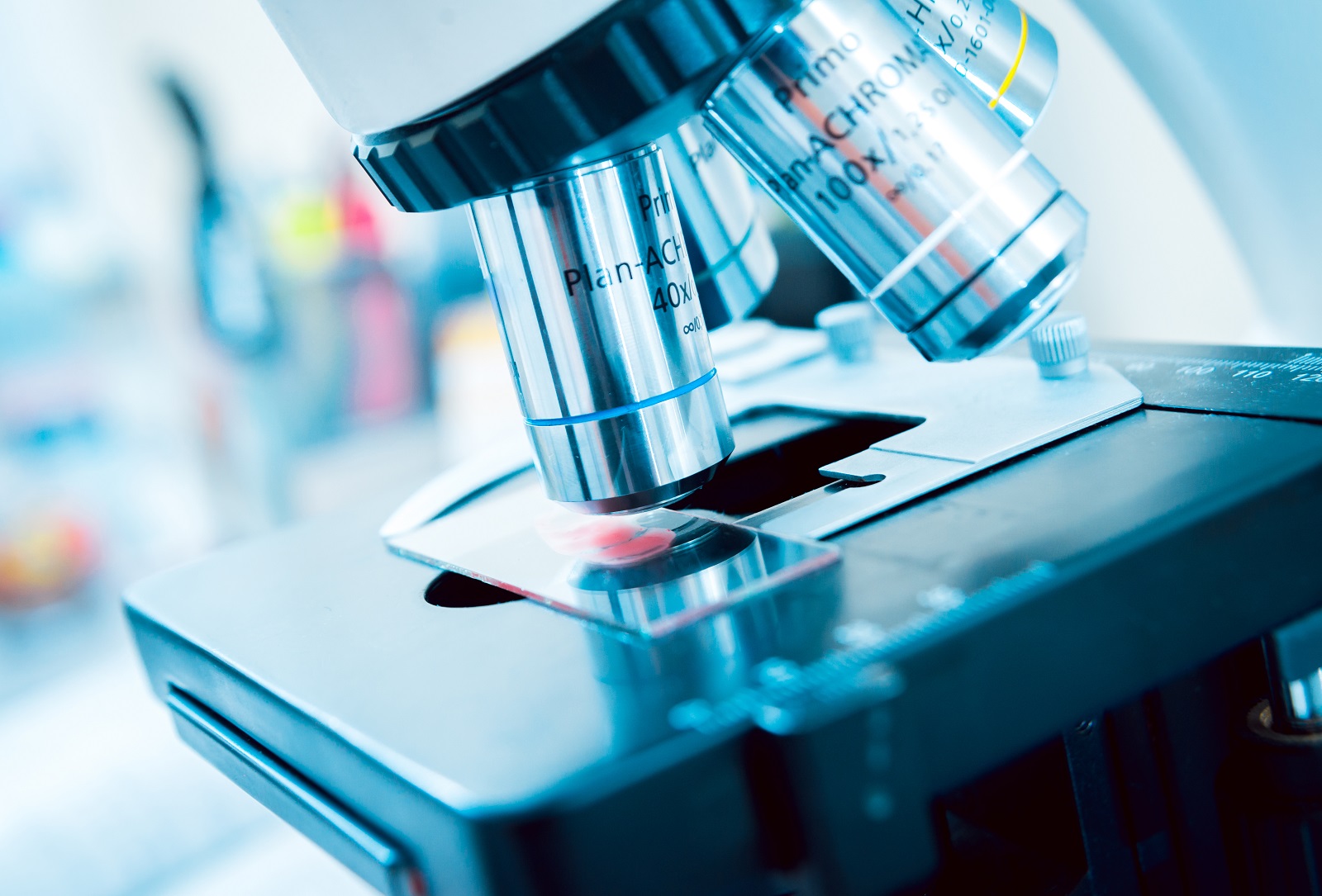 Officials with the U.S. Centers for Disease Control and Prevention (CDC) say they have found a “very strong culprit” behind a nationwide outbreak of vaping-related lung injuries that has led to the deaths of 39 people and sickened more than 2,000 others.

Vitamin E acetate, an ingredient added to THC-based products, has been identified as a “very strong culprit” in the vaping-related lung injuries, the officials said. Hundreds of patients whose lungs were injured have said they vaped THC – the main psychoactive component of marijuana – and previous tests have detected vitamin E in samples of THC vape products.

Vitamin E acetate is used as an additive in the production of e-cigarette, or vaping, products. “This is the first time that we have detected a potential chemical of concern in biologic samples from patients with these lung injuries,” Anne Schuchat, M.D., principal deputy director of the CDC, said at a news briefing Friday.

The CDC said that recent laboratory testing of fluid samples collected from the lungs of 29 stricken patients from 10 states found vitamin E acetate in all of the samples.

Vitamin E is a vitamin commonly found in foods, including vegetable oils, cereals, meat, fruits, and vegetables. It is also available as a dietary supplement and in many cosmetic products, such as skin creams. Vitamin E acetate usually does not cause harm when ingested as a vitamin supplement or applied to the skin. “However, previous research suggests when vitamin E acetate is inhaled, it may interfere with normal lung functioning,” the CDC said.

The CDC continues to recommend “that people should not use e-cigarette, or vaping, products that contain THC, particularly from informal sources like friends, or family, or in-person or online dealers.” Many of the products used by those who became ill were illegally obtained, public health experts have said, from friends or the street.

However, the CDC left open the possibility that other chemicals or toxins could also be contributing to the severe respiratory ailments.

“We don’t really know all the secret ingredients inside those vaping products … there are many brands and we are not sure exactly what every one of them contain,” said pulmonologist Javier Pérez-Fernández, M.D., the critical care director at Baptist Hospital of Miami.

“One of the other concerns is that we’re not sure what they’re adding to it,” said Ms. Thompson. “They’re trying to get more young people to smoke it, so they’re putting in candy flavors and other different types of components like marijuana … that’s a concern.” 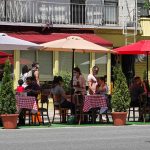 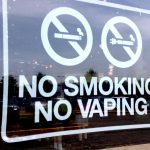 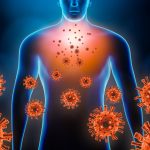