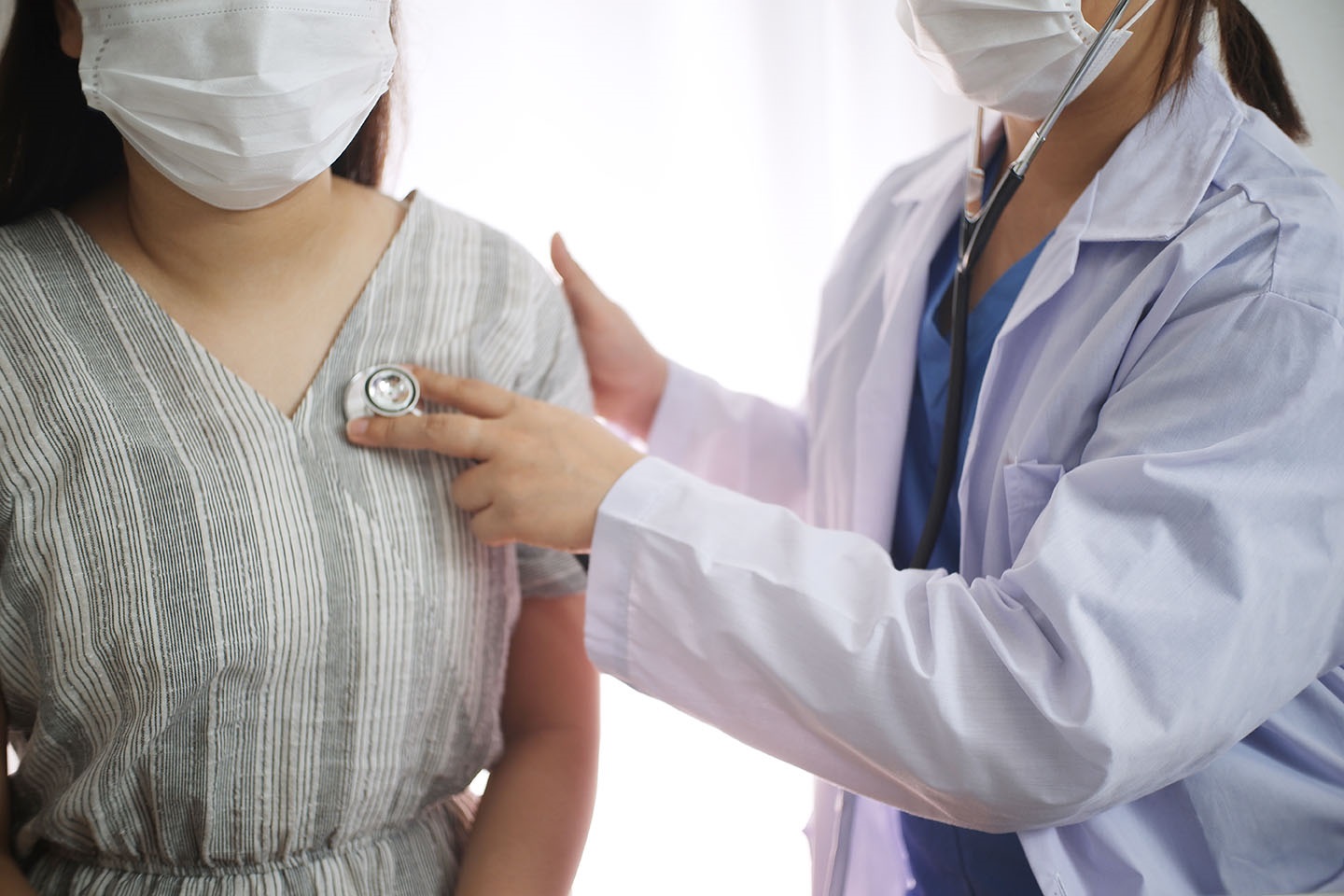 There are studies and healthcare trends that point to an increase in early-stage heart disease among younger adults, or those under 45, which is considered the age at which people normally start seeing signs of plaque buildup in arteries, or high cholesterol.

A new study, published in the Journal of the American College of Cardiology, indicates that damage done to arteries early in life – even during late teens and the 20s – from high LDL levels (low-density lipoprotein or the “bad cholesterol”) can be irreversible and cumulative — meaning that it will likely increase the risk of developing heart disease during middle age.

“Generally,above that age (45) is considered normal age,” explains Tarak Rambhatla, M.D., cardiologist with Miami Cardiac & Vascular Institute. “Now, in that youngpopulation, people still develop atherosclerosis, the development ofcholesterol plaque in the arteries. And that plaque gradually builds until thetime that it blocks and causes angina. It can also be smaller, be unstable,rupture and cause a heart attack.”

The risk ofhaving a heart attack seems to be on the rise in young women, ages 35 to 54,according to a major study published last year. Between 1995 and 1999, 27percent of those hospitalized for heart attacks were between the ages of 35 and54, the study found. Between 2010 and 2014, that figureclimbed to 32 percent. Heart attacks in women showed the biggest increase,jumping from 21 to 31 percent. During those same time periods, admissions forheart attacks among men increased less, from 30 percent to 33 percent,researchers said.

Heartdisease remains the leading cause of death for men, women, and people of mostracial and ethnic groups in the United States. But the nation’s obesityepidemic is also playing a major role in the rising prevalence of heart diseasein younger adults.

“Therisk factors that cause heart attack, stroke and cholesterol buildup in adultsstill apply to younger people,” said Dr. Rambhatla. “But nowadays,those risk factors are starting to show up at earlier ages — contributorsinclude the obesity epidemic, smoking, cholesterol, diabetes, and sedentarylifestyles. Those all contribute to developing cholesterol plaque and now ittends to be affecting younger people.”

“Familyhistory is one of the most important risk factors for premature or heartdisease in young people,” Dr. Rambhatla. “There’s the geneticcomponent of having a decreased cholesterol metabolism, or having blood vesselsthat are more prone to developing plaque.”

But familyhistory goes beyond the pure genetics, he adds. Picking up poor lifestylechoices, including unhealthy diets, lack of exercise and weight gain that isignored.

“Therealso tends to be a nurture issue with that too,” says Dr. Rambhatla.“If someone already has those diseases in their adult years, then theyhave certain lifestyles that often get passed down to the kids and the nextgeneration. So, they tend to develop that disease earlier.”