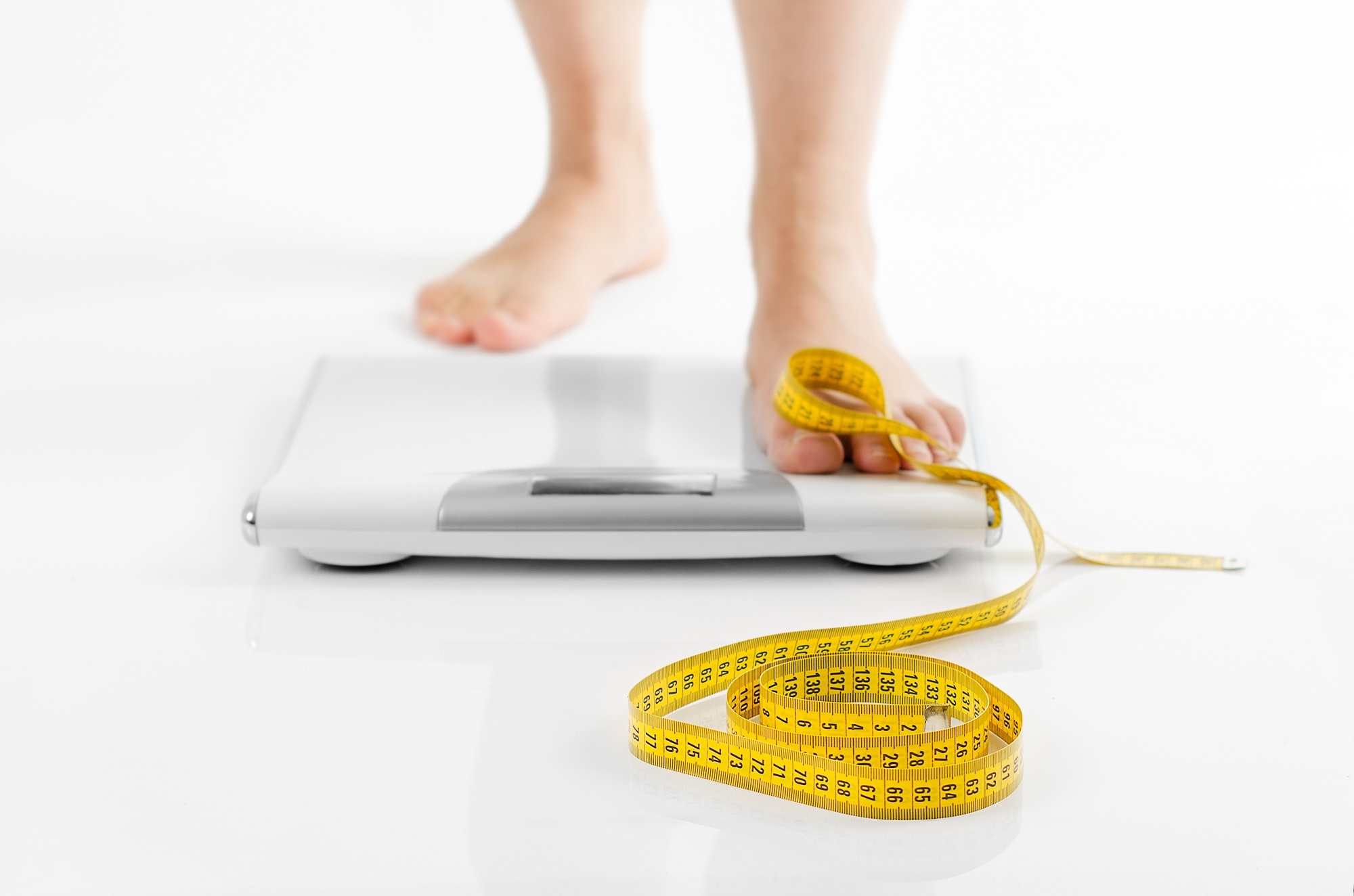 When someone hears the words “eating disorder,” images of a very thin person, usually a young woman, suffering from anorexia or bulimia most often come to mind. However, binge eating is the most common eating disorder in the U.S., and it’s especially common in people who are obese.

“Frequent episodes of binge eating can lead to obesity, and a lot of obese people have eating disorders,” said Manuel Torres, M.D., a family medicine physician with Baptist Health Primary Care at Kendall Breeze. “It takes a patient and skilled clinician to pick up on cues that indicate a person has the problem.”

Binge eating is defined as regularly eating a very large amount of food within a relatively short period of time and feeling there is no way to control or stop the eating. The reasons for developing binge eating disorder differ from person to person and are usually a combination of environmental, social and cultural factors. Large population studies suggest that equal numbers of males and females experience the disorder.

Dr. Torres, who recently earned board-certification in obesity medicine, says binge eating among those who are obese almost always has a psychological foundation. When counseling patients about obesity, he listens for descriptions of emotional struggles, frustration and an inability to commit to a structured weight-loss program to indicate the person has binge eating disorder.

“That eating is a behavioral response to hormones in the body stimulating the brain to seek nourishment is scientifically supported,” Dr. Torres said. “Changing the behaviors that lead to unhealthy eating benefits obese patients more than surgery.”

Cognitive behavior therapy (CBT), a common type of talk therapy, is most effective, says Dr. Torres. Using a hands-on, practical approach to problem-solving, the goal of CBT is to change patterns of behavior that are behind people’s difficulties, which in turn change the way they feel. Individuals who undergo CBT show changes in brain activity, studies have indicated.

“The good news is obese patients usually respond well to therapy for binge eating,” Dr. Torres said. “When you take time to address the unhealthy eating habits and diagnose binge eating, treatment recommendations are welcomed. It helps alleviate some of the burden and struggles obese people face when trying to manage their weight.”

He adds that because binge eating is both a medical and mental health condition, it’s important for treatment to feature a combination of behavior modification and management of physical symptoms.

“With the proper medical management and the help of a well-trained mental health professional, obese people can conquer binge eating disorder to develop a healthy relationship with food and their weight.”