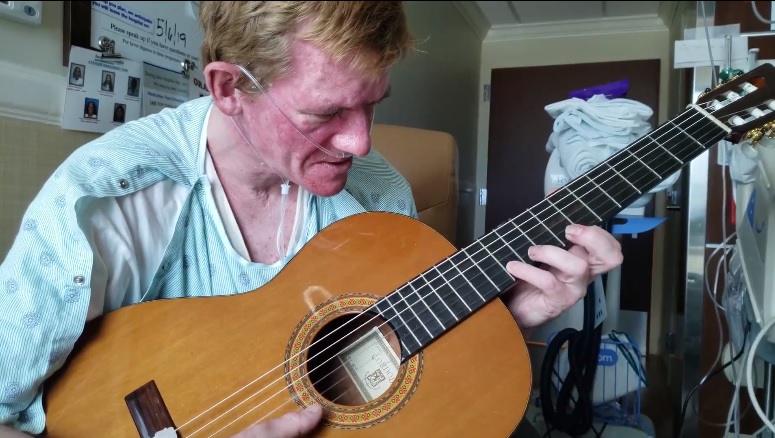 The simple act of breathing is so automatic we don’t even think about it – especially when we’re asleep. Unless you’re Anthony Joseph Plater, who for his entire life has suffered from a condition called Central Congenital Hypoventilation Syndrome, a neurological disorder that affects the mechanism that sustains breathing during sleep. Mr. Plater, 36, is one of the few patients with the disorder who has survived into adulthood.

In May, Mr. Plater was rushed to South Miami Hospital where he was diagnosed with pneumonia in both lungs, a condition that, if left untreated, would be deadly. He was intubated and after several days in the hospital’s Intensive Care Unit (ICU), Plater’s condition had stabilized but he was extremely weak.

People born with Central Congenital Hypoventilation Syndrome typically suffer from recurrent bouts of pneumonia that require frequent hospitalizations. Many have to undergo a tracheotomy – a surgical procedure that cuts a hole in the trachea, or windpipe, so a tube can be inserted that allows air to enter the lungs. Mr. Plater had a tracheostomy for the first 18 years of his life and sleeps with the assistance of a BiPAP machine that delivers pressurized air through a mask.

“Very often, we see that our ICU patients get better from their primary problem but, unfortunately, they’re left so weak that they’re unable to move or walk on their own,” said J. Francisco Rodriguez-Moran, M.D., medical director, Critical Care Services at South Miami Hospital.

Thesolution? “Early Mobility” – getting the patient out of bed and walking as soonas possible. It’s not as simple as it sounds, and it requires collaborationbetween the pulmonology team as well as respiratory and physical therapists.

“We promote early mobility with patients who have breathing tubes because studies have shown that it reduces ventilator days, length of stay in the hospital, and it also reduces muscle wasting,” said Paula Ruiz, R.N., who works in South Miami Hospital’s Critical Care Unit. “Because Anthony was a candidate for early mobility, we were able to take the breathing tube out.” Once he got his strength back, Mr. Plater was discharged so he could complete his recuperation in the comfort of his home. His mother was relieved.

“We love that hospital,” said Elizabeth Plater, who cares for her son and has spent a lot of time at South Miami Hospital with him over the years. “We have doctors here who I trust.” 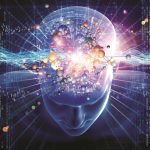