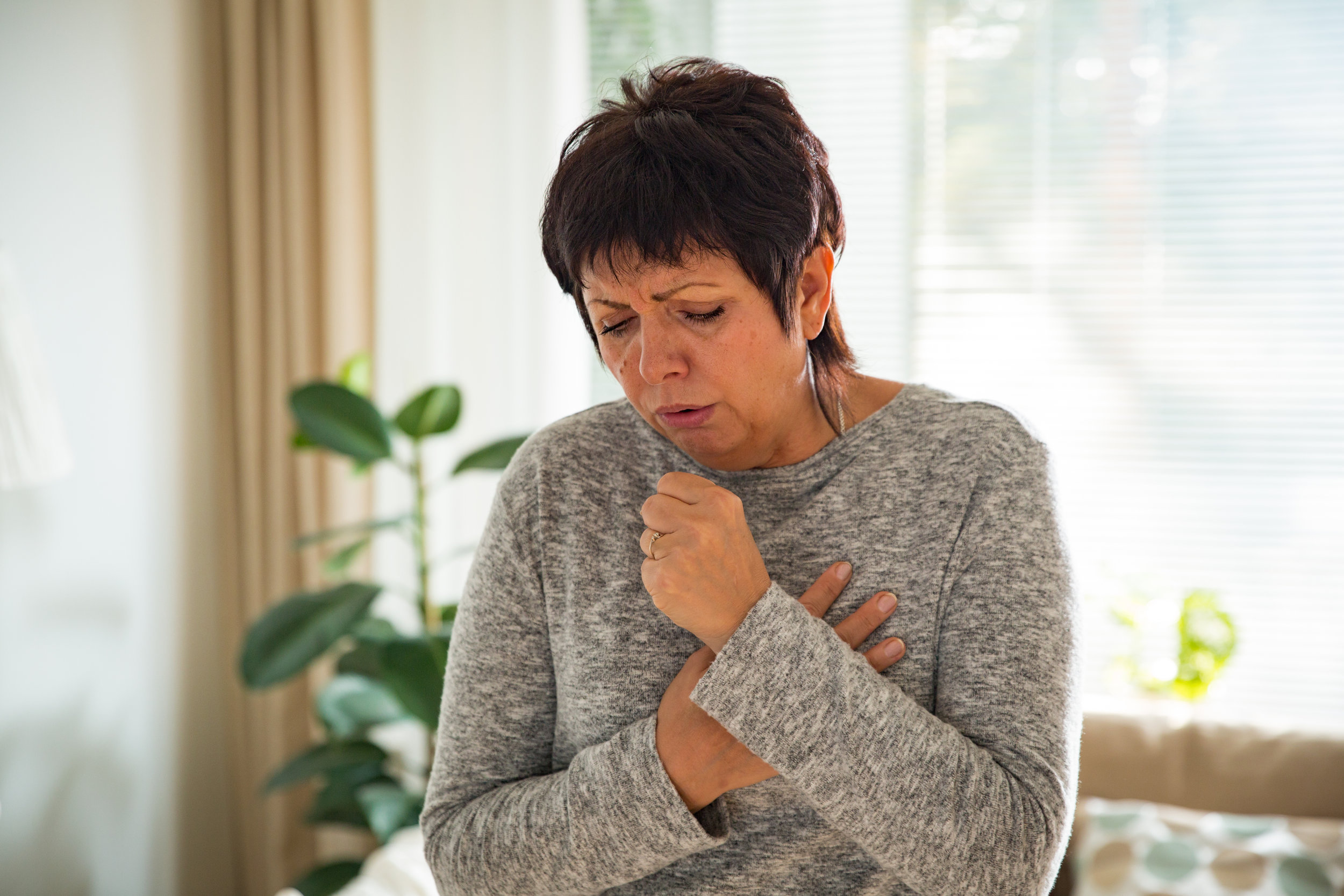 Symptoms of lung cancer, the deadliest cancer in the U.S. for both men and women, may not be very apparent in the beginning. For example, chronic coughs should not be ignored, doctors say. This is especially true with smokers and ex-smokers.

Moreover, while smoking is by far the biggest risk factor (about 80 percent of cases), there are other risk factors for lung cancer, such as exposure to second-hand smoke, inhaling radon (a naturally occurring radioactive gas), exposures to asbestos or other cancer-causing chemicals in the workplace, and air pollution, and a family history of lung cancer.

“If you are at high risk for lung cancer, you should never ignore health issues that are out of the ordinary, such as persistent cough, hoarseness, feeling more exhausted than usual, and unexplained weight loss,” said John Roberts, M.D., a board certified thoracic surgeon with Lynn Cancer Institute located in Boca Raton, Florida, part of Baptist Health. “Smokers and ex-smokers should get their checkups and be screened for lung cancer. But symptoms apply to everyone.”

No One is Immune

While lung cancer screenings are focused on patients at high risk, no one is immune of the possibility of developing lung cancer.