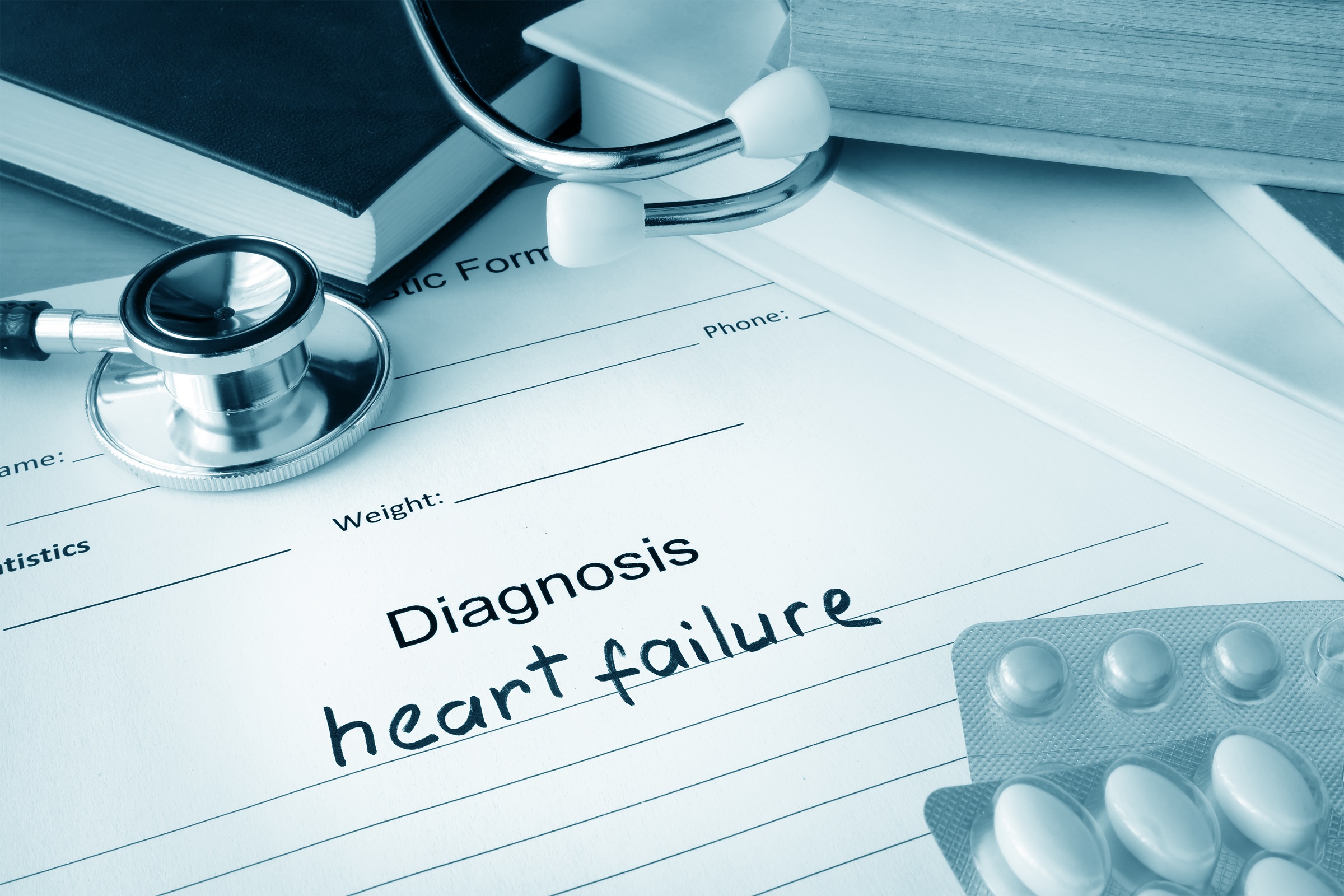 Researchers have found that people with heart failure — a growing and sometimes deadly condition — showed vast improvements and even a reversal of the disease after being treated with the diabetes drug, empagliflozin.

Heart failure is when the heart is too weak to pump blood through the body as it normally should. The heart keeps working, but the body’s need for blood and oxygen isn’t being met. Of the more than 6 million Americans living with heart failure, about 10 percent have advanced heart failure.

About half of patients with heart failure have what is known as “reduced ejection fraction” (HFrEF). This lowered ejection fraction occurs when the heart’s left ventricle is unable to pump blood effectively, reducing the amount of blood that comes out of the ventricle to circulate the body after each contraction.

As part of the newly released study, published in the Journal of the American College of Cardiology, researchers divided 84 participants with heart failure, 18 to 85 years of age, into two groups. One group received 10 milligrams (mg) of empagliflozin daily, and the other took a placebo. After six months of receiving either the placebo or empagliflozin, the participants completed the same tests they underwent at the beginning of the trial — a cardiac MRI, a six-minute walk test, and a cardiopulmonary exercise test to determine their oxygen levels.

“This study adds to the literature that shows the benefits that this group of medicines, the SGLT-2 inhibitors, have on heart failure patients, irrespective of diabetes,” explains Sandra Chaparro, M.D., cardiologist and director of the Advanced Heart Failure Program at Miami Cardiac & Vascular Institute.

The researchers found that about 80 percent of those who received the diabetes medication showed significant improvement in their heart failure condition, including a 16.6 percent improvement in left ventricle ejection fraction. They also saw a reduction in heart size and thickness. And they suffered from less congestion, indicating that their heart failure had become less severe.

“Not only do they make the patient feel better, but they also help reduce the risk of readmissions to the hospital and increase the survival rate,” says Dr. Chaparro.

Risk factors for heart failure include coronary artery disease, high blood pressure, obesity, heart valve disease, and diabetes. Heart failure, combined with these conditions, can result in dramatic changes to the structure and function of the heart, called “adverse modeling,” which refers to the heart’s attempt to compensate for these changes by developing thicker walls, pumping more frequently or becoming larger overall.

“The SGLT-2 inhibitors are part of the new standard of care that includes three other therapies for patients with reduced ejection fractions: beta-blockers, valsartan/sacubitril, and mineralocorticoid receptor antagonists,” says Dr. Chaparro.

Beta blockers are medications that can cause your heart to beat more slowly and with less force, which lowers blood pressure. Valsartan/sacubitril is a separate class of medications which are FDA-approved for the treatment of patients with chronic heart failure and reduced ejection fraction. Mineralocorticoid receptor antagonists are diuretic drugs that have been used for cardiovascular conditions.