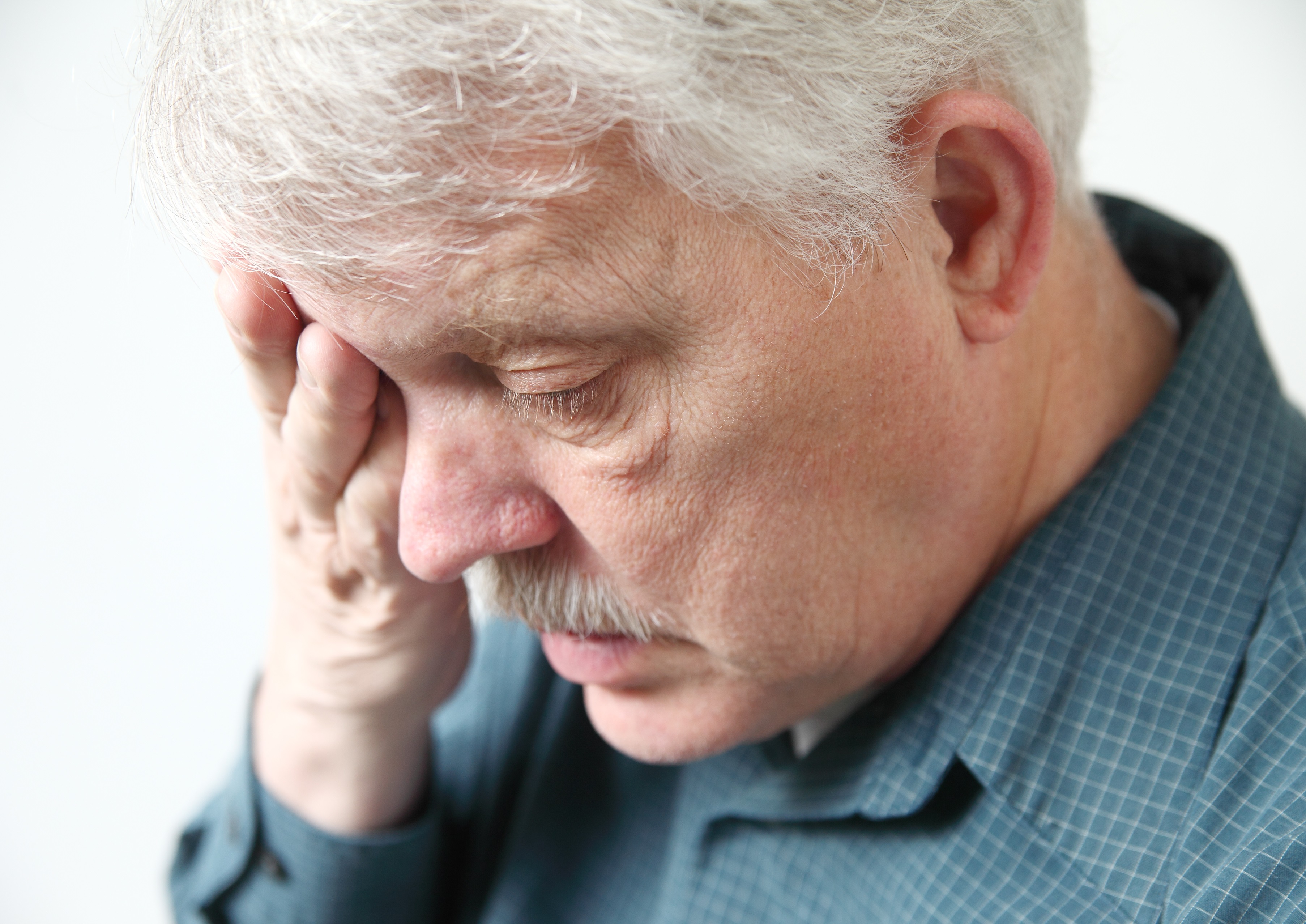 When Diabetes and Depression Merge

For people with diabetes, symptoms often attributed to the chronic metabolic disease can mask another serious health problem: depression.

In fact, so many people with diabetes also suffer from depression that researchers have coined a new term for the way the two diseases mingle to pack a one-two punch on patients: “diapression.”

More than 29 million people in the United States have diabetes, and some 8 million of those are undiagnosed, according to estimates by the U.S. Centers for Disease Control and Prevention. One third of people with diabetes also have major depression or clinically significant symptoms of the mood disorder, according to an article published in Clinical Diabetes, “Diapression: An Integrated Model for Understanding the Experience of Individuals With Co-Occurring Diabetes and Depression.”

Healthcare providers are beginning to understand the importance of addressing diapression to improve care for millions of patients.

“It starts with recognizing that people with diabetes are at risk for depression,” said Paul Di Capua, M.D., a Baptist Health Primary Care physician involved in developing innovative healthcare approaches. “We tend to marginalize how the health of the mind affects the health of the body. By definition, the two of them work together, and too often we forget that and separate the head from the body.”

Depression tends to worsen diabetes, and vice versa. Patients with diapression are less likely to follow their treatment plan, have less control over their blood sugar and overall poorer health, the Clinical Diabetes article reported. Depression can make diabetes’ symptoms, such as pain and numbness in the legs, feel worse. It also increases disability rates for diabetes patients.

The article pointed to previous research showing that depression “amplifies” diabetes symptoms, including excessive urination and thirst, shakiness, blurred vision and sleepiness. In addition, the symptoms of diabetes and depression overlap. Both conditions can cause fatigue, inability to concentrate, changes in sleep patterns and appetite, and agitation.

All of that complicates the proper diagnosis of poorly controlled diabetes and depressed (diapression), said Dr. Di Capua, who also helps train a new generation of primary care doctors in the Florida International University Family Medicine Residency Program at West Kendall Baptist Hospital. Communication among the patient, family members and caregivers is key, he said.

“As doctors, or as people who have a loved one suffering from diabetes, we may see a downturn or that the disease is less controlled,” said Dr. Di Capua, an assistant professor at FIU’s Herbert Wertheim College of Medicine. “We need to recognize that red flag and talk to the patient.”

Like diabetes, depression can be effectively addressed with a range of evidence-based treatments, including psychotherapy and medication. Other treatment options, including exercise and meditation, also may help prevent or treat depression. To engage patients in their own health, Dr. Di Capua seeks to offer patients options aligned with their own values and preferences.

“For example,” he explained, “the Japanese have a saying for a restorative walk in the woods — shinrin-yoku, which literally means forest bathing.” Studies have shown that gentle walks in natural surroundings, such as a park, can improve both mental and physical health.

The primary care office is often the best place to address whole-body health and to reduce any stigma around discussing mental health — because mental and physical health go hand in hand. This is particularly important for people with diabetes or other chronic health challenges.

To ensure a holistic approach to patients’ health, “we developed an integrated health model that recognizes and treats mental and behavioral health problems with the same evidence-based, personalized approach we use in addressing all our patients’ health needs,” Dr. Di Capua said. “Diapression is a good reminder that diseases do not exist in isolation.”

But, he concludes, “you don’t need a diagnosis to know that the mind and the body are bound together, and wellness requires attending to both.”