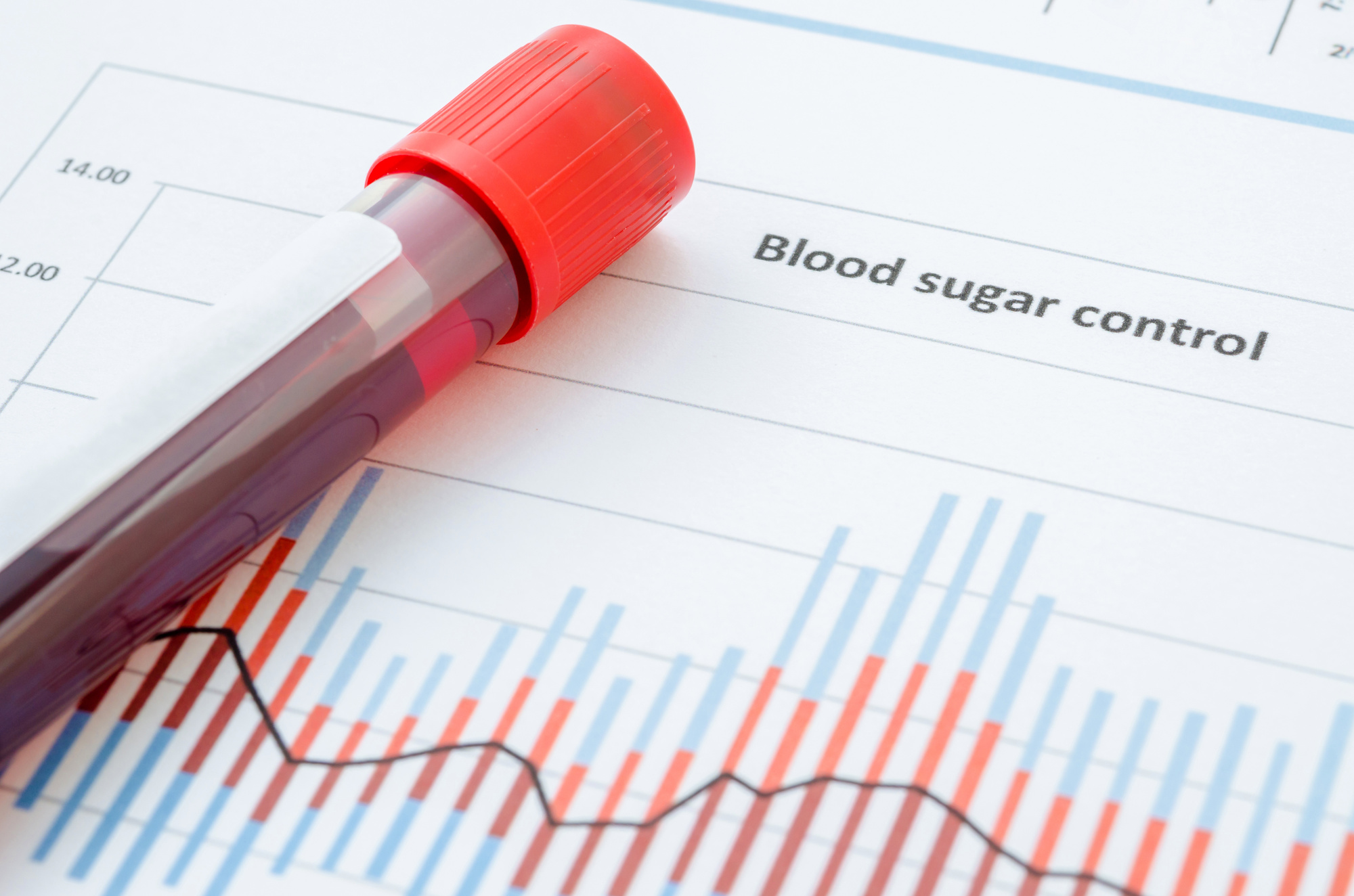 More than one-third of U.S. adults have prediabetes, a precursor to type 2 diabetes. But if you are an Hispanic American, you are more likely to develop diabetes (17 percent), compared to non-Hispanic whites (8 percent), according to the U.S. Centers for Disease Control and Prevention (CDC).

Hispanic Americans represent a diverse group that includes people of Cuban, Mexican, Puerto Rican, South and Central American, and other Spanish cultures, and all races. Each has its own history and traditions, some of which include dietary and other lifestyle habits that may make them more susceptible to prediabetes and diabetes, says the CDC, the American Diabetes Association and other medical groups.

“Over their lifetime, U.S. adults overall have a 40 percent chance of developing type 2 diabetes,” the CDC states. “But if you’re a Hispanic/Latino American adult, your chance is more than 50 percent, and you’re likely to develop it at a younger age.”

Moreover, diabetes complications can be more severe among Hispanics, who have higher rates of kidney failure caused by diabetes and diabetes-related vision loss.

Prediabetes means a person’s blood glucose (sugar) level is higher than normal, but not high enough yet for a diagnosis of type 2 diabetes. If left untreated, prediabetes can progress into type 2 diabetes. (November is Diabetes Awareness Month and Nov. 14 marks World Diabetes Day.)

Type 2 diabetes is the most common form of the disease, a condition in which your body doesn’t use insulin properly. And while some people can control their blood sugar levels with healthy eating and exercise, others may need medication or insulin to help manage it.

Within the Hispanic culture in the U.S., diabetes risk factors include dietary choices that are high in simple carbohydrates, most commonly found in processed and refined sugars such as the filling in pastries, table sugar, syrups, and soft drinks. But simple carbs are also found in white rice, which can spike blood sugar much faster and higher because it lacks fiber, which can help improve blood sugar levels.

In contrast, foods high in fiber are “complex carbohydrates,” which help slow down digestion and the rate at which they raise your blood sugar. Dietary fiber — found primarily in fruits, vegetables, whole grains and legumes — is best known as a benefit to relieve constipation. But fiber also helps you maintain a healthy weight and lower your risk of diabetes, heart disease and even some types of cancer.

Many Hispanic Americans don’t understand that their dietary choices are keeping them overweight — in addition to sedentary lifestyles — and it is a challenge to dispel misconceptions about nutrition and diabetes, says Pascual De Santis, M.D., an endocrinologist with Baptist Health Primary Care.

“I talk about this all the time with my patients,” says Dr. De Santis. “Some say: ‘I eat very well.’ But I say: ‘Compared to what?’ So, they have a standard that has been ingrained in them based on what they see around them. And at some point, they might think that they’re doing something right. We need to show people that the standard they have become used to, especially among Hispanics, is not the correct standard. I encounter this challenge in my day-to-day practice. I have to tell people that what they think is right is actually wrong.”

Weight management is a major risk factor for diabetes and that’s another issue that needs to be clarified within the Hispanic culture, explains Dr. De Santis. Often, being “plump” is considered healthy by Hispanics. But many don’t realize that just a small percentage of weight loss can help prevent diabetes, he adds.

“Usually, you need to lose 5 to 10 percent of your body weight if you’re pre-diabetic to reduce your risk of conversion to diabetes,” says Dr. De Santis. “So, they may not get to their ideal body weight. I see people who lose 5 percent of their body weight when they’re trying to lose more and they are usually frustrated. I tell them to please celebrate because you have now decreased your risk of becoming a diabetic by 60 percent if you’re a pre-diabetic. So the point is that any type of weight loss, especially 5 percent or more, can actually help you very much.”