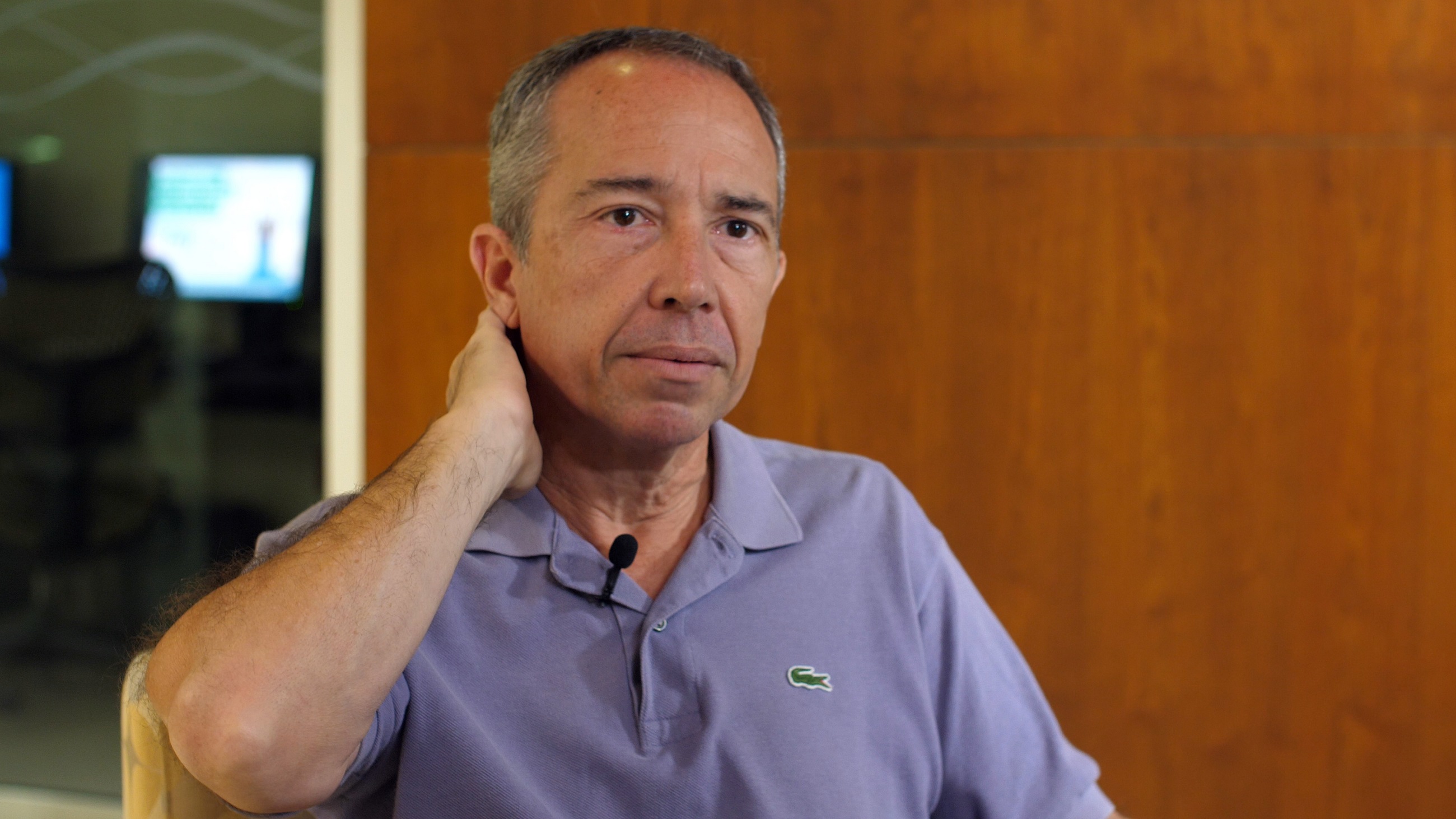 A networkengineer and father, Javier Quintana, 53, was very active and physically fit,playing tennis regularly and weight training three times a week. But one daywhile playing tennis, he felt that worst pain of his life — despite sufferingfrom migraines since a child.

“Itcame up the back of my neck into my brain,” recalls Mr. Quintana, who didnot suffer from high blood pressure or other serious risk factors. “And itfelt like somebody was reaching in and squeezing. It was the worst pain I’veever had.”

Over the next several days, after two trips to the hospital, a CT scan and a MRI ordered by his primary care physician, Mr. Quintana got through a series of events that — statistically speaking — he should not have survived.

As it turned out, the pain he felt while playing tennis was a ruptured aneurysm that stopped bleeding on its own, a somewhat rare occurrence, says interventional neuroradiologist Guilherme Dabus, M.D., at Baptist Health Neuroscience Center and Miami Cardiac & Vascular Institute.  More than a week later, Mr. Quintana was home when he started having stroke-like symptoms, including face drooping, slurred speech, loss of balance and weakness on one side.

Mr. Quintana was rushed to Baptist Hospital of Miami, where physicians would discover that an aneurysm had ruptured for the second time. Mr. Quintana’s remarkable ordeal culminated in a seven-hour procedure that saved his life.

Since the aneurysm was large in width, a minimally invasive procedure was ruled out by a multi-disciplinary team from the Baptist Health Neuroscience Center, that included Dr. Dabus and Vitaly Siomin, M.D., neurosurgeon with Miami Cancer Institute. Dr. Siomin performed a craniotomy on Mr. Quintana, which involves the surgical removal of part of the bone from the skull to expose the brain.

The aneurysmwas treated with microsurgical “clipping,” which involves a smallmetal clip. The clip is placed on the neck (opening) of the aneurysm toobstruct the flow of blood, and remains inside the brain.

“Javieris extremely fortunate for someone who had an aneurysm that ruptured(twice),” says Dr. Dabus. “About 20 to 30 percent die immediatelywithout even making it to the hospital. Of the people who survive, about 30percent will still die from it; 30 percent will survive with a disability andonly 30 percent will basically go on with their lives similar to what it wasbefore.”

Mr. Quintanasays he is slowing getting back into the rhythm of a normal life, but not quiteto the point of resuming the active lifestyle he enjoyed previously. “Idefinitely have a message: If you ever have a pain and it’s the kind of painyou’ve never had, then you should go to the emergency room,” he says.“It doesn’t hurt to go and make sure you’re fine.” 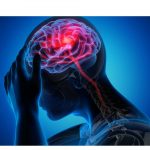 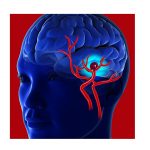