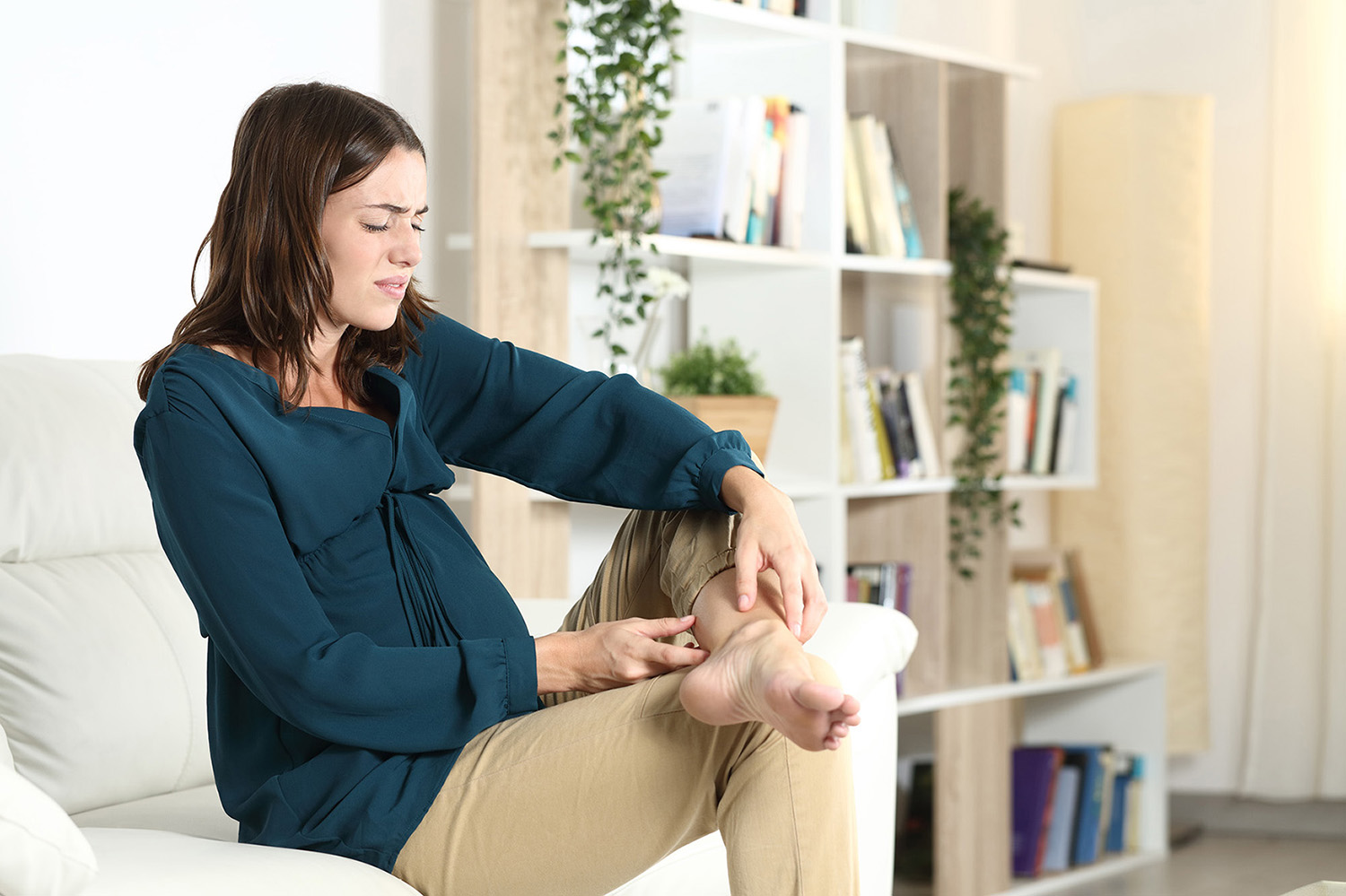 Deep Vein Thrombosis (DVT) is a serious but preventable medical condition that often goes undiagnosed and can sometimes be fatal. Doctors at Baptist Health’s Miami Cardiac & Vascular Institute see numerous patients who suffer from DVT, and are skilled at diagnosing and treating the condition, which they say can happen to anybody.

According to the U.S. Centers for Disease Control & Prevention (CDC), DVT occurs when a blood clot, or thrombus, forms in one or more of the deep veins in the body – usually in the lower legs, thighs or pelvis but sometimes in the arms. If the clot were to break off and travel through the bloodstream, it could damage the vessel’s walls as it passes through or, even worse, cause a pulmonary embolism (PE), a potentially fatal blockage that prevents blood from reaching the lungs.

Constantino Pena, M.D., a diagnostic and vascular interventional radiologist at Miami Cardiac & Vascular Institute, says that the most common symptoms of DVT are leg swelling and leg pain. “A lot of things can cause leg swelling or leg pain but with DVT it typically is more acute and comes on suddenly,” Dr. Pena says, adding that DVT sometimes has no noticeable symptoms.

The CDC says that the precise number of people affected by DVT or PE is unknown, although as many as 900,000 people could be affected each year in the U.S. Estimates suggest that 60,000-100,000 Americans die every year from DVT or PE (also called venous thromboembolism, or VTE). Roughly 25 percent of people who have a PE don’t even make it to the hospital, the CDC says.

For some people, DVT and PE can become a chronic illness. The CDC notes that roughly 30 percent of people who have had a DVT or PE are at risk for suffering another one within 10 years. In addition, one-third to one-half of people who have a DVT will have long-term complications caused by damage the clot does to the valves in the vein, a condition known as Post-Thrombotic Syndrome, or PTS.

PTS can cause “swelling, pain, discoloration and other chronic changes to your legs that, in the long run, are more difficult to treat,” according to Dr. Pena, and in the most severe cases, it can cause scaling or ulcers in the affected area and leave people with lifelong disabilities.

“PTS is more common in patients who have had blood clots in the past or who have had an IVC filter placed in a vein, but basically anything that impacts blood flowing through the vein can result in PTS,” Dr. Pena says. An IVC filter, he adds, is a tiny metal device placed in the neck or groin that traps large clot fragments and prevents them from traveling through the inferior vena cava, the largest vein in the body, to the lungs. They are frequently used for patients with blood clots who can’t take anticoagulants, or blood thinners, which Dr. Pena says are the standard treatment for most patients with DVT or PE.

Who is at risk for developing DVT?

“When we talk about risk factors for DVT, we’re really looking at three different things,” says Dr. Pena. “We look at stasis, or the slowing down of blood flow through your vessels” – something he says can occur in people who are inactive or lead a sedentary lifestyle. “We look at endothelial changes resulting from injuries to the vessel walls themselves. We also look at hypercoagulability, the tendency for some people to have thrombosis as a result of certain inherited or acquired molecular defects.”

If a patient presents with all three – stasis, epithelial injury and hypercoagulability, a cluster of conditions known as the “Virchow Triad,” named for Rudolf Virchow, a nineteenth-century Berlin physician-scientist who did extensive work on venous thrombosis – they have an elevated risk for thrombosis and, possibly, pulmonary embolism, Dr. Pena says.

There are a number of risk factors for DVT, according to the CDC:

People who travel long distances via car, bus, plane or train may be aware of the risks of DVT posed by sitting in tight, cramped seats for extended periods. “This can cause serious circulation problems, particularly for people who have had a DVT previously,” says Dr. Pena. However, he says, there may be other factors that come into play, such as dehydration, medications you’re taking, your sitting position or, perhaps, a combination of these. “If you’re on a long flight, I recommend wearing compression socks, staying hydrated by drinking lots of water, and getting up out of your seat regularly to walk around.”

And, while COVID-19 may not be a cause of DVT, Dr. Pena says it is “most certainly” associated with the condition. “With COVID-19, you see a higher incidence of clotting conditions,” he notes. “We definitely saw an increase in the number of patients with DVTs and PEs during the pandemic, including corresponding spikes during each successive wave.” 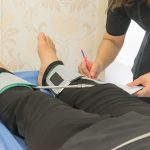