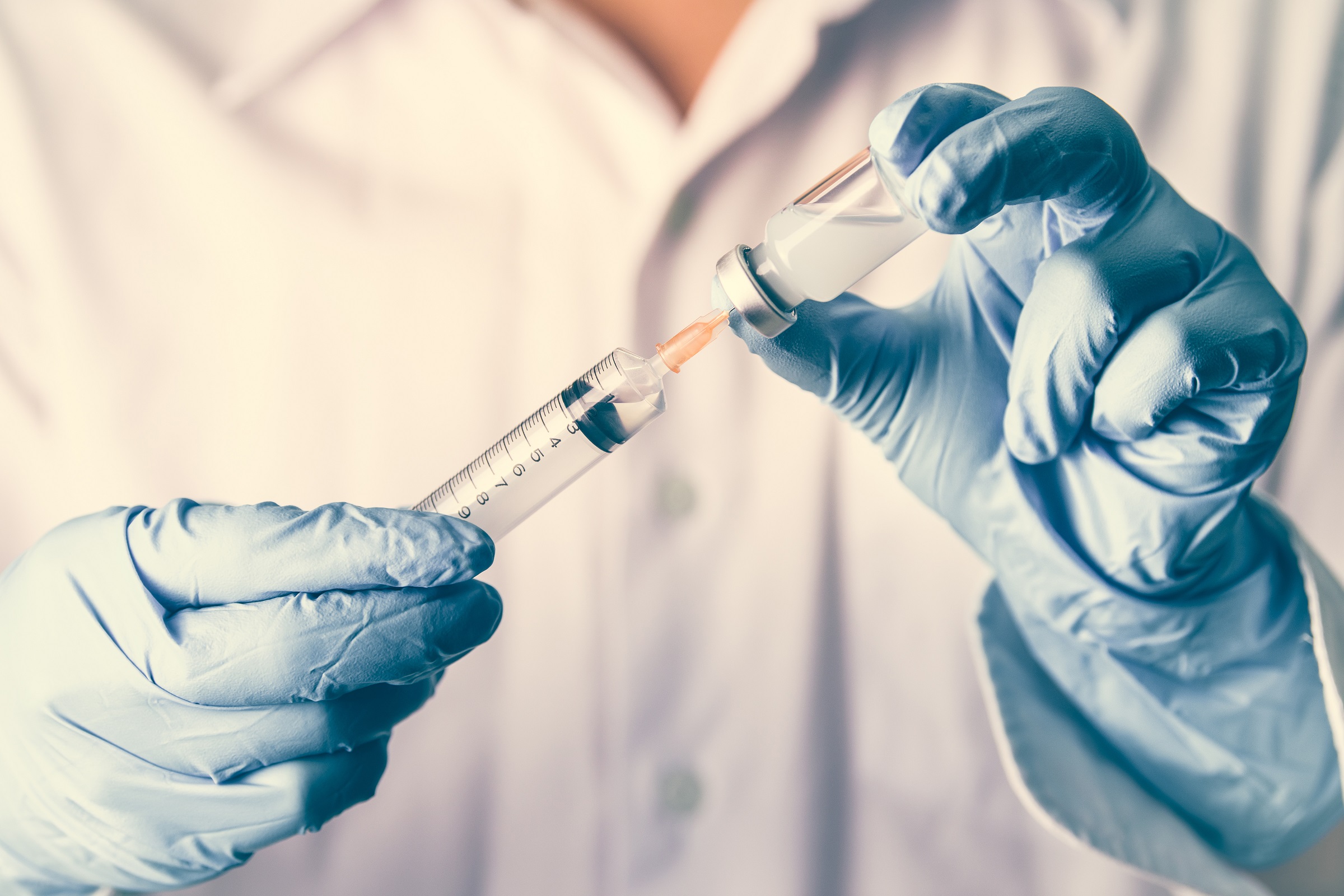 The COVID-19 vaccines from Moderna and Pfizer-BioNTech provide at least 6 months of protection following the second dose, according to new testing results released by separately by the two companies.

Overall, the Pfizer-BioNTech vaccine was 91.3 percent effective against COVID-19 in a study involving 927 symptomatic people through March 13 — up to six months after the second dose was administered. This compares to 95 percent efficacy reported in the previous trial results that were announced on Nov. 18, 2020. The vaccine was also effective in preventing COVID-19 in South Africa, where the variant of concern, B.1.351, was first identified, Pfizer-BioNTech stated.

A separate study followed 33 participants in the initial trials that led to the Moderna vaccine’s approval. Six months after receiving their second vaccine dose, “antibody activity remained high in all age groups,” according to a team from the U.S. National Institute of Allergy and infectious Diseases (NIAID).

The Moderna findings state: “Ongoing studies are monitoring immune responses beyond six months, as well as determining the effect of a booster dose to extend the duration and breadth of activity against emerging viral variants. Our data show antibody persistence, and thus, support the use of this vaccine in addressing the COVID-19 pandemic.”

Ugur Sahin, CEO and co-founder of BioNTech, stresses the importance of ongoing testing against COVID-19 variants. “These data also provide the first clinical results that a vaccine can effectively protect against currently circulating variants, a critical factor to reach herd immunity and end this pandemic for the global population,” he said.

Pfizer/BioNTech said that “no serious safety concerns” were seen in trial participants up to six months after the second dose. “Side effects were generally consistent with previously reported results,” the companies said.

“The high vaccine efficacy observed through up to six months following a second dose and against the variant prevalent in South Africa provides further confidence in our vaccine’s overall effectiveness,” said Albert Bourla, chairman and chief executive officer, Pfizer, in a statement.

Much research is underway to answer the question of whether the COVID-19 vaccines are safe and effective for pregnant women. That’s mostly because pregnant or breastfeeding women were not part of the initial clinical trials that led to the U.S. Food and Drug Administrations’ emergency use authorizations for the current three vaccines available.

However, a new study published in The American Journal of Obstetrics and Gynecology finds that the two so-called mRNA vaccines from Moderna and Pfizer-BioNTech are both safe and effective for pregnant and breastfeeding women. Moreover, the vaccines may relay some protection for their babies “via placenta and breastmilk.”

The 131 participants in the study had been vaccinated with either the Moderna or Pfizer-BioNTech vaccine, Of the participants — 84 were pregnant, 31 were lactating, and 16 were nonpregnant 18- to 45-year-old women. Blood samples were collected at the time of the first and second dose of either vaccine, and again after six weeks.

The study involved patients and researchers at Brigham and Women’s Hospital, Massachusetts General Hospital and the Ragon Institute.

Notably, researchers found that the antibody levels in response to the vaccine among study participants were higher, compared to antibodies in women who had been sick with COVID-19 during pregnancy. Side effects from the vaccinations were mild — similar to those reported in adults overall.

The National Institutes of Health (NIH) has launched a clinical trial to determine “whether people who are highly allergic or have a mast cell disorder are at increased risk for an immediate, systemic allergic reaction to the Moderna or Pfizer-BioNTech COVID-19 vaccines.”

U.S. investigators will also examine the biological reactions and whether genetics or other factors can predict who is at most risk.

“The information gathered during this trial will help doctors advise people who are highly allergic or have a mast cell disorder about the risks and benefits of receiving these two vaccines. However, for most people, the benefits of COVID-19 vaccination far outweigh the risks,” said Anthony S. Fauci, M.D., director of the National Institute of Allergy and Infectious Diseases (NIAID), part of the National Institutes of Health.