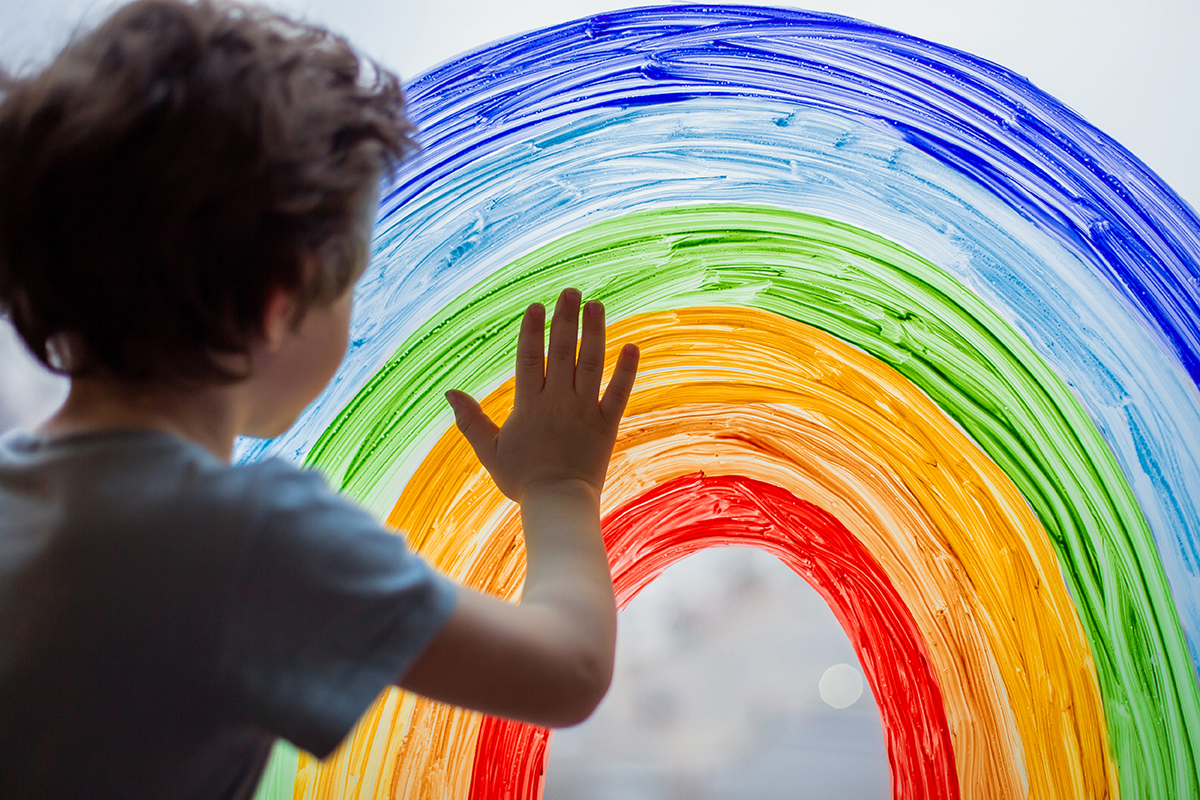 Could Your Child Be on the Autism Spectrum?

The prevailing advice to families with children on the autism spectrum is to seek early intervention so children can reach their full potential. It’s one of the big messages of Autism Acceptance Month, which is held in April.

But what, exactly, does early intervention mean — especially with the complicating factor of a pandemic? For every family, the answer might be different, said Carmen de Lerma, M.D., director of the South Miami Hospital Child Development Center, part of Baptist Health.

Although therapy and support is available for children as young as 18 months, some children are diagnosed much later. But that should not discourage parents, Dr. de Lerma said.

“What’s important is that the child and family get the services and support they need,” Dr. de Lerma said. “Of course, we would like to see a child at 24 months, or even at 18 months if there are some warning flags. But if a child is seen at age three or four, then that is their starting point. That is their early intervention.”

Statistics show some high-functioning children with autism may not be diagnosed until even later, sometimes in elementary or middle school. “What you do is move forward from that point,” Dr. de Lerma explains. “There are definitely things that we can do to help, just like we do for kids with other delays, disabilities or any type of condition. The goal is to help the child learn, help the child communicate, help the child socialize and participate.”

Parents who are concerned about their child’s development or behavior should follow their instincts and seek guidance from a pediatrician or other professional. “Absolutely, sooner is always better,” Dr. de Lerma said. “But whenever it happens, we are here to encourage and support parents at every point.”

April used to be known as Autism Awareness Month, but the designation evolved into Autism Acceptance Month last year. That’s a reflection of the increased understanding of the condition, both by affected families and the community.

The shift in the terminology aims to foster acceptance and improved support and opportunities in education, employment, housing and comprehensive services for people with autism.

Autism, or autism spectrum disorder (ASD), is a lifelong developmental disability that can cause a wide range of challenges in social interaction, communication and behavior. It affects an estimated 1 in 44 children in the United States, according a recent federal report.

Because autism is a spectrum disorder, each person has a distinct set of strengths and challenges.

Advocates say it’s important to remember that the term “autism” captures a wide range of presentations and behaviors, and that no two individuals with autism are alike.

In general, autism is characterized by persistent difficulties with communication, connecting with others, and social interaction. Parents may notice their child has atypical speech, trouble understanding nonverbal communication and difficulty maintaining a back-and-forth conversation.

Autism is also characterized by restricted and repetitive behavior. A child may have a strong preference for sameness, have highly restricted and intense interests, have an extreme sensitivity to sound or other sensory stimuli, and trouble self-regulating emotions and behavior.

If your child’s healthcare provider does not periodically check your child with a developmental screening test, you can ask that it be done. The American Academy of Pediatrics recommends developmental and behavioral screening for all children during regular well-child visits at 9 months, 18 months and 30 months. In addition, the organization recommends specific screenings for autism during well-child visits at 18 and 24 months.

A brief screening does not provide a diagnosis, but it can indicate whether a child is on track or if a specialist should take a closer look.

What to Watch For

If someone notices your child is having challenges and attempts to bring it to your attention, it’s natural to feel a little defensive. But it’s worth hearing them out.

“It’s usually the parent who first thinks something’s not quite right, but not always,” Dr. de Lerma said. “It could be a pediatrician, a preschool teacher, another parent or a relative that sees the child is not developing typically.”

According to the Autism Society, here are some signs to note in a child:

• Speaks later than typical or not at all.

• Repetition in language or movement, such as repeating the same word or sounds, hand flapping, or any repeated movement.

• Prefers solitary or parallel play rather than engaging in play with other children.

• Extremely distressed by changes, including new foods or changes in schedule.

• Strong, persistent interest in one specific topic, part of a toy, or item.

If you are concerned about your child’s development, the Centers for Disease Control and Prevention has free developmental milestone tracking tools and other informational materials in English, Spanish and other languages.

Parents should remember that it’s never too late to get help for their child, Dr. de Lerma said. Programs such as the one offered at the South Miami Hospital Child Development Center provide personalized instruction that addresses deficits and builds on a child’s strengths to teach new skills.

“An effective therapy plan is tailored to each individual child’s needs at each stage of development,” Dr. de Lerma explains.

Autism advocates note that the ways in which people with autism learn, think and problem-solve can range from highly skilled to severely challenged. Some people with autism may require significant support in their daily lives, while others may need less support and, in some cases, live entirely independently.

“I frequently say, the child fills in the pages at their own pace,” Dr. de Lerma said, “but we’re going to do everything possible to get them to reach the developmental potential that they have.” 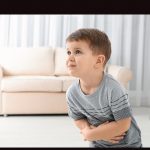 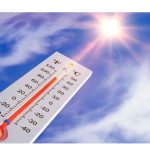