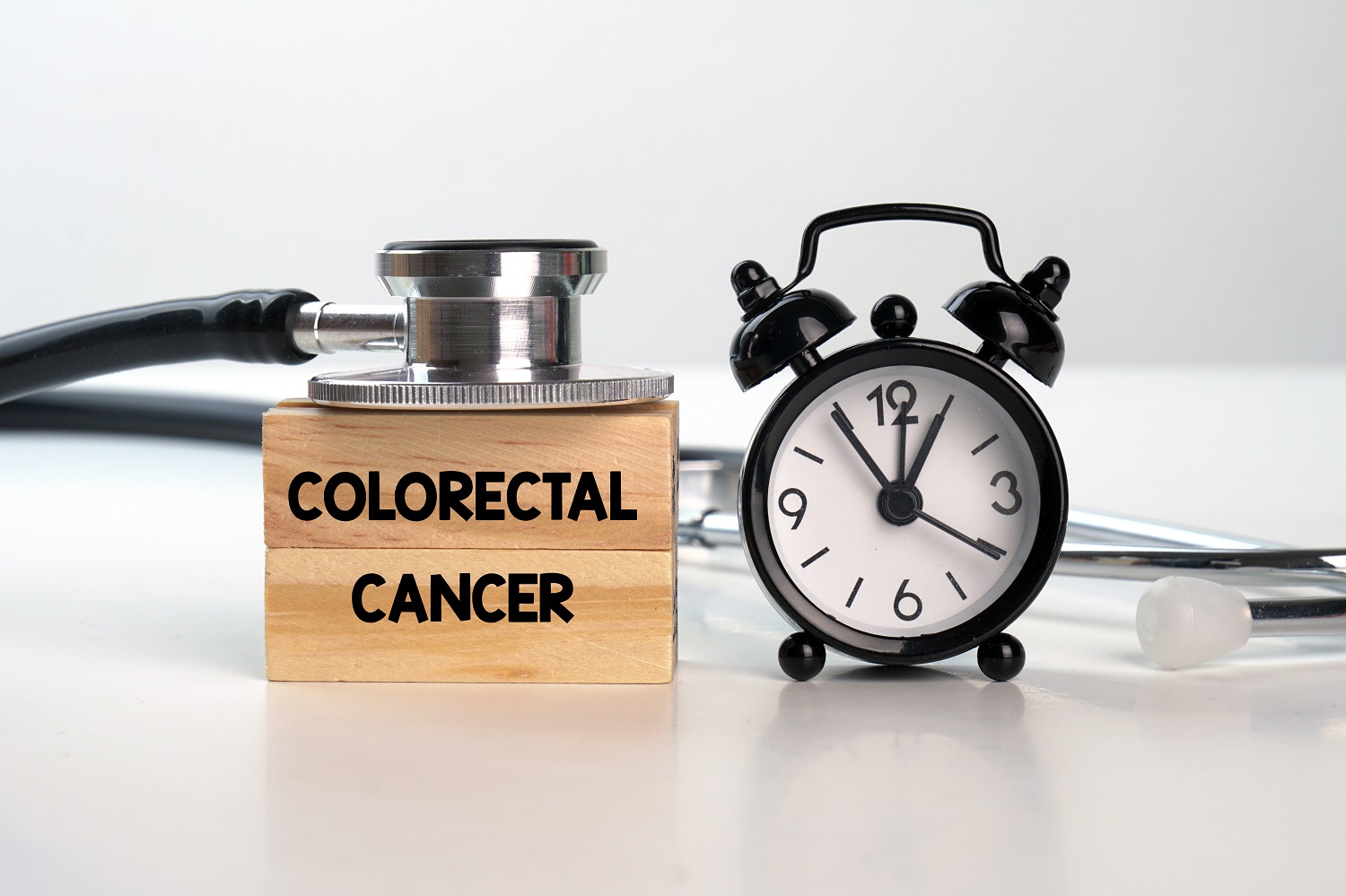 Other organizations and advisory panels, like the U.S. Preventive Services Task Force (USPSTF), have stuck with 50 as the starting age for colorectal cancer screenings in adults with average risk. However, the ACS, the USPSTF and gastroenterologists – doctors who specialize in diseases of the digestive tract – advise people with a mother, father or sibling who had colorectal cancer to get their first screening 10 years prior to when that first-degree relative was diagnosed and to repeat the test every five years.

Ironically, Javier Parra, M.D., a gastroenterologist affiliated with Baptist Health Endoscopy Center, North and South Galloway in Kendall; Baptist Hospital of Miami; South Miami Hospital and West Kendall Baptist Hospital, has an above-average risk because his own father was diagnosed with colon cancer at age 54. Dr. Parra, therefore, follows a more frequent screening schedule, with his first colonoscopy at age 44.

“My dad was diagnosed while I was in medical school in Colombia,” Dr. Parra said. “That prompted me to pursue a specialization in gastroenterology.” As a medical student, he assisted with his dad’s surgery. Thankfully, Dr. Parra’s dad survived his cancer and is now living in Miami at 77.

Dr. Parra says there are three main types of colorectal screenings available and widely used in the United States. Each has its benefits and risks.

The gold standard in colorectal cancer screening, according to Dr. Parra, continues to be the colonoscopy. During this procedure, patients are sedated, and the doctor moves a flexible tube with a light and camera through the rectum and throughout the entire length of the colon, searching for signs of cancer or polyps, which can eventually grow into tumors. When polyps are discovered, the doctor removes them and sends them to a pathologist to determine whether they are adenomas – the type of polyps known to develop into cancer.

“The reason colonoscopy is so effective is that we can detect polyps and remove them, eliminating the risk of those polyps developing into cancer,” Dr. Parra said.

The type and number of polyps found during a colonoscopy helps determine a person’s future risk of developing colorectal cancer. Dr. Parra says he recommends the following schedule of screenings:

The obvious downside of the test, Dr. Parra says, is the preparation of the colon the day before the procedure. The colon must be cleaned out so that doctors can clearly see any polyps or tumors.

For some patients, an alternative to colonoscopy is a CT colonography, commonly referred to as a “virtual colonoscopy.” Using computed tomography, as in a traditional CT (CAT) scan, X-ray images of the colon are captured to determine the presence and location of polyps or tumors.

Like with traditional colonoscopy, for a colonography, it’s necessary to have an empty colon, which involves preparation the day before. The colon must also be inflated using carbon dioxide, or CO2, delivered through the rectum, to eliminate the natural folds within the colon to better detect polyps.

Dr. Parra says that CT colonography can miss polyps, as the technology relies on a series of pictures, or slices of views, that the computer “stitches” together to form an image. What’s more, he says, is that if polyps are found, a traditional colonoscopy must be done to confirm the results and biopsy the polyps.

But, if no polyps are found and a person is at average risk of developing colorectal cancer because of no family or personal history of the disease, the test should be repeated every five years.

At-home test kits, prescribed by a doctor, offer another alternative to colonoscopy. These tests, which require stool samples to be collected at home, test for hidden, or occult, blood in feces. Occult blood can have many causes, so if blood is detected, a colonoscopy will be ordered to determine if the source of the blood is within the rectum or colon.

While these tests offer convenience, Dr. Parra warns they must be repeated each year. Furthermore, many factors may impact the results of the test. These include diet, medication and carefully following collection instructions.

‘Listen to Your Body’

Over his career, starting with his father’s colon cancer diagnosis, Dr. Parra tells his family, friends, colleagues and patients to report any unusual changes in their health to their doctor immediately. These include:

“Most cases of colorectal cancer that occur in people younger than 50 have signs, although seemingly minor,” Dr. Parra said. “We’re doing a better job of getting people screened at 50, but we need to further educate people and their doctors to be sure they actively pursue these tests when the time is right.”