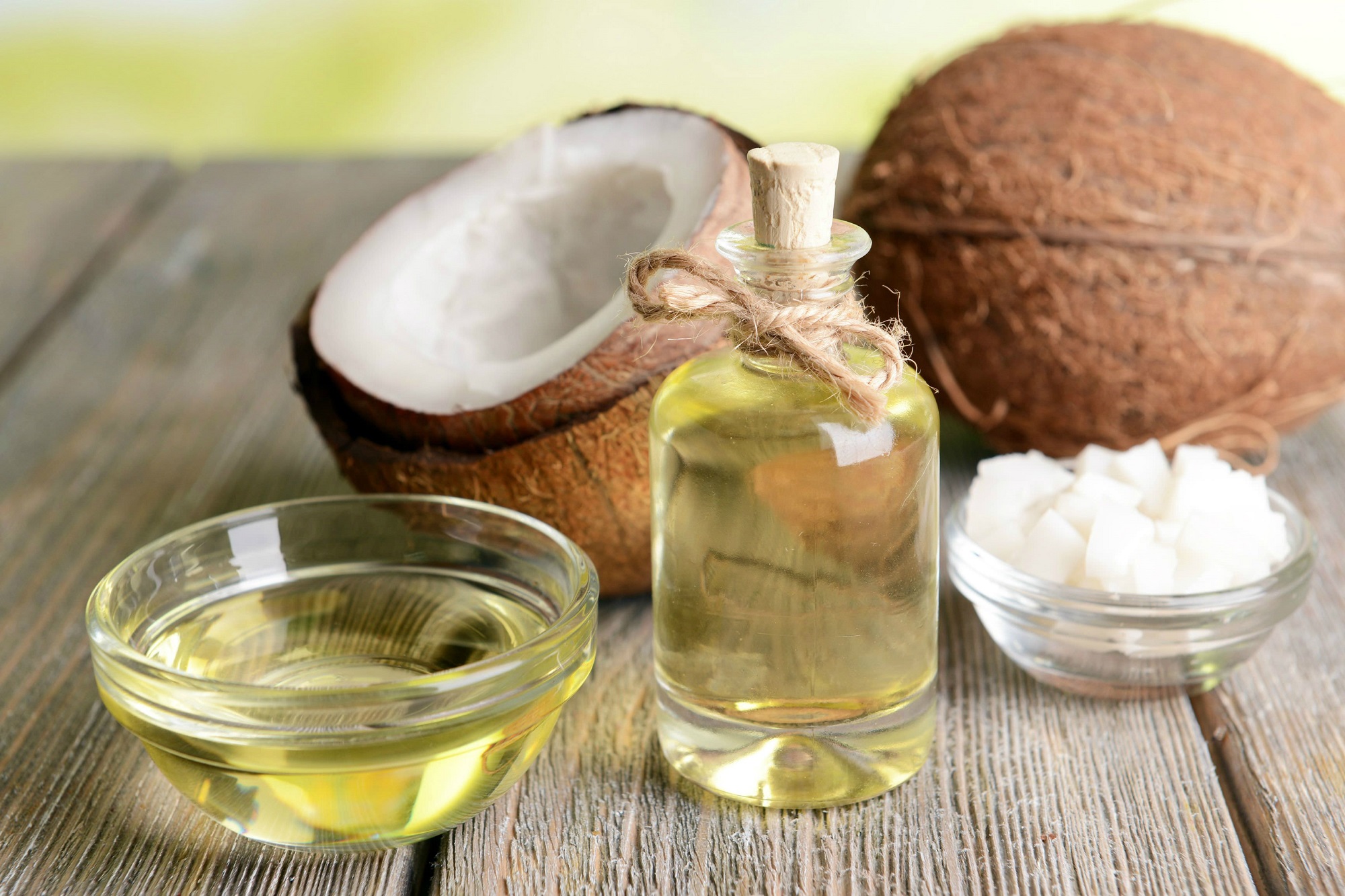 Coconut Oil is Popular But Unhealthy for Your Heart, New Advisory Warns

A clear majority of Americans consider coconut oil as healthy and so do a little more than one-third of nutritionists. But the American Heart Association now says coconut oil raises your “bad cholesterol,” or LDL, and is advising against its use as a dietary or cooking aid.

The AHA reviewed existing data on saturated fat, showing coconut oil increased LDL (low-density lipoprotein) cholesterol in all seven controlled trials examined. Researchers did not discern a difference between coconut oil and other oils high in saturated fat, like butter, beef fat and palm oil. In fact, 82 percent of the fat in coconut oil is saturated, according to the data — far beyond butter (63 percent), beef fat (50 percent) and pork lard (39 percent).

“The big takeaway here is that you shouldn’t eat saturated fats on a regular basis,” said Theodore Feldman, M.D., medical director of prevention and community health at Miami Cardiac & Vascular Institute at Baptist Health South Florida. “But we know that not all fats are bad for you if you practice portion control and follow recommendations for a healthy and balanced diet, as outlined at ChooseMyPlate.gov, with an emphasis on fruits, vegetables and lean proteins.”

The AHA recommends eating no more than 6 percent of saturated fat as part of total daily calories for those who need lower cholesterol. Common sources of saturated fat include red meat, whole milk and other whole-milk dairy foods and cheese. Eating a diet high in saturated fat can raise the level of LDL cholesterol in the blood. That raises the likelihood of clogged arteries and increases the risk of heart disease and stroke.

“A recent survey reported that 72% of the American public rated coconut oil as a ‘healthy food’ compared with 37% of nutritionists,” states the AHA’s Dietary Fats and Cardiovascular Disease advisory. “This disconnect between lay and expert opinion can be attributed to the marketing of coconut oil in the popular press.”

“Evidence has accumulated during the past several years that strengthens long-standing AHA recommendations to replace saturated fat with polyunsaturated and monounsaturated fat to lower the incidence of cardiovascular disease,” the AHA’s update states.

However, this shift from saturated to unsaturated fats should occur while adopting a plant-friendly, low-sugar dietary plan, such as the DASH and Mediterranean programs. DASH focuses on foods most everyone knows are healthy, such as fruits, vegetables, whole grains, lean protein and low-fat dairy. DASH also restricts calorie- and fat-laden sweets and red meat. The Mediterranean Diet also recommends meals low in red meat, sugar and saturated fat, while promoting the “good” fats from olive oil or fish. This diet also recommends lots of vegetables. Olive oil is the cornerstone of the Mediterranean Diet.

“The diets that have consistently shown to improve heart health in those at high risk for cardiovascular disease are those high in polyunsaturated and monounsaturated fats,” Dr. Feldman says.