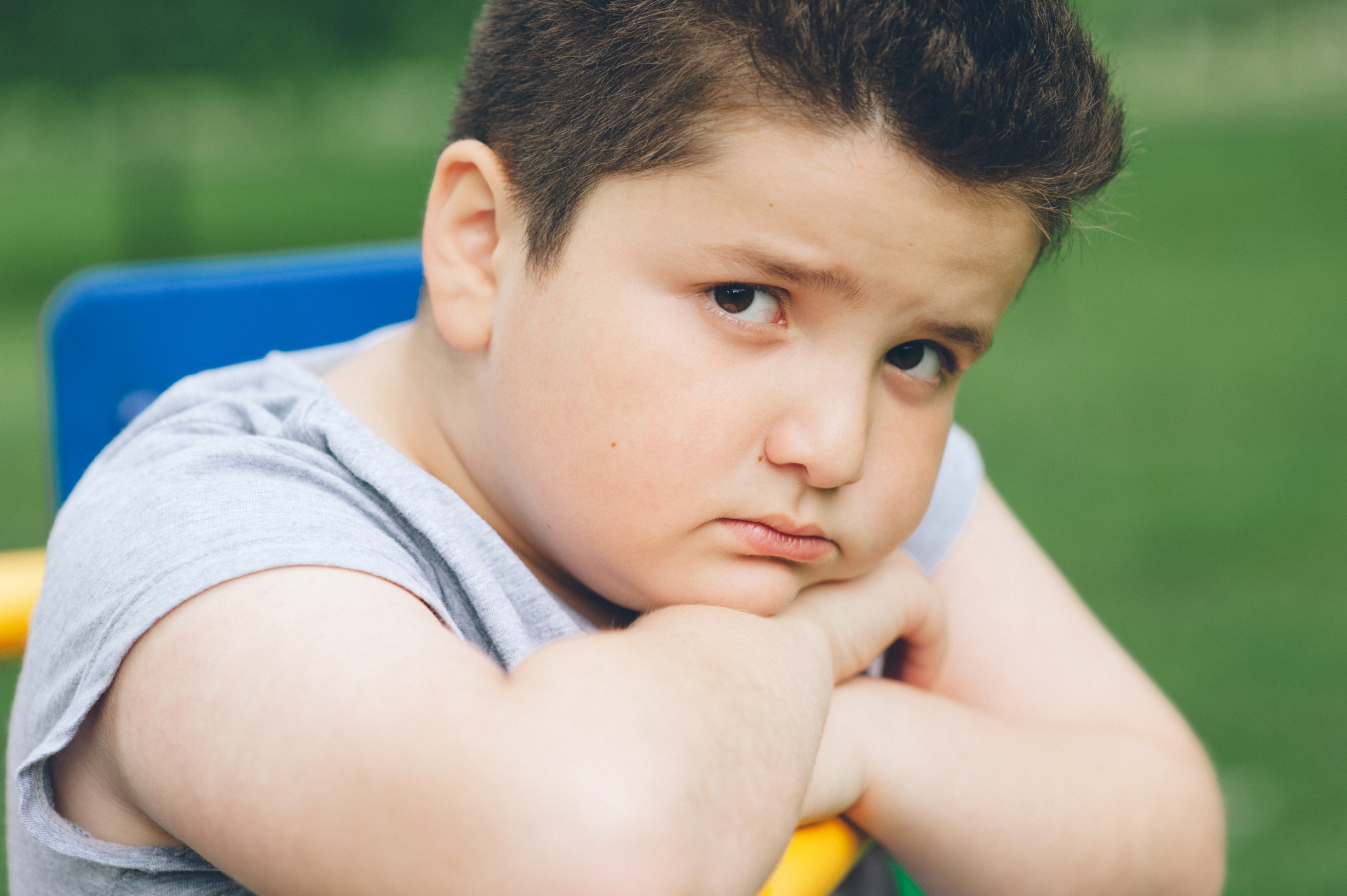 A troubling new report clears up an apparent misconception about the childhood obesity epidemic: It’s not leveling off as previous reports have indicated. In fact, the rate of obesity among kids in the U.S. is still growing, according to a new study published in the journal Pediatrics by the American Academy of Pediatrics.

“Despite previous reports that obesity in children and adolescents has remained stable or decreased in recent years, we found no evidence of a decline in obesity prevalence at any age,” the study states. “In contrast, we report a significant increase in severe obesity among children aged 2 to 5 years since the 2013–2014 cycle, a trend that continued upward for many (age) subgroups.”

The new findings are derived from an ongoing health and nutrition study run by the U.S. government. Researchers conduct home interviews and physical exams with a nationally representative sample of Americans.

Most significantly, increases in “obesity and severe obesity” occurred in children aged 2 to 5 years, and adolescent females aged 16 to 19 years, from 2015 to 2016, the report states. And more adolescents overall are being categorized as obese since the 1999–2000 time period previously studied.

Researchers reviewed the years from 1999 through 2016. They found 35 percent of all U.S. children and teens, ages 2 to 19, were overweight or obese by 2015-2016. That includes more than 41 percent of 16- to 19-year-olds. About one in five children are currently obese in the United States, researchers said.

The researchers note there is “scant evidence” that intense clinical and public health attention to obesity in kids has been able to overcome “personal and environmental forces that contribute to excess weight gain in children,” which include poor dieting and lack of regular physical activity.

“Childhood obesity is caused by many factors, including both unhealthy eating and lack of physical activity,” says Lucette Talamas, a registered dietitian with Community Heath at Baptist Health South Florida. “Only coming together as a community and as a family can we tackle childhood obesity. One of the best things a parent can do is to stay positive and model healthy behaviors for their kids.”

A separate report released this past September by The State of Obesity organization reported 36.6 percent of Florida children aged 10-17 are obese or overweight. That percentage, calculated by participants’ BMI (body mass index), puts Florida at fourth in the nation for childhood obesity.

Experts say parents and school administrators have to take action to ensure that kids are seeking out healthier foods and limiting or eliminating sugary drinks, which are considered a big culprit in obesity and the rise of type 2 diabetes in older adolescents.

“The biggest influencers to a child’s eating habits are parents, teachers and caregivers,” says Natalie Castro, chief wellness dietitian for corporate wellness at Baptist Health South Florida. “If the child observes the adult figure practicing healthy lifestyle habits, the child is more likely to do the same.”

Baptist Health recently partnered with Sharecare in a Twitter chat focused on childhood obesity. “Encourage kids to regulate their own food intake at meals, asking ‘are you hungry/full’ vs. ‘finish your plate.’ #KeepKidsHealthy,” read one Tweet from Ms. Talamas during the chat.