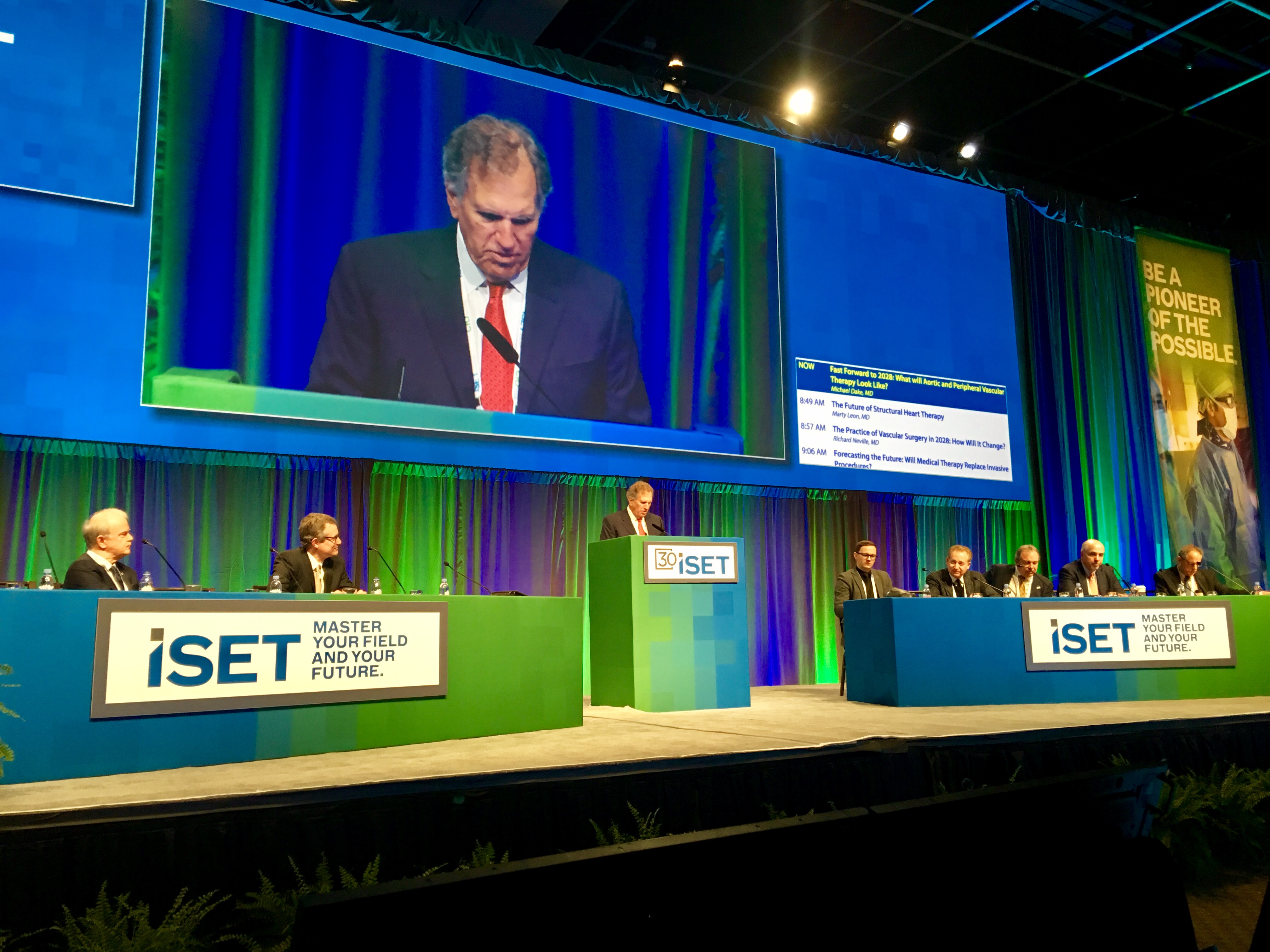 30 Years of Innovation at ISET

The International Symposium on Endovascular Therapy (ISET) is celebrating its 30th anniversary on Hollywood Beach this week. Created in 1989 by Barry T. Katzen, M.D., founder and chief medical executive of Miami Cardiac & Vascular Institute, ISET is the premiere educational meeting for physicians and allied health professionals who treat patients with peripheral, cardiac and neurovascular disease.

“For nearly three decades, we have been equipping clinicians with premier endovascular education and were the pioneers of ‘live case’ education in the United States,” Dr. Katzen said. During his address at this year’s Town Hall on Innovation & the Future, Dr. Katzen stressed the importance of multidisciplinary clinical teams coming together with evolving technology to make a positive effect on the lives of patients. A panel of international experts discussed how technology is changing the way cardiovascular disease will be treated over the next decade. The pros and cons of artificial intelligence (AI) were debated along with other topics like 3D medical modeling, implantable devices and patient involvement in monitoring data through applications. 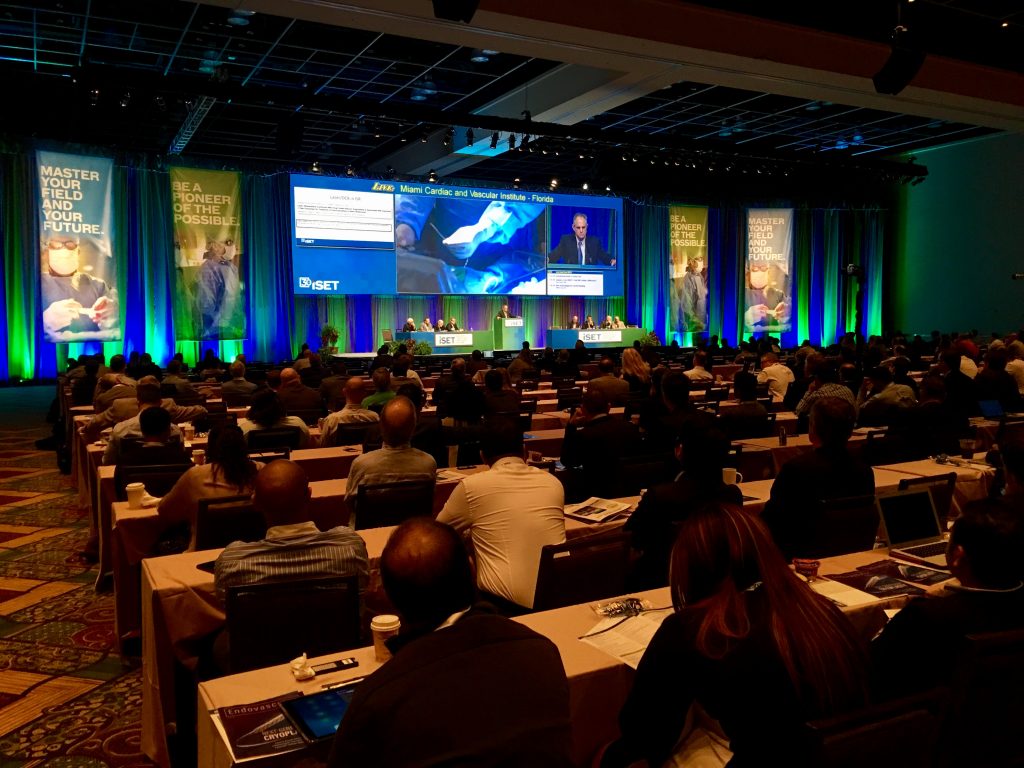