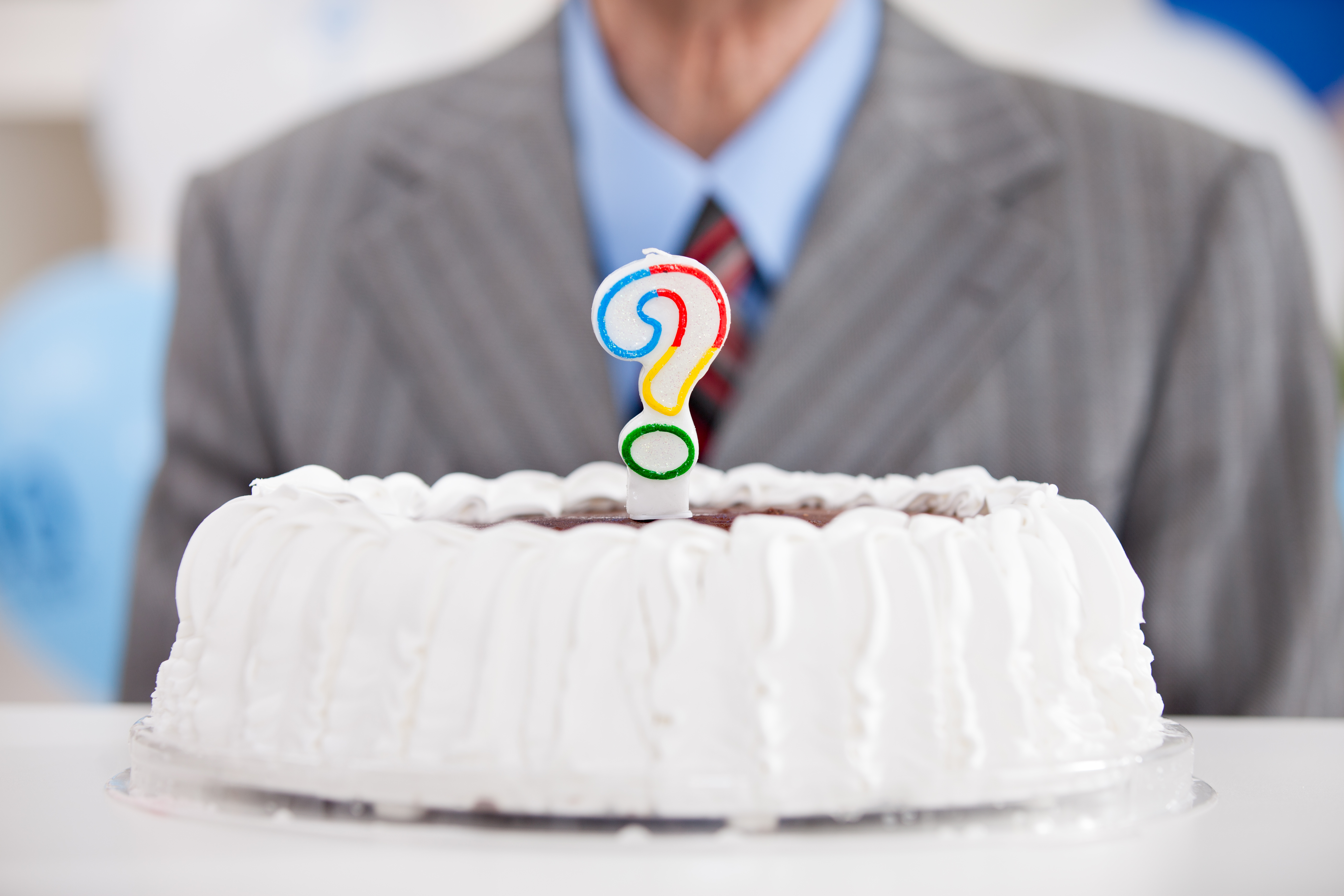 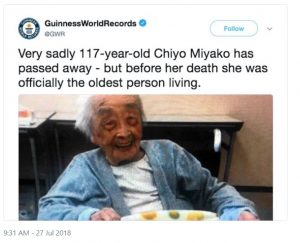 Chiyo Miyako of Japan died on July 22 at the age of 117, she passed the title of the world’s oldest living person onto a fellow Japanese national, 115-year-old Kane Tanaka, according to Japan’s Ministry of Health, Labor and Welfare.

Miyako and Tanaka punctuate Japan’s place as the world’s leading country for life expectancy over the past 20 years. In fact, the World Health Organization in 2017 noted that Japan’s average life expectancy at birth is 83.7 years. By comparison, the average life expectancy in the United States is 79.3 years. Japan’s Okinawa island, off the southern coast of the mainland, has been classified as one of the world’s “Blue Zones,” which are areas that boast of the oldest and healthiest human residents, with people living well into their 90s and beyond. The other documented Blue Zones are:

Andrew Forster, M.D., an internal medicine physician at the just-opened Baptist Health Primary Care on Miami Beach, says the key to human longevity in these areas is three-fold. “People living in these so-called ‘Blue Zones’ follow a plant-based diet, exercise regularly and have a strong family support system, even into their elderly years,” he said.

The ‘Plateau of Human Mortality’

A study published in June in the journal Science looked at the death rates of 3,836 Italian nationals, over the age of 105, and found that after 80 years of age, human death rates seem to decelerate until age 105, when human mortality appears to plateau. This means that you aren’t more likely to die at 112 than you were at 105.

Until now, people believed mortality climbed steadily from birth, and the older you got, the more likely you were to die. This study seems to contradict that principle, indicating that people who reach 105 and beyond have the same odds of surviving. The researchers then concluded that the human lifespan will continue to increase over time.

But, others dispute this conclusion and say that this leveling off of mortality may be attributed to the longevity of the people studied, since they had already lived beyond the noted average lifespan. Therefore, the study should be repeated with a larger, more diverse sample, they say.

Despite this debate, the medical community, represented by Dr. Forster, agrees that the lifestyles of people living in the Blue Zones promote longer lifespans. Most, if not all, inhabitants of the Blue Zone areas avoid processed foods and animal-based diets, engage in daily physical activity and have lower stress levels due to family support, regulated sleep cycles and strong community connections.

“People in these communities walk everywhere and work off the land, often to get their food,” Dr. Forster said. “The elderly aren’t lonely, and in fact, rarely live or eat alone. These cultural norms fuel longevity.”

While Miyako was the oldest living person when she died in July, the oldest person in human history verified by Guinness World Records was Jeanne Calment, a French woman who died at the age of 122 in 1997.