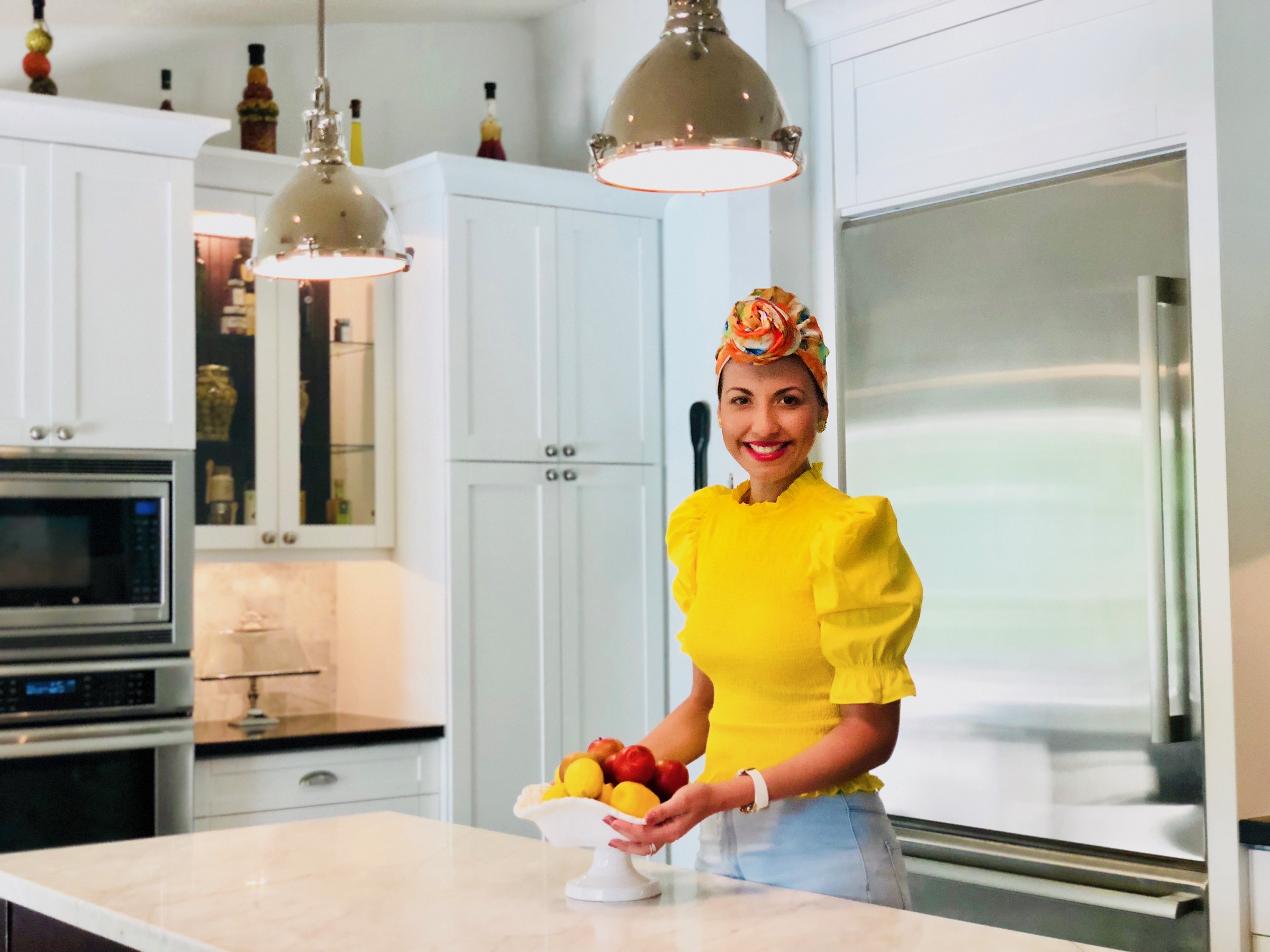 ‘Cancer in My Life was a Blessing,’ She Says

In her early 30s and out of the high-risk age group, SaraOrdonez found out she had breast cancer, stage 2. The diagnosis came after feelinga lump while breastfeeding her baby girl in 2018.

Ms. Ordonez was leading a life full of exercise and healthy eating habits. She never thought she would have to go through this difficult time. “For me, cancer was like a word that you always heard, but nothing near me, nothing to be concerned about,” she said.

Ms. Ordonez felt a lump while breastfeeding her baby and she didn’t ignore it. She went to see her doctor and went through a series of tests. When she learned the results were positive, she described it as the worst 30 seconds of her life. “I felt alone and I felt like nobody else was with me,” she recalls. “I thought my life was gone.” Soon afterward, she raised her face to the sun and let the sunlight brighten her thoughts. “I said, ‘You know what, God is with me and no one is going to fight this battle better than me.’ ”

“Many young women could potentially feel a lump in their breastand think this is nothing – ‘I am 30 years old; I am breastfeeding; it’sprobably something benign.’ ” But Ms. Ordonez sought medical attention.“Because she was so proactive about this, she caught it at an early enoughstage where it was entirely curable,” said Dr. Mautner.

After being diagnosed with breast cancer, Ms. Ordonez underwent a bilateral nipple-sparing mastectomy. In this procedure, surgeons were able to preserve the skin and the nipples and remove all of the breast tissue underneath the skin. She also had the breasts reconstructed with implants. After that, Ms. Ordonez underwent several months of chemotherapy.

“Before cancer, Sara was a different person,” Ms. Ordonez notes about herself. “I am a newborn.” She is now a health coach, a healthy chef and an entrepreneur.

Dr. Mautner says her patient is barely recognizable as the person she initially met. “She lost weight. She transformed her career. She is now a chef on Telemundo as part of their cooking challenge competition. She’s now developed these head wraps for patients who are undergoing chemotherapy treatment and have lost their hair. She is just an unbelievable person.”

“Cancer in my life was a blessing,” said Ms. Ordonez. “I was born again after cancer. I am a new person. I am a better person right now.” She said that many people don’t get a second opportunity in life like the one God has given her. “This battle is going to be my victory and I am seeing life from another point of view.”