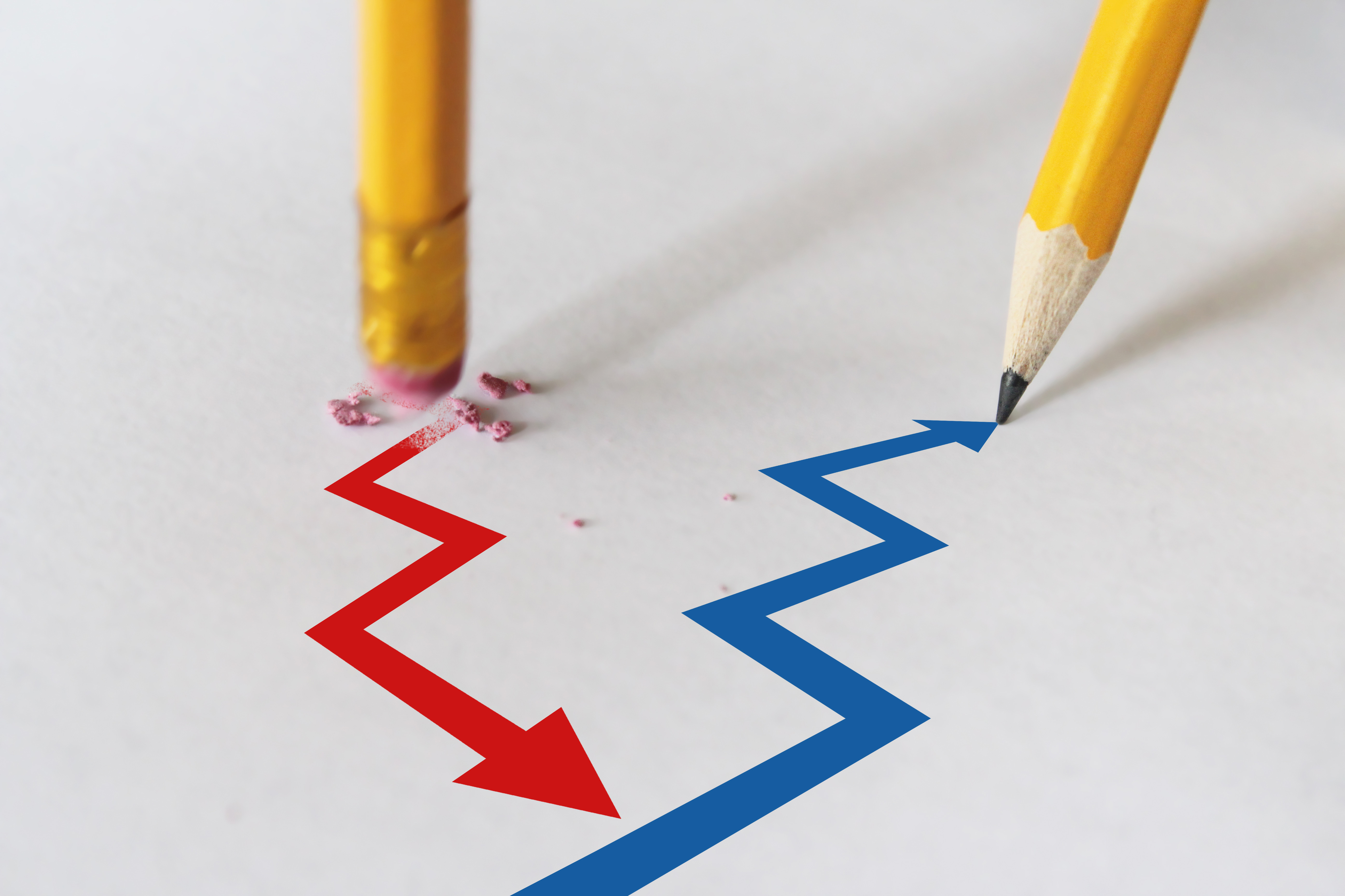 Cancer Likely to Surpass Heart Disease as the Nation’s No. 1 Killer

Heart disease and cancer rank No. 1 and No. 2, respectively, in leading causes of death in the U.S. However, advances in prevention, detection and treatment of both have impacted the number of deaths over a 45-year period.

Newly released statistics by the U.S. Centers for Disease Control and Prevention (CDC) show that between 1969 and 2014, heart disease and cancer deaths have both declined, with heart disease showing the more dramatic drop of the two. Yet, as the population grows and ages, the overall number of deaths from cancer may soon surpass those from heart disease – a projection that’s not all that surprising when certain factors are considered.

“These data show that we’re making progress in curbing heart disease,” said cardiologist Percy Aitken, M.D., director of clinical cardiology and echocardiography, EKG and stress testing for Miami Cardiac & Vascular Institute at Doctors Hospital. “We know the controllable risk factors for heart disease, and through education, we’ve taught people how to take better care of themselves.”

Dr. Aitken credits lifestyle changes as a primary reason for fewer deaths. He says trends toward plant-based diets with whole grains, increased physical activity and quitting smoking have contributed to a decrease in heart disease risks.

Second to those lifestyle changes, medications, such as statins, which help prevent cholesterol build up in blood vessels, are also contributing to the reduced number of deaths, he says. He remembers a time some 20 years ago, when hospital Emergency Rooms would have several heart attack patients a day. Now, he says, even the busiest hospitals may see only a few heart attacks a week.

Dr. Aitken also points to better screening tools, such as blood tests to determine cholesterol levels, CT scans and ultrasound that help find cardiovascular disease in the earlier stages, as a contributor to the decline in heart disease deaths.

“There’s no question that we’re doing a good job educating people about heart disease prevention, detecting it earlier and treating it more effectively,” he said. And he cautions reading too much into a December 2016 report by the National Center for Health Statistics that shows the average life expectancy in the U.S. dropping – for the first time since 1993 – from 78.9 years to 78.8 years. That report shows that deaths from heart disease increased 0.9 percent from 2014 to 2015.

“Be careful to worry that we might be going backward,” he said. “One year of data doesn’t make a significant trend. We’re not going back to the old days.”

That same sentiment is shared by oncologist Leonard Kalman, M.D., who is deputy director and chief medical officer of Miami Cancer Institute. “It’s important that deaths from heart disease and cancer are declining overall,” he said. And even though the National Center for Health Statistics’ report showed a 1.7 percent decline in cancer deaths between 2014 and 2015, the CDC report indicates more people will die from cancer than heart disease in the coming years.

“Our population is aging,” Dr. Kalman said. “If you’re preventing heart disease, or as treatments improve, you’re living longer, and age is a key factor in cancer development.” So, as more people reach ages beyond 70 years old, they’re more likely to develop some type of cancer, he says.

With heart disease, treatments can successfully manage a condition indefinitely. With certain types of cancer, too, improved treatments have led to managing them as chronic diseases for a number of years. The difference, though, Dr. Kalman says, is that even with these improved treatments, most cancer patients eventually succumb to their disease.

Still, Dr. Kalman predicts that cancer deaths, especially in younger age groups, will continue to decline as more is discovered about the disease and more targeted treatments become available.

“We’ve seen tremendous progress in some cancers such as breast cancer, lung cancer, colon cancer, melanoma, non-Hodgkin lymphoma and multiple myeloma,” he said. “Much of this progress is attributable to a better understanding of the genomics of these diseases and new abilities to direct a patient’s own immune system against their tumor, leading to improved treatments.”

While controversy remains over how soon and how often women at low risk for breast cancer should have mammograms and whether a PSA (prostate-specific antigen) level is a good screening tool for prostate cancer, Dr. Kalman believes early detection of any type of cancer improves survival rates.

Similarly, knowing who may be at risk due to genetic factors contributes to earlier detection and treatment. “When we can identify people who may be prone to cancer, we can take a proactive approach to prevention,” he said. “These ‘previvors’ may be monitored more closely, prescribed medications to reduce their risk or offered preventive surgery in some cases.” The Division of Clinical Genetics at Miami Cancer Institute, for example, will screen patients for a genetic susceptibility for cancer, educate those at increased risk and counsel them about treatment options.

Once cancer has been diagnosed, proven treatments such as radiation therapy and chemotherapy, as well as emerging treatments such as immunotherapy, targeted therapies and proton therapy, which will soon be available at Miami Cancer Institute, are more safely and effectively fighting cancer.

Both Dr. Kalman and Dr. Aitken agree that a trend toward fewer deaths from cancer and heart disease should be acknowledged and credit given, they say, to advances in their respective specialties. And, while cancer is poised to surpass heart disease as the No. 1 killer of Americans in the next few years, they attribute those growing numbers to a growing and aging population.

“What we may be seeing here is the product of our success treating heart disease,” Dr. Aitken concluded. “These people didn’t die from heart disease 10 to 15 years ago, so now they’re at risk for cancer. However, any extension of life into the golden years is a positive.”