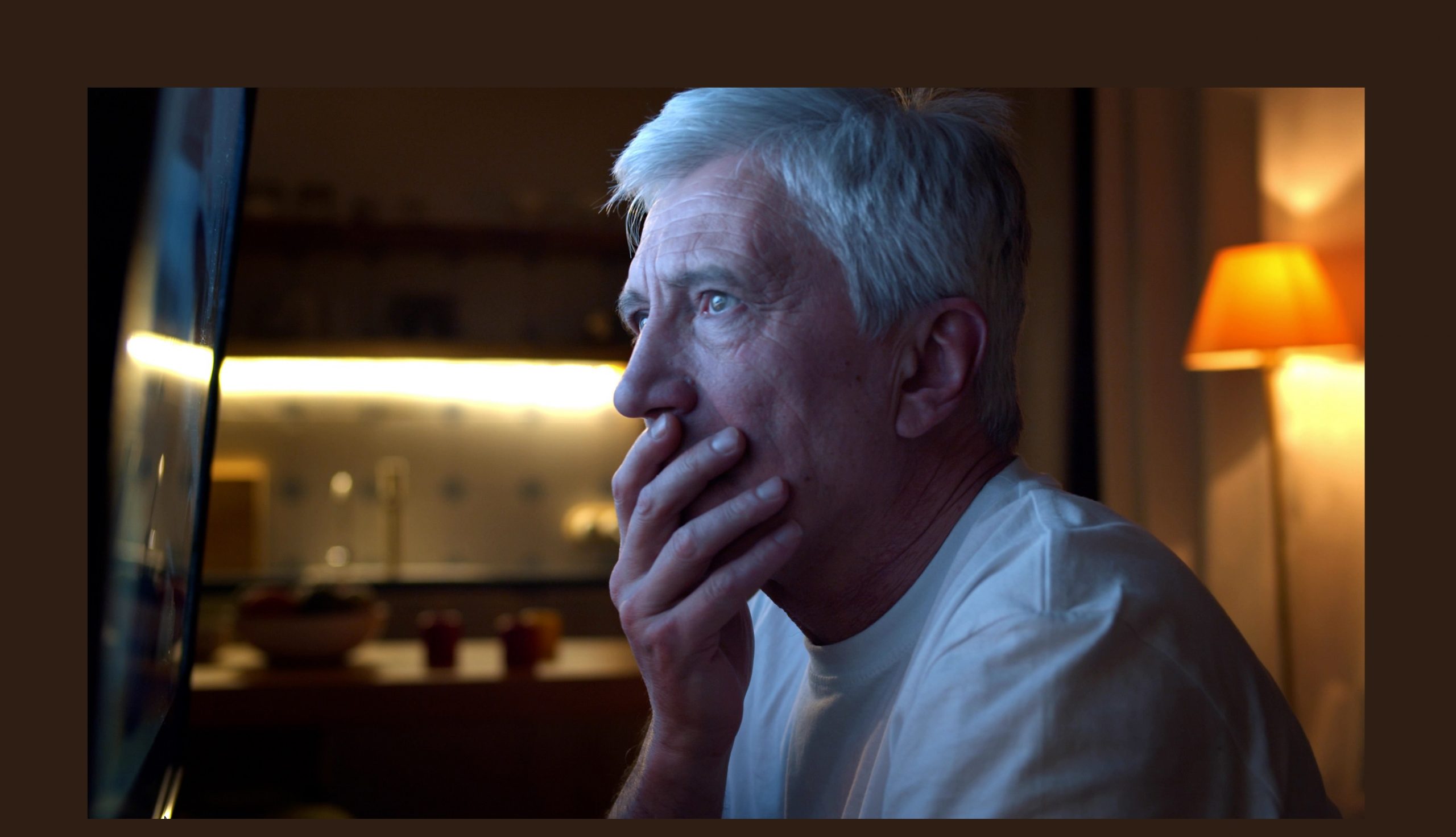 Can Staying Up Too Late Hurt Your Brain?

Just because you are able to get by with limited sleep, it doesn’t mean you should.

Skimping on sleep in middle age may significantly increase your risk of dementia when you get older, according to a study that followed nearly 8,000 people over the better part of three decades.

The study, partially funded by the National Institutes of Health, showed that people in their 50s and 60s who get six hours or less of sleep per night were 30 percent more likely to be diagnosed with dementia in later years than those who got a normal amount of sleep, defined as 7 hours.

“Sometimes people do not recognize the consequences of sleep deprivation because they kind of get used to it,” Dr. Walia says. “It can have far reaching consequences.”

In the short term, getting inadequate sleep can affect mood and concentration. Some people are willing to deal with a little crankiness in order to squeeze a few additional hours of awake-time out of their day. But lack of sleep over the long term has been associated with a wide range of detrimental consequences, affecting cardiovascular health, blood pressure, obesity, diabetes, mental health and immune function.

Experts have long suspected a link between short sleep duration and dementia. The recent study, published in the journal Nature Communications, offers persuasive evidence because it was so large. It followed the subjects for more than 25 years and took into account variables such as smoking, physical activity, body mass index, nutrition habits, and medical conditions like diabetes and heart disease. Researchers also separated out people with mental illnesses like depression, which are strongly linked to sleep disturbances. Over the course of the study, 521 participants were diagnosed with dementia at an average age of 77.

Lack of sleep may be associated with cognitive decline, and dementia in particular, because it may deprive the brain of the chance to clear out toxins. Studies have found that cerebrospinal fluid levels of amyloid, a protein that clumps into plaques in Alzheimer’s, go up when people are deprived of sleep. During sleep, the fluid flowing in the brain helps clear out excess proteins, so less sleep may result in a greater buildup. “It’s like taking out the trash, right? You have to take out these toxic materials,” Dr. Walia says.

Another theory is that the more people are awake, the longer their neurons are active and the more amyloid is produced.

More study is needed to understand the precise biological mechanism, or combination of mechanisms, at work, researchers say. But one thing is for sure: if you want to boost your overall health and wellbeing, make sure you are getting enough rest.

“Having a good quality and good quantity of sleep is of paramount importance,” she says. “It’s not a luxury, it’s a priority.”

If you have concerns about your ability to fall asleep, stay asleep, or suspect you might have sleep apnea, talk to your primary care physician or seek the advice of a sleep specialist, Dr. Walia says. Your health depends on it.

“When we talk about diet and exercise as part of a healthy lifestyle, we should be talking about sleep as well,” Dr. Walia says. “This is something you can control. Try extending your hours of sleep, and see how you feel.”