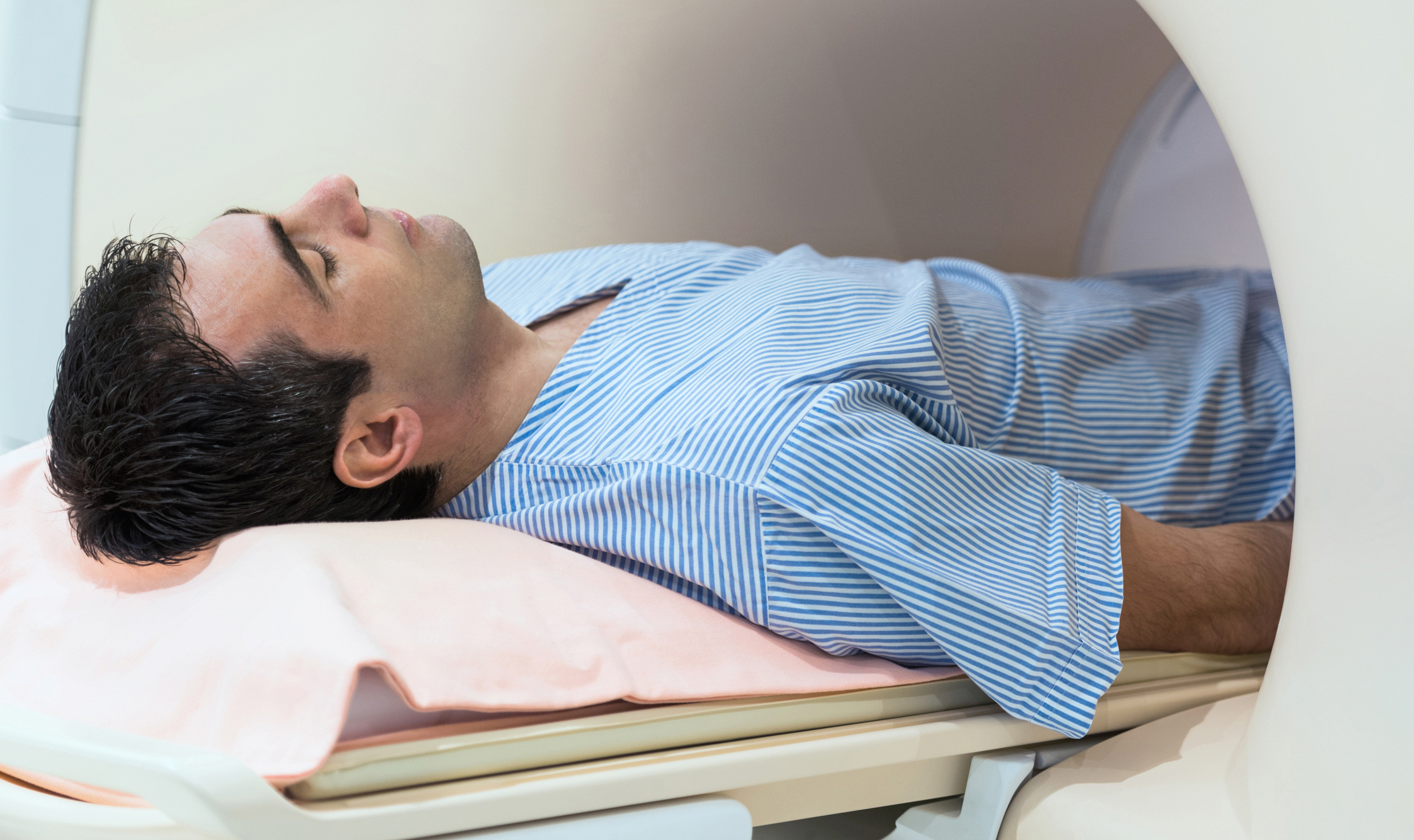 Your Calcium Score; Your Heart Health

Cardiac calcium scoring allows doctors today to determine your likelihood of experiencing a cardiac event, such as a heart attack, in the next five to 10 years. It involves undergoing a noninvasive CT scan that measures any calcium buildup in the walls of the heart’s blood vessels.

What Does a High Score Mean?

Curtis Hamburg, M.D., a cardiologist and director of echocardiography for Miami Cardiac & Vascular Institute at Baptist Hospital, explains that calcium is often present when the plaque that blocks arteries begins to form. The calcium is not the same as the plaque that blocks arteries, but it correlates to the presence of that plaque. CT technology, he says, detects that calcium and helps doctors visualize plaque buildup without getting inside the body.

Ricardo Cury, M.D., a radiologist and director of cardiac imaging for Miami Cardiac & Vascular Institute, says that the discovery in the 1990s of this calcium in artery-clogging plaque and clinical trials conducted since then have led to the realization that the more calcium you have in your coronary arteries – the vessels that feed blood to the heart muscle – the higher your cardiac calcium score. The higher the score, the greater the risk for developing a narrowing of those arteries, which can lead to a heart attack.

“Historically, to determine a person’s risk, we relied on a 10-year vascular risk model that factors in blood pressure and cholesterol numbers and is based on the percentage of a population with similar numbers that would experience a cardiac event,” Dr. Hamburg said. “If the calculated risk was high, we would most likely implement lifestyle changes and prescribe medication to lower cholesterol.”

How Does It Help With Treatment?

Dr. Cury says that calcium scoring allows for further stratification of risk among those who had been labeled “high-risk” because of high cholesterol numbers, for instance. “Studies have found that two-thirds of people who have a cardiac calcium screening are reclassified from the risk level that had been determined using population-based evidence, like that 10-year vascular risk model,” he said. “Forty percent were reclassified at a lower risk and 20 to 30 percent were reclassified at a higher risk.”

Dr. Hamburg says that reclassification is key to how he manages his patients. “If I see a patient with low cholesterol numbers but his calcium score indicates a lot of calcium, I’ll likely treat him more aggressively than I would have if I was going based solely on his cholesterol,” he said.

It’s that individualized approach to treatment – known as “precision medicine” – that Dr. Cury says makes calcium scoring so valuable. “Doctors are then able to tailor treatment to the individual patient,” he said. “Now a 45-year-old male with borderline elevated cholesterol and a zero-calcium score – meaning no calcified plaque is seen – won’t have to take statins for the rest of his life and can manage his heart-attack risk with diet and lifestyle modifications only.”

Who Should be Tested?

According to Dr. Cury, you are a candidate for cardiac calcium scoring if you are age 40-65 and have any one of the following risk factors:

Who Should Not be Tested?

Individuals with a personal history of coronary artery disease or heart attack, or those with previous bypass surgery or stents, are not candidates for this screening. Dr. Cury says that you should wait three to five years between testing, too, as it takes time to see a progression or regression of the calcium levels.

Where to be Tested

Dr. Cury also says it’s important for the test to be conducted at a reputable facility with the latest CT technology and with certified cardiac imagers and radiologists who specialize in cardiac imaging. This is imperative, he says, to minimize radiation exposure and to give the most accurate diagnosis. “At Baptist Health facilities, we have imaging protocols that are tailored to the individual’s body size, for example,” he said. “It’s not ‘one size fits all’ when it comes to radiation dosing, nor will older-generation CT scanners capture what the newer technology today does – it’s like a photo taken with an iPhone 4 versus a photo taken with an iPhone X.”

Both Dr. Hamburg and Dr. Cury say that cardiac calcium scoring is just one piece of the risk puzzle when it comes to predicting coronary artery disease and preventing heart attacks. But, with a proven window into the future of your health, why not consider how this tool could help you?

In recognition of American Heart Month, Miami Cardiac & Vascular Institute will offer $50 cardiac calcium scoring tests at Baptist Health locations in Miami-Dade, Broward, Monroe. The test is also being offered in Palm Beach County at Bethesda Hospital East, Bethesda Hospital West and Bethesda Outpatient Imaging at Wellington and Palm Beach counties during February. A doctor’s prescription and appointment, scheduled by Feb. 16, are required. For more information or to request an appointment, call 786-573-6000 in Miami-Dade or Broward, 305-434-1588 in Monroe, email Screenings@BaptistHealth.net or visit BaptistHealth.net/HeartScreening. In Palm Beach, call 561-374-5700 or visit BethesdaWeb.com/HeartScreening.