If you could have a quick, painless scan to check the health of your lungs, would you? Most Americans don’t realize there is a low-dose CT scan that can detect lung cancer in its earliest stages, even before symptoms are apparent. Simply put, it can be a lifesaving test.

To build awareness and encourage those at highest risk to undergo lung cancer screening, Baptist Health South Florida and the American Lung Association have joined forces for the “Saved By the Scan” campaign. The partnership is the first of its kind to bring together a large healthcare organization and the American Lung Association. The launch coincides with Lung Cancer Awareness Month this month.

Who should be screened?

While not all lung cancers occur in smokers, those who currently smoke and those who smoked in the past should ask their doctors about being screened. General guidelines recommend low-dose CT scans for those who:

Medicare and most private insurance companies cover the cost of the screening. 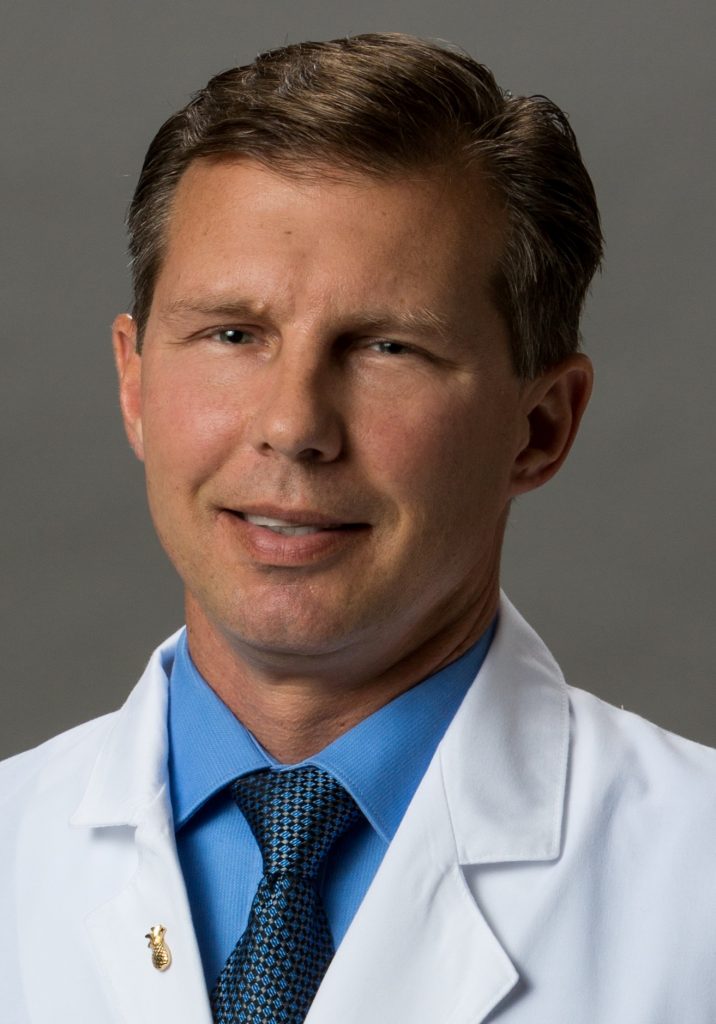 “In the past, 60 to 70 percent of lung cancer patients weren’t diagnosed until the cancer was advanced,” Dr. Dylewski said. “With the implementation of screenings, we are catching more patients in the earlier stages where surgery can have a bigger impact.”

Low-dose CT scans use about one-fifth as much radiation as conventional CT scans.

In the U.S., lung cancer is the leading cancer killer, according to the American Lung Association. In Florida alone, it is estimated that nearly 11,000 people will die of lung cancer in 2021, and 18,470 will be diagnosed. What’s surprising ― and the driver behind the Saved By the Scan campaign ― is that only 3.2 percent of those who qualify for the screening in Florida, actually proceed to have the test. 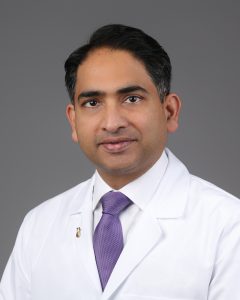 “Many people aren’t aware that with a quick, painless and safe test, they can be screened,” said Manmeet Ahluwalia, M.D., deputy director, chief scientific officer and chief of solid tumor medical oncology at Baptist Health’s Miami Cancer Institute. “We hope those at risk will take advantage of this test.”