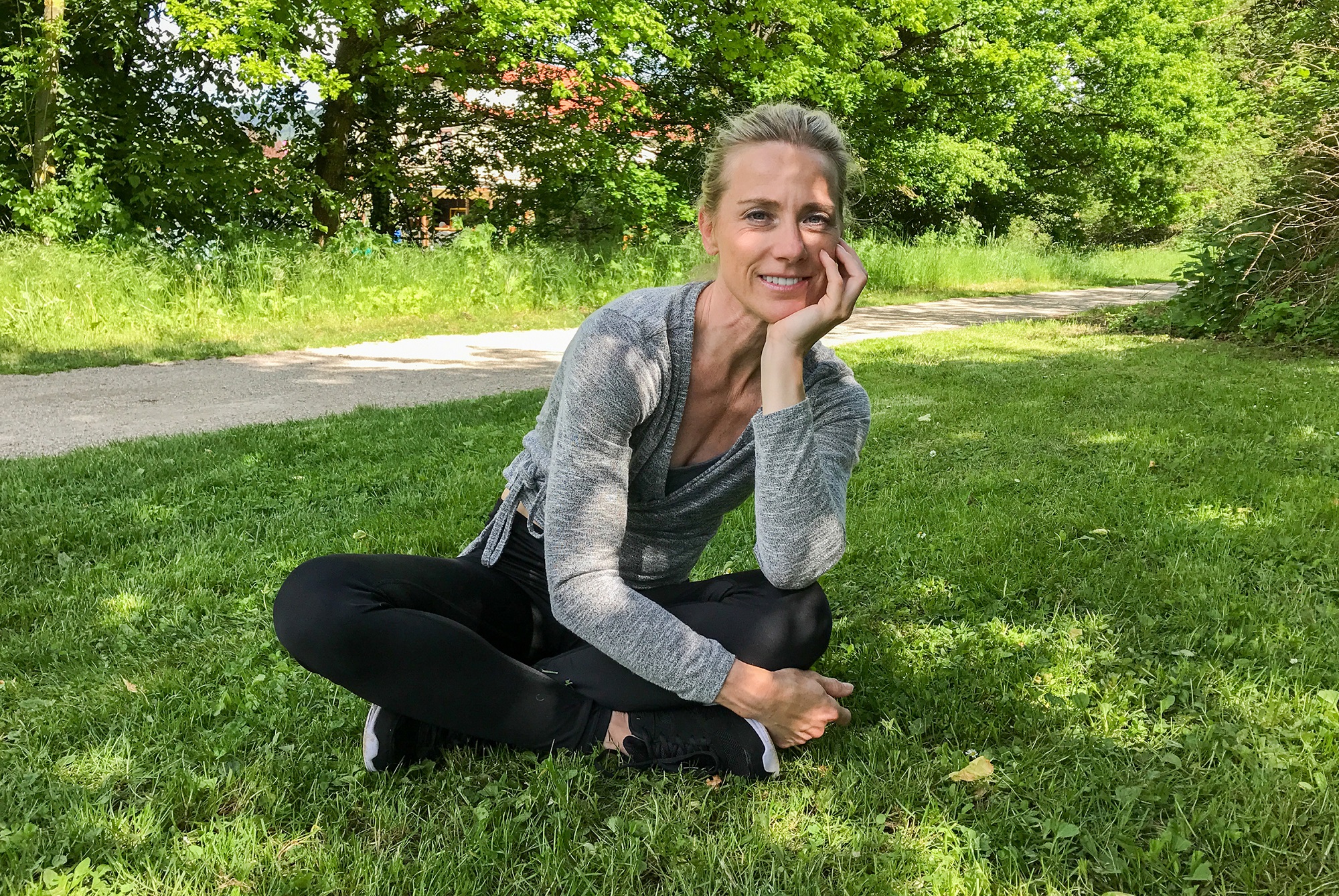 Breast reconstruction for women who have undergone mastectomies can improve the quality of their lives by removing the associated disfigurement. Now, a relatively new approach to breast implants has gone even further in helping some breast cancer survivors resume their lives, especially those who are physically active.

Over the past three years, the popularity of “prepectoral breast reconstruction” has increased substantially in the United States, says Miguel A. Medina III, M.D., director of microsurgery at Miami Cancer Institute. This technique involves placing the implants on top of the chest muscle, in an effort to reduce complications suchas  pain, weakness and breast deformities that can occur with implants placed under the chest muscle.

Women have a large, fan-shaped pectoralis major muscle on either side of the chest, directly beneath the breast tissue. Placing breast implants under the chest muscle, a procedure called retro-pectoralis or sub-muscular placement, has been the standard approach to implant breast reconstruction in the United States since the 1970s.

Dr. Medina says he is using this newer, above-the-muscle approach on about 25 percent of his patients undergoing breast implants after mastectomies. He stresses that the popularity of this newer method is tied to the use of new biological mesh products — called acellular dermal matrices — that can essentially substitute for muscle by covering, protecting and supporting the breast implants.

“Over the last three years or so, this approach has become more popular and that’s definitely related to the increased use of the biological meshes because without them it becomes much harder to do these operations,” says Dr. Medina.

But he cautions that this above-the-muscle method has its risks.

“It’s a higher-risk reconstruction because the implants have no protection from the muscle,” Dr. Medina explains. “You have the skin that has been separated from the breast and it has to recover its blood supply. So if you try to use too big of an implant, or if you’re too aggressive, you’ll have a higher complication rate, particularly with those patients who want to go straight to breast implants.”

Because of these risks, there are women who are ideal candidates for the above-the-muscle method, or prepectoral breast reconstruction.  The best candidates “tend to be thinner, athletic, and smaller-breasted women,” he says.

“The dynamic deformity (from the standard below-the-muscle implants) of the pectoralis would be noticeable in exercises and bothersome in sporting activities,” says Dr. Medina. “And the breasts cannot be very droopy.”

“In well-selected patients, it’s excellent because it has a very natural result,” says Dr. Medina. “You don’t have to disturb the muscle and the physical recovery is quicker. You don’t have any of this motion deformity. So it’s excellent for women who are active. They usually have excellent results.”