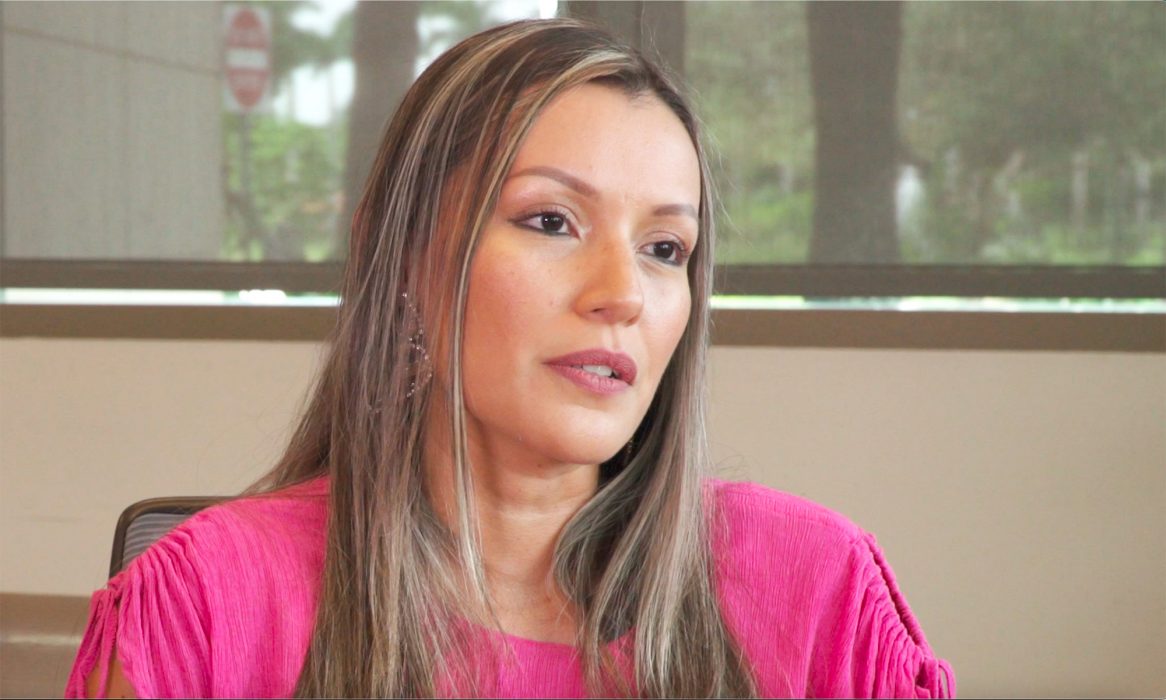 Johanna Falconi, a young mother of two who teaches special needs students at Tropical Elementary School in Miami, recalls the fear she felt three years ago when she was diagnosed with breast cancer at age 36. Even though she describes herself as a very strong person, she couldn’t even speak the word “cancer” for a few weeks. “It was just too scary for me to say I had cancer,” admits Mrs. Falconi, who lives with her family in Westchester.

Because she was not yet 40, Mrs. Falconi hadn’t even started her annual mammograms when a physical exam in 2019 revealed a small lump in her left breast. It turned out to be stage 1 invasive total carcinoma, estrogen receptor positive – the most common type of breast cancer, according to specialists at Baptist Health Miami Cancer Institute.

“I was in good health and had never suffered from anything, so I was shocked,” Mrs. Falconi says. “I felt lost and overwhelmed, but at the same time I was thinking I needed to fight this. I had two little ones at that time – now age 4 and 10 – so there was no other choice but to fight for them.”

“Since I’m a teacher, I was on vacation during the summer so after my surgery I had time to recover at home without worrying that I had to go back to work,” Mrs. Falconi says. “The recovery wasn’t bad – I had some pain but it wasn’t as bad as I expected.”

Mrs. Falconi’s surgery would be followed by four rounds of chemotherapy, which were scheduled the week before the start of the new school year. “I didn't know if I was going to be able to handle going to school and doing chemo,” she recalls. “I remember calling my principal, going crazy, telling him I might have to take a few months off.” In the end, however, Mrs. Falconi was able to work through her entire treatment and didn’t have to take a single day off. After completing her chemotherapy, Mrs. Falconi received radiation to her breast.

Dr. Garrido, who oversaw her medical oncology treatment, says Mrs. Falconi is “a wonderful person” and “an excellent patient,” adding that she was extremely focused, compliant and disciplined when it came to her treatment.

“She had her priorities very clear and knew that if she had her treatment she was going to have a good chance of being cured,” Dr. Garrido says. “She was also very intelligent and questioned the potential consequences of every treatment that was recommended.”

Now, nearly three years later, Mrs. Falconi says she is recovering well. “I feel great. No problems. Everything has been clear ever since, so this is just a very happy time for me,” she says. “I am cancer-free, and I feel blessed. And I hope that everything continues that way.”

Dr. Garrido says Mrs. Falconi has an excellent prognosis. “She is disease-free at this moment and she’s tolerating her hormonal therapy well,” Dr. Garrido says. “For medical oncologists, it’s wonderful for us to see people like her surviving this disease and doing so well – particularly because they are so young and have so many years of life ahead of them.”

Both doctor and patient have some advice for other women. “Early detection through annual mammograms and monthly self-exams is key to surviving breast cancer. The majority of people will be cured and do extremely well,” says Dr. Garrido. “And, early detection may also reduce the need for more aggressive interventions, such as chemotherapy and radiation.”

Dr. Garrido says a patient’s attitude is also crucial to a successful outcome. “I have seen patients who, against every single prognosis, have done extremely well. And they are the ones who from the outset say they’re going to beat this,” she says. “The human mind is an incredible part of all of this – it’s very powerful. You have to believe you are going to make it. You have to believe you can do it.”

And Mrs. Falconi’s advice? “Stay strong and surround yourself with people who love you. And keep fighting. Keep fighting.” 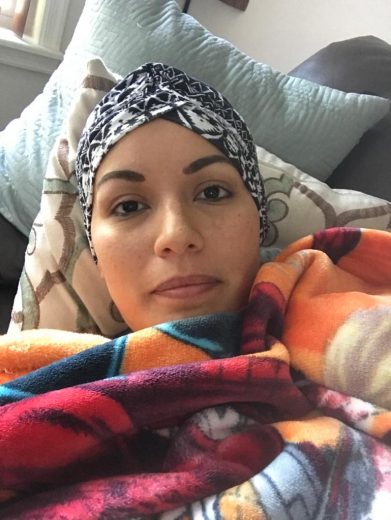 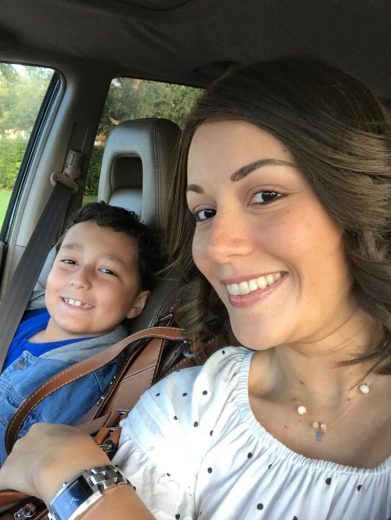 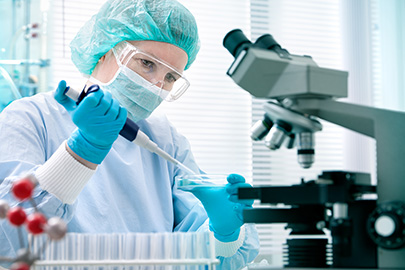 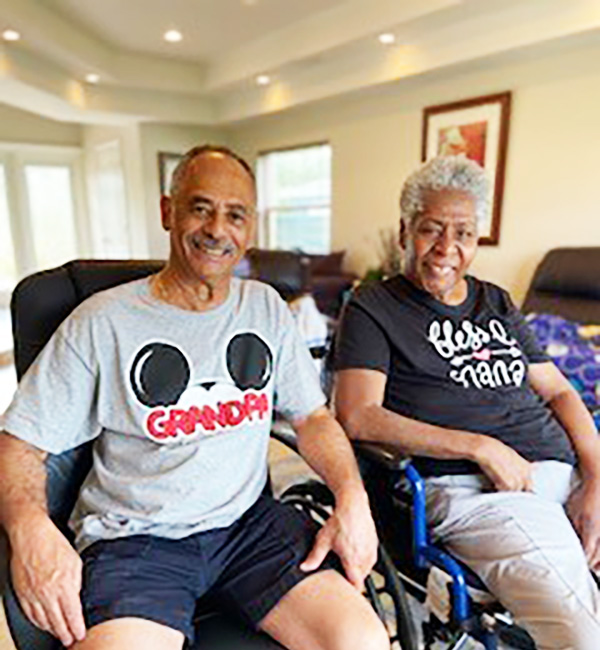 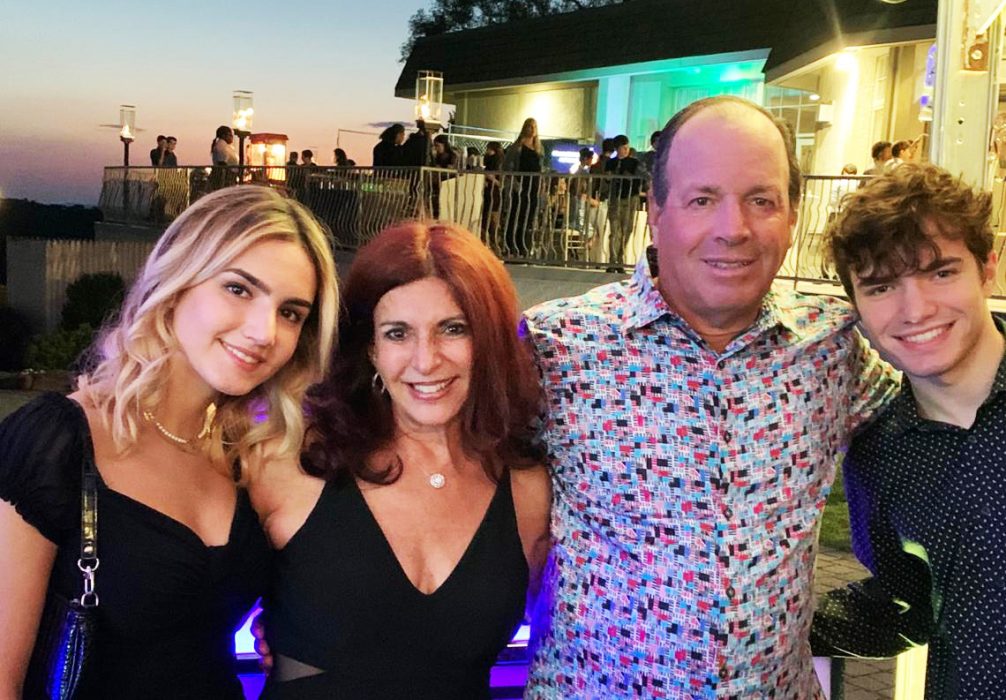