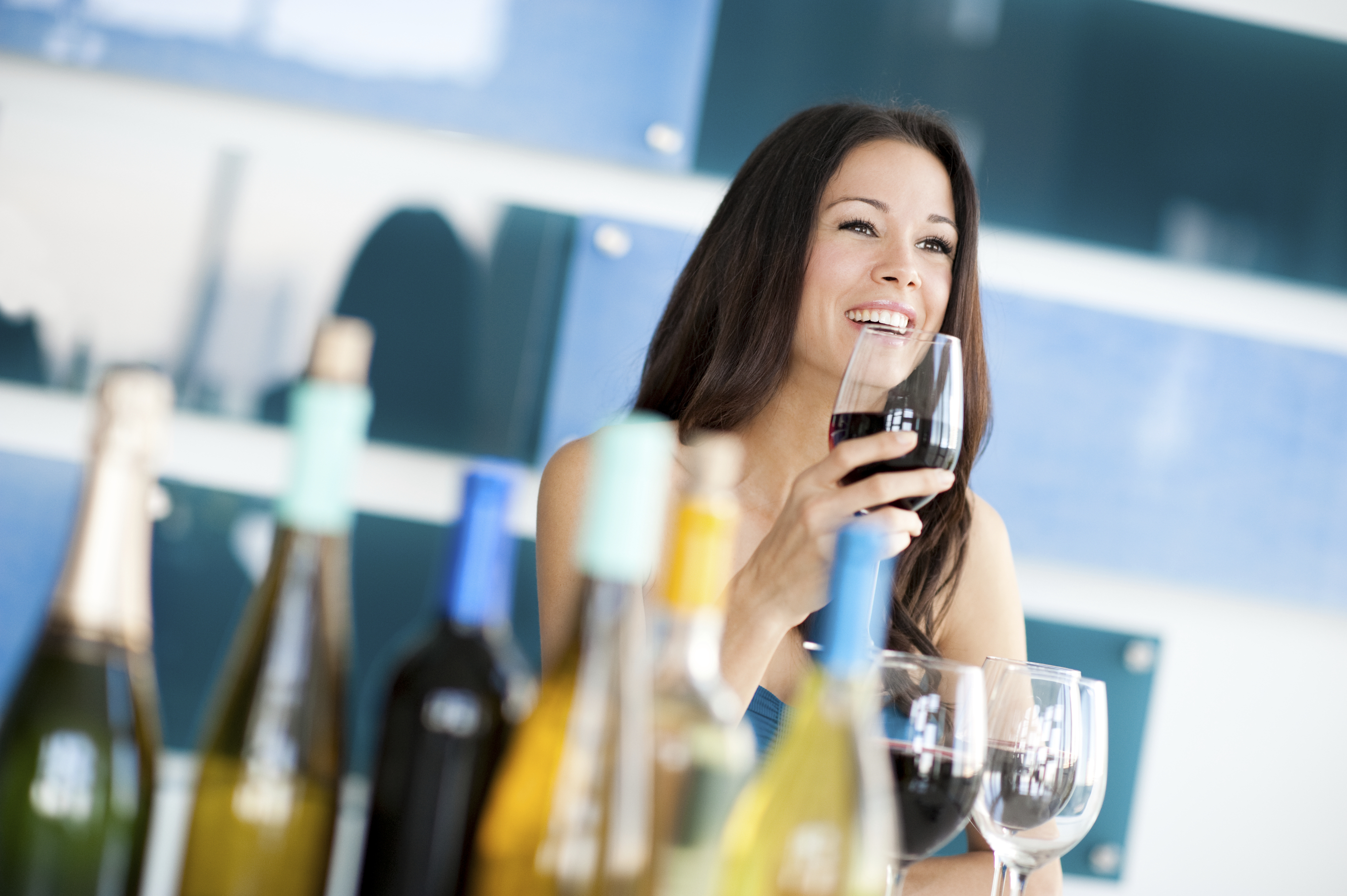 Just as health officials had started to relax their hard-line stance against consuming moderate levels of alcohol because of its apparent benefits to the heart, a recent study shows that even light alcohol consumption – the equivalent of one glass a day for women and two glasses a day for men – can increase a person’s risk for breast cancer.

Jane Arboleda, ARNP, a nurse practitioner with Miami Cancer Institute’s Survivorship Program, says conflicting research findings, as have been seen with alcohol and breast cancer, can be confusing to people. She wants to help her patients and the general public understand that the link between cancer risks and lifestyle factors, including alcohol consumption, has long been strong enough to warrant action.

“We don’t consider this recent study’s findings surprising. When working with our patients to reduce their chance of a cancer recurrence, we focus on modifiable lifestyle factors,” she said. “Alcohol consumption is one of those factors we work on limiting.”

Additionally, Ms. Arboleda and her colleagues at Miami Cancer Institute’s Cancer Patient Support Center advise their patients to focus on other lifestyle factors that have been proven to contribute to an increased breast cancer risk.

• Exercise regularly. A study released in May found that regular moderate exercise helped reduce the risk of developing 13 types of cancer, including breast cancer. The American Cancer Society recommends that adults get at least 150 minutes of moderate intensity or 75 minutes of vigorous activity (or a combination of these) each week to reduce a person’s cancer risk. Ms. Arboleda says excess fat cells can produce estrogen and chronic inflammation in our bodies, known contributors to cancer’s development. Exercise helps reduce those fat cells.

• Stop smoking. While most people believe smoking causes lung cancer, many may still not realize that tobacco has been linked to nearly 20 other cancers, in addition to breast cancer, according to the Centers for Disease Control and Prevention. Toxins in cigarette smoke and tobacco have been shown to alter the makeup of cells and reduce the body’s ability to prevent the growth of the disease.

Of course before acting upon these recommendations, it’s best to discuss the benefits and risks with your doctor.

“Scientific and medical research can be confusing to people who may not have all of the background behind the research,” Ms. Arboleda said. “So we, as healthcare professionals, sort through the findings and gather facts to help our patients understand. There is no one sure way to prevent breast cancer or completely eliminate your risk, but with strong evidence to support modifying risky lifestyle behaviors to reduce your risk, why not play it safe?”