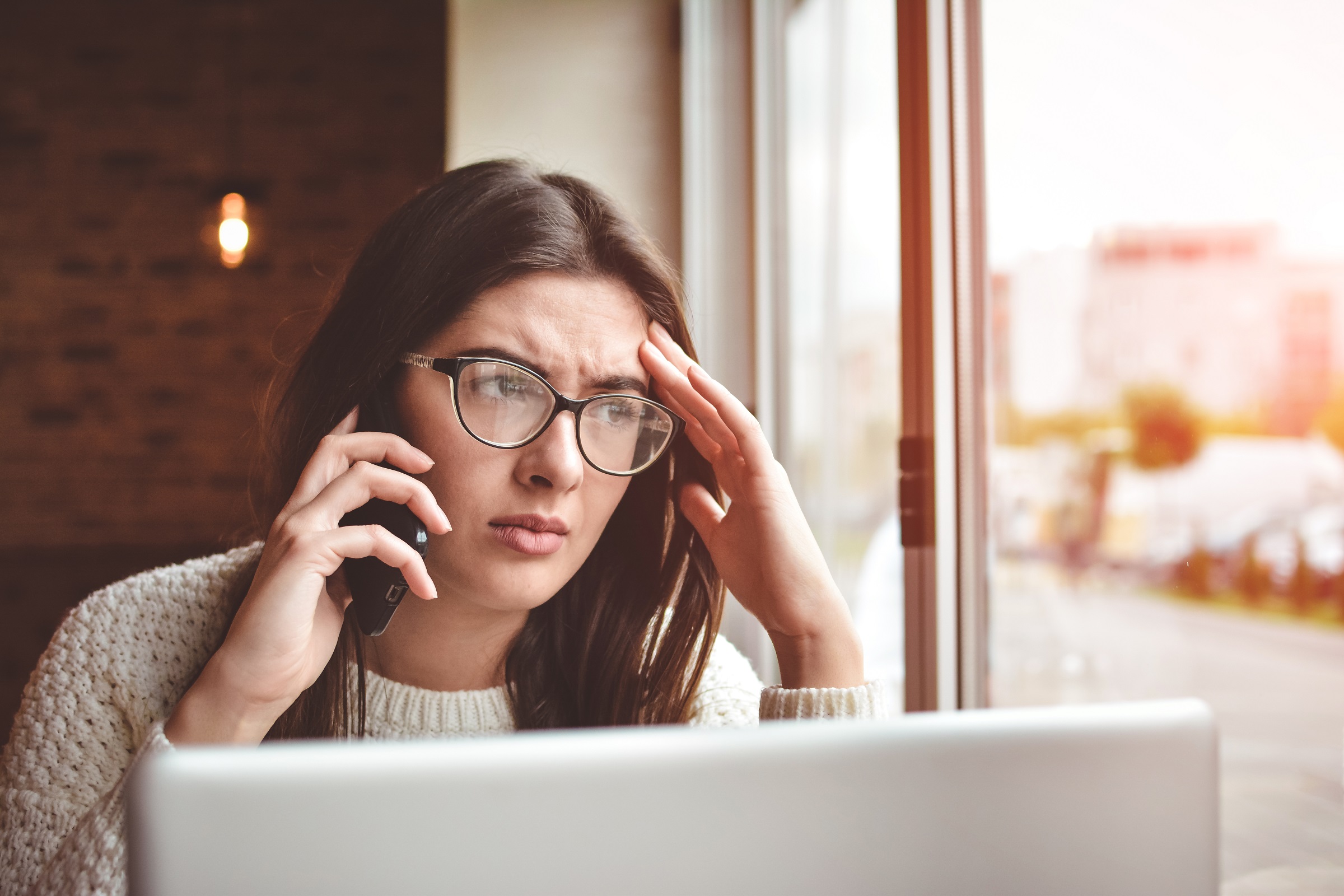 Brain tumors can be benign or cancerous. They can be low- or high-grade, describing if they are slow- or fast-growing. They can originate in the brain, as a primary tumor, or they can spread, or metastasize, to the brain from cancer in another part of the body.

Regardless of what they’re made of, how fast they grow or where they originate, brain tumors affect people of all ages and require treatment. Knowing the facts, rather than myths, about brain tumors and your risk for developing them can be key to early diagnosis and successful treatment.

The American Cancer Societyestimates that about 23,890 malignant tumors of the brain or spinal cord willbe diagnosed in adults and children in the United States this year, with about18,020 people dying from these types of tumors. While these numbers seem high, thechance of developing a malignant tumor of the brain or spinal cord over yourlifetime is less than 1 percent. In comparison, the risk of a woman developingbreast cancer is 14 percent, and the risk of developing lung cancer is about 7percent. Still, brain tumors – even benign ones – can threaten lives andquality of life, so it’s no wonder people want to minimize their risks.

Myth 1: Brain tumors are caused by cell phones or microwaves.

Dr.McDermott says this myth simply doesn’t make sense physiologically, sincestudies show the radio frequency radiation (RFR) of these devices would affectthe skin long before reaching the brain. Moreover, one of the best absorbers ofradiation is calcium, so the skull would also protect the brain from the radiofrequency radiation.

“Thelargest studies of the effects of radio frequency radiation on the brain havefound no significant cause for concern that these devices cause tumors,” Dr.McDermott said. “A recent study on rats and mice showed tumorgrowth in the heart, brain and adrenal gland, but used much higher doses of RFradiation than what we are exposed to when we use our cell phones.”

Thatstudy, which began more than a decade ago, used 2G and 3G cell phones. Upcomingstudies being developed by the National Toxicology Program will focus on newercell phone technology, such as 5G and WiFi.

A study published in 2012 found that exposure to dentalX-rays decades ago was associated with an increased risk of meningiomas, benignor cancerous tumors of the meninges, the protective covering around the brainand spinal cord. But X-ray technology back then relied on higher doses ofradiation and wasn’t regulated as it is today.

“Thisstudy looked at bitewing and panoramic dental X-rays used in the past,” Dr.McDermott explained. “Today’s digital technology uses lower energy radiationand has decreased this risk, so we’re no longer putting ourselves and ourchildren in danger of developing brain tumors at the dentist’s office.”

Myth3: Aspartame and other artificial sweeteners cause brain tumors.

Foods,food processing and food additives, like artificial sweeteners, have beentargeted for brain tumor studies since they have been shown to contribute tosome types of cancer. The artificial sweetener aspartame has been studied manytimes over the past couple of decades, with more than 100 studies supportingits safety, according to the U.S. Food & Drug Administration.

A 2006 study, published in the journalCancer Epidemiology, Biomarkers & Prevention, concluded that the artificialsweetener did not contribute to the development of malignant gliomas, braintumors notorious for damaging the brain.

“Unlikeother types of tumors found in the body, brain tumors have been shown byresearch not to be impacted by diet,” Dr. McDermott said. “So, another popularidea – that the low-carb, high-fat ketogenic diet can cure glioblastomas – alsohas yet to be scientifically proven.”

“Braintumors affect all ages,” Dr. McDermott said, “but brain tumors are the leadingtype of solid malignancy, followed by leukemia, in children.”

Accordingto the latest reportreleased in October 2019 by the Central Brain Tumor Registry of the United States, brainand other central nervous system tumors also lead other types of tumors as the No.1 cause of death for children under 14.

Perhapsthese facts lead to the perception that brain tumors are more prevalent inchildren than in adults. The registry, however, notes that the highestincidence of brain and central nervous system tumors occur in adults, age 40and older, where 42 cases per 100,000 people occur in the United States,compared with just 5 per 100,000 in children, 0 to 14 years old.

Thesenumbers also tell another story – that brain tumors are relatively rare. Infact, Dr. McDermott points out that tumors in the colon, lungs and breasts arefar more prevalent in adults than brain tumors.

“We’vealso seen evidence that people with multiple meningiomas likely have a geneticcomponent to their tumors, but little more is known about any genetic links tobrain tumors.”

“Thesepatients should be under medical surveillance following their treatment, sotumors can be detected at their earliest stage,” he said.

Dr.McDermott concedes that brain tumors – both malignant and benign – can bedeadly, but he says treatments exist to prevent the devastating effects ofbrain tumors and prolong life.

“Benigntumors in other parts of the body are often treated successfully, but in thebrain, even benign tumors are dangerous,” Dr. McDermott said. “That’s becausethey can grow and squeeze the brain, affecting its and our body’s function. Wemust treat them to prevent problems.”

Treatmentsinclude surgery to remove the tumor, radiation therapy to shrink tumor tissueusing targeted doses of radiation, and chemotherapy and immunotherapy drugs to killcancer cells. Emerging technology, such as biologically modified viruses thatattack tumor cells and low-intensity electrical fields to inhibit their growthare also being tested and used by specialists at MiamiCancer Institute.

“Braintumors can be deadly, but we’re successfully treating them and followingpatients to act early if they recur,” Dr. McDermott said.