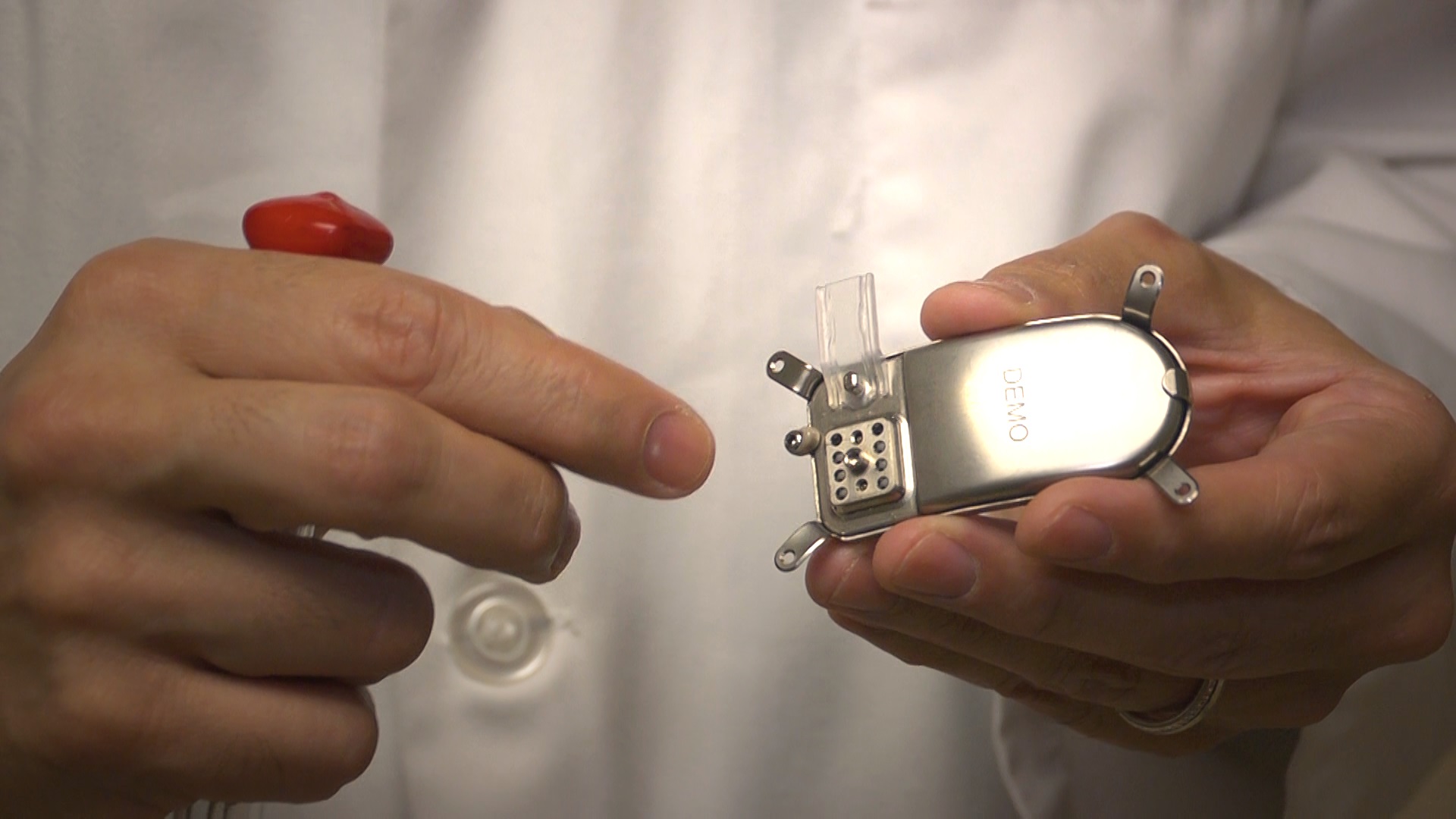 The patient, Fernando Esguerra, 29, from Bogota, Colombia, was very young when he had a tumor removed from his brain. Since that procedure, Fernando has suffered from seizures daily. In Fernando’s case, RNS is the best course to treat his seizures. That’s because he is considered a refractory patient who has failed to respond to two or more medications.

(Video: The Baptist Health News Team hears from patient Fernando Esguerra and a team of specialists from Baptist Health Neuroscience Center about the RNS System implant that helps alleviate his epileptic seizures. Video by Dylan Kyle.)

Data is Transmitted Wirelessly
The RNS device is curved, mimicking the shape of the skull and is implanted in a way that hides its presence under the skin — so it’s virtually unnoticeable. It also requires minimal maintenance: a battery change after four years. All the data gathered by the device is transmitted wirelessly and uploaded for the medical team to monitor. In Fernando’s case, the medical team is monitoring remotely from another country.

“(Fernando) can be anywhere in the world, as long as he downloads the data, we can look at his brain activity and seizures,” says Alberto Pinzon, M.D., epilepsy program director at Baptist Hospital.

Medical Team Can Customize Device
The procedure typically lasts about two hours and the patient can even be discharged the next day. From the moment the RNS is activated, it begins recording impulses in the brain and builds a database that allows the medical team to better program the device and customize it to fit Fernando’s needs. Fernando could begin seeing results immediately after the first stimulation settings are programmed into the device. However, the full potential of the implant are usually seen a few months to a year after the procedure.

Seizures happen to 1 in 10 people. Epilepsy to in 1 to 26. ” There are several types of antiepileptic medications that can be prescribed for patients with epilepsy; when a first medication is prescribed, it can help about 50 percent of patients; 70-80 percent can be helped by a combination of medications. Around 20-30 percent cannot be controlled by medications and surgery is one of their few options left for management,” said Dr. Pinzon.

Baptist Health Neuroscience Center is a Level 4 Epilepsy Center that offers the most advanced and effective care possible, and in some instances with minimally invasive procedures. Baptist Health Neuroscience Center was recently recognized as #1 in the South Florida region, and one of America’s top 10 percent best hospitals for neurology & neurosurgery by U.S. News & World Report. 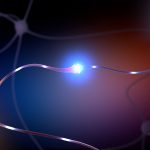 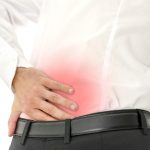 Spine Care: Getting Back to Health