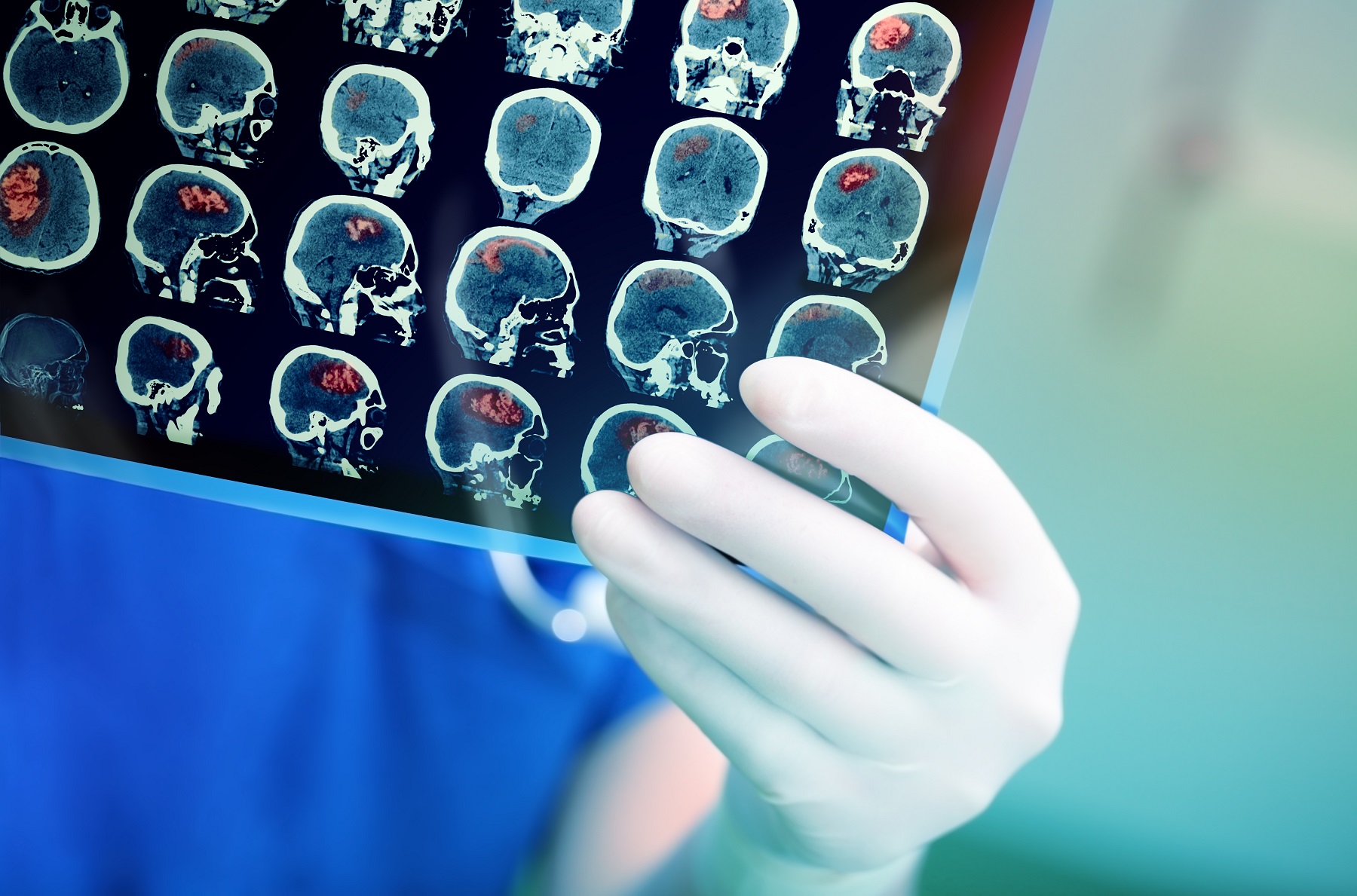 Brain Aneurysms: Most Are Found 'Incidentally'

Imagine that you’ve had persistent headaches and other relatively mild symptoms and a brain aneurysm is diagnosed. That sounds like a frightening scenario, but it is reality for millions of Americans every year.

Nonetheless, treatment for aneurysms that have not ruptured have advanced significantly and carry a high success rate.

“Most patients are lucky to have the aneurysms incidentally found through a CT scan or MRI after complaining of migraines, sinus issues, memory loss, dizziness or other possible symptoms,” said Guilherme Dabus, M.D., director of fellowship in interventional neuroradiology, both at Baptist Health Neuroscience Center and Miami Cardiac & Vascular Institute.

If an aneurysm is detected, but has not ruptured, there are more options: either treatment or observation. Treatment often means a minimally invasive procedure with a very high success rate of over 90 percent, Dabus said. Most aneurysms develop after the age of 40, but are most prevalent in people ages 35 to 60. They can also occur in children and young adults as well.

There have been considerable advances in endovascular techniques for treating non-bleeding aneurysms over the last few years and the field continues to evolve. Most notable is the use of new flow diverting embolization devices. These devices are similar to a stent in that they are placed into the main vessel adjacent to an aneurysm.

These devices divert flow away from the aneurysm and provide a scaffolding for healing of the vessel wall to occur over time. A microcatheter can be navigated past the aneurysm without having to enter the aneurysm itself.

“Fortunately, most of the aneurysms we treat are not bleeding and end up as elective procedures,” Dabus said. “There has been many advances with minimally invasive endovascular procedures using catheters. This is the main method of treatment for most patients.”

However, the more serious aneurysms are those that bleed or rupture, often causing sharp headaches, Dabus emphasizes.

“When aneurysms bleed, the most common complaint is about having the worst headache of their lives,” Dabus explains. “Things can be completely normal one moment and suddenly they have a sharp headache. In addition, they may have nausea, sensitivity to light or even possibly pass out.”

Nonetheless, says Dr. Dabus: “If you have an aneurysm and you know about it, you should see a specialist as soon as possible. And if you have any of the common symptoms, see your doctor and get screened.”

Unruptured brain aneurysms are often asymptomatic. These aneurysms are typically small in size, usually less than one half inch in diameter. However, large unruptured aneurysms can occasionally press on the brain or the nerves stemming out of the brain. This can result in various neurological symptoms. Any individual experiencing some or all of the following symptoms, regardless of age, should undergo immediate and careful evaluation by a physician, according to the BAF.

Seek immediate medical attention if you experience some or all of these symptoms: