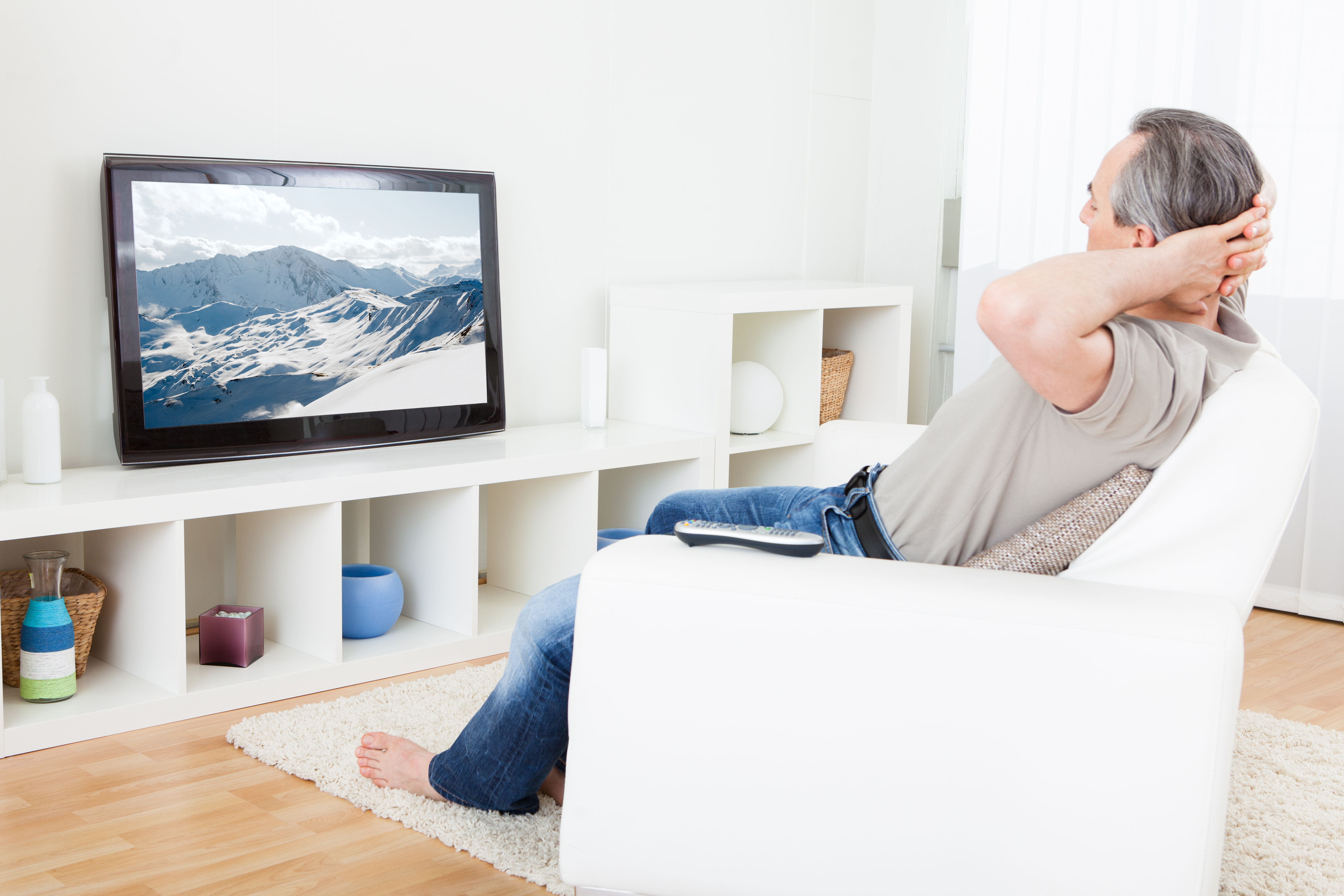 Are you thinking about catching up on your favorite television shows during the long holiday weekend? You may want to think twice about sitting down for a TV marathon. Watching television in a binge session can be fatal, according to a new study presented by the European Society of Cardiology (ESC).

“Prolonged television watchers have a higher risk of fatal pulmonary embolism, a condition associated with long [airline] flights, reveals research presented at ESC Congress by Mr. Toru Shirakawa, public health research fellow in the Department of Social Medicine at Osaka University in Japan,” according to a press release from ESC.

Past studies have also linked sitting too much to other diseases.

What Is Pulmonary Embolism?

Pulmonary embolism refers to a blockage in one of the pulmonary arteries of the lungs. In most cases, the condition is caused by blood clots that travel to the lungs from the legs or, rarely, other parts of the body (deep vein thrombosis). Risk factors include heart disease, certain cancers, prolonged bed rest or sitting, smoking and being overweight. The estrogen in birth control pills and in hormone replacement therapy can increase the risk of clotting.

The symptoms of pulmonary embolism include:

The 18-year study tracked more than 86,000 men and women — ages 40 to 79 — who watched television for several hours a day on average. Those  who watched at least five hours of TV daily had double the risk of experiencing fatal pulmonary embolism as those who watched TV for 2.5 hours a day.

“We showed that prolonged television viewing may be a risky behavior for death from pulmonary embolism,” according to Mr. Shirakawa, the lead researcher. “Leg immobility during television viewing may in part explain the finding. To prevent the occurrence of pulmonary embolism, we recommend the same preventive behavior used against economy class syndrome. That is, take a break, stand up, and walk around.”

The study began in 1988 and 1990, and participants were tracked for 18.5 years. Participants answered a questionnaire about television watching habits. Using death certificates, deaths from pulmonary embolism were identified. Pulmonary embolism was the cause of 59 deaths from the group of  the study participants, and binge TV watchers had double the risk. Study results were adjusted to account for other factors such as gender, diabetes, smoking, physical activity, weight and other health conditions.