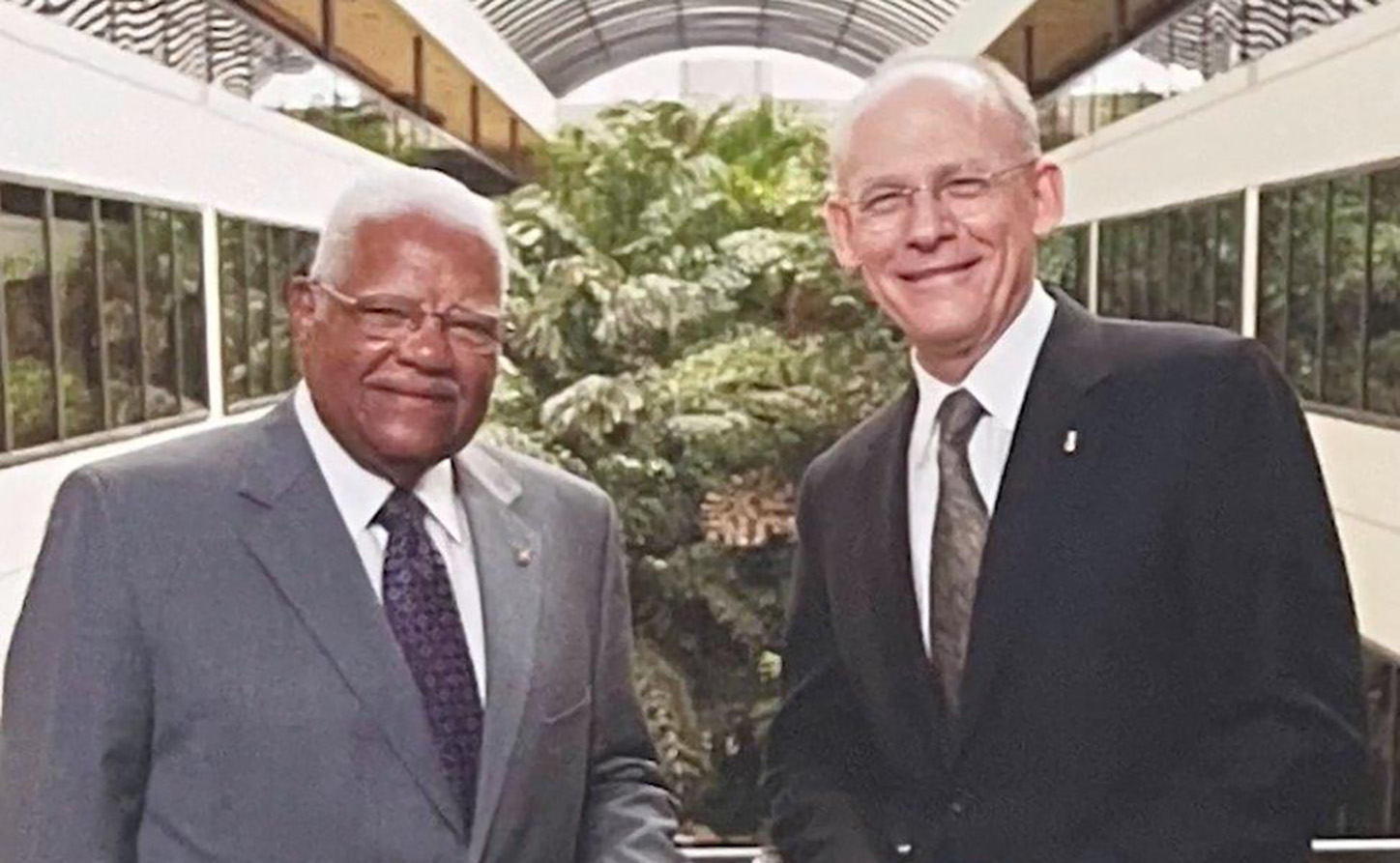 “When the idea of a medical group, governed by Baptist Health, first emerged, hospitals and health systems across the country were having challenges that needed to be met,” said Jack Ziffer, M.D., who was leading a radiology group affiliated with Baptist Health at that time. “The senior-most leadership thought that we needed to take care of our physician needs. Creating a medical group and a structure around that, as opposed to individual hiring at each of our hospitals, was an important strategic step.”

With that vision and armed with the knowledge that the United States faced a physician shortage over the next two decades, Baptist Health Medical Group formed with 80 physicians, mostly concentrated within and near Baptist Hospital in Kendall.

“We started as a small group,” said Bernie Fernandez Jr., M.D., who joined Baptist Health as CEO of the medical group in 2014, when Dr. Ziffer took over as executive vice president and chief medical and clinical transformation officer for Baptist Health. “Ten years later, we’ve grown to more than 400 providers and serve four counties in South Florida.”

The group still includes hospitalists and a rapidly increasing number of primary care physicians, but has added hematologists and oncologists for cancer care, urologists, cardiologists, cardiothoracic surgeons, gastroenterologists, neurologists and neurosurgeons, general surgeons and orthopedic and sports medicine specialists, along with several subspecialists.

That expansion, Dr. Ziffer says, serves the community well, since patients don’t need to leave South Florida for care. Moreover, the physicians and providers within the medical group work together to benefit patients with referrals and available appointments.

“We guide patients through their healthcare situation and provide a complete healthcare experience,” said Myriam Ampuero-Martinez, vice president. “Our primary care physicians often pick up the phone to their specialist colleagues and arrange for patients to be seen quickly with the proper authorization.”

Dr. Fernandez adds that the group’s growth has also allowed the physicians within the medical group to focus on keeping people healthy.

Dr. Ziffer recalls that was a goal of the medical group from its inception. “Building a primary care network was profoundly important to keep people out of the hospital,” he said. “We’ve also added specialists and subspecialists, enhancing our level of clinical expertise. Patients can trust our doctors, and the doctors trust their colleagues, too.”

“The Florida Hospital Association predicts a 17,000-physician shortfall by 2035,” he said. “With our projections to have more than 300 physicians in training within Baptist Health, we’re strongly positioned to minimize this shortage in South Florida.”

“Our doctors have become the cornerstone of Baptist Health’s transformation from a community type of health system to what is becoming, in the future, an academic health system,” Dr. Fernandez said. This has greatly improved the quality of care, as well, as medical group physicians often serve as professors or associate professors at Florida International University’s Herbert Wertheim College of Medicine and at Florida Atlantic University’s Charles E. Schmidt College of Medicine, teaching the next generation of physicians.

“Having this medical group has been the foundation to recruiting the best of the best,” Dr. Ziffer said.

Vice President Marcella Gravalese adds that Baptist Health’s emphasis on providing quality care and its vision to take care of patients from birth to the end of life, while elevating the healthcare experience for patients beyond what has been traditionally offered, makes Baptist Health Medical Group stand out to patients.

“We’re patient-focused,” Dr. Fernandez said, “and like the medical group’s visionary first Board Chair Herbert Greene, M.D., said, ‘Do what the community needs, and you’ll always be correct,’ we’re continuing to grow to meet the needs of the communities that we’re privileged to serve.” 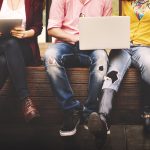