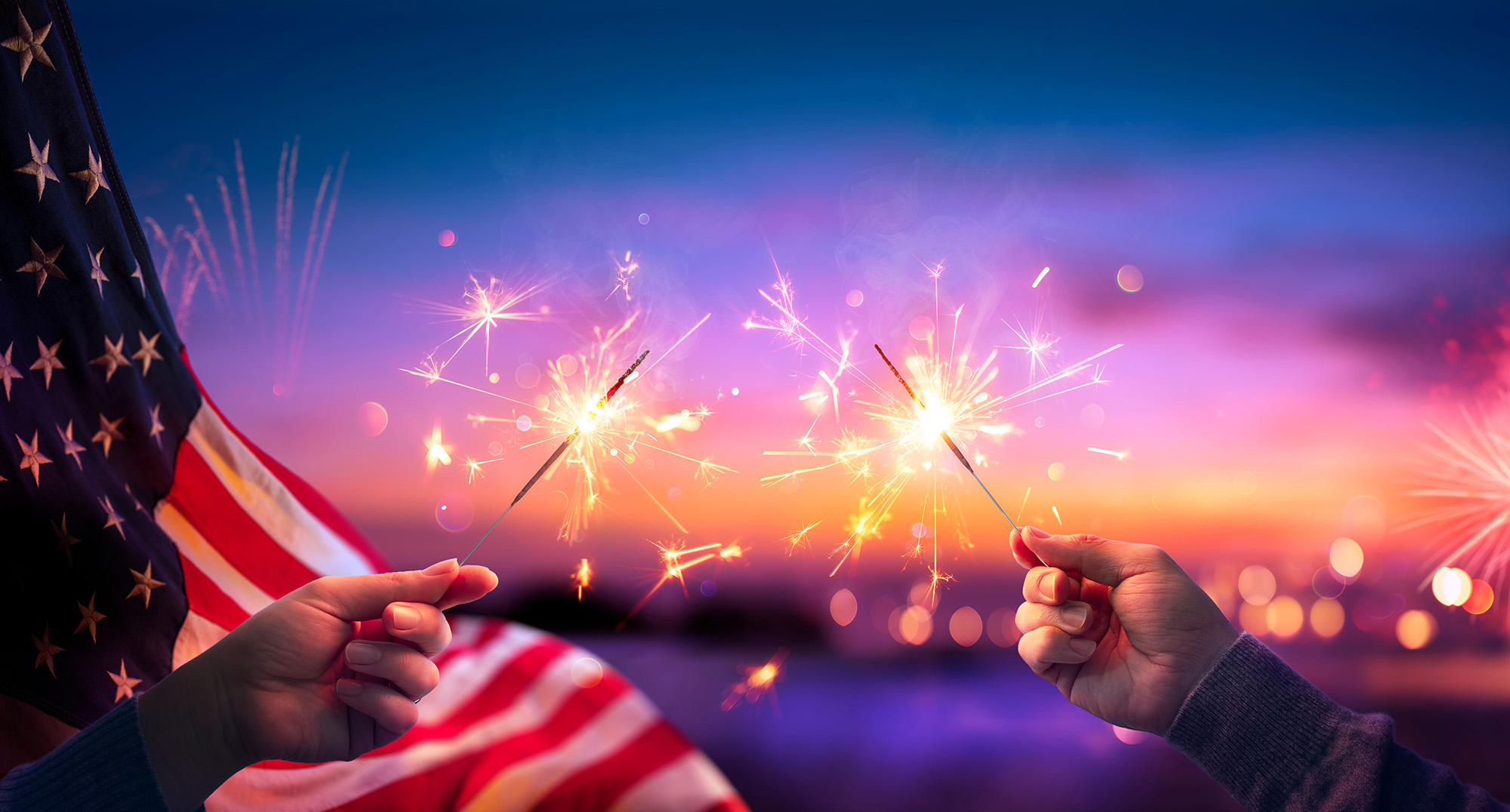 Planning on celebrating the Fourth of July holiday with fireworks? Whether you’re lighting the fuse on some backyard fireworks or watching a professionally produced display, there are some simple safety steps you should take, according to an emergency medicine specialist with Baptist Health South Florida.

A new report from the U.S. Consumer Product Safety Commission (CPSC), which tracks fireworks-related injuries across the country, highlights the dangers associated with even the smallest store-bought fireworks.

Roughly 15,600 people were treated in hospital emergency departments for fireworks injuries in 2020, the CPSC estimates – up dramatically from the 10,000 or so treated for such injuries in 2019. Two-thirds of these injuries occurred during the weeks surrounding the Fourth of July, from June 21 to July 21.

In addition, at least 18 people died from fireworks-related incidents in 2020, compared to 12 reported in 2019, and the number of severe injuries requiring hospitalization jumped from 12 percent to 21 percent, the CPSC report says.

What accounts for the surprising 50 percent increase from one year to the next? The CPSC speculates that, because of the COVID-19 pandemic, many municipalities cancelled their July 4th public fireworks displays that year, which may have spurred consumers to use fireworks on their own.

“Fireworks are a delight for people of all ages, but even small, seemingly harmless fireworks can cause severe burns if you’re not careful,” says David Mishkin, M.D., an emergency medicine specialist with Baptist Health South Florida. “Sparklers, for instance, can burn at temperatures of up to 2,000 degrees Fahrenheit – that’s hot enough to melt some metals,” Dr. Mishkin says.

Kids and young adults most prone to fireworks injuries

Firecrackers were the biggest source of ER-treated fireworks injuries in 2020 (1,600), the CPSC report continues, followed by sparklers (900). Kids and young adults often become victims from mishandling fireworks. Half of reported sparkler injuries involved children younger than five, according to the CPSC.

The CPSC’s report drills down even further, revealing that burns were the most common fireworks-related injury, accounting for 44 percent of all fireworks-related injuries treated in emergency departments in 2020. Parts of the body most often injured were hands and fingers (30 percent), followed by head, face and ears (22 percent). Injuries to legs, arms and eyes were also common.

The alarming increase in injuries and deaths in recent years is a tragic reminder of just how dangerous fireworks can be, says Dr. Mishkin. “Enjoy professional fireworks displays from a distance and be extra vigilant when using consumer-type fireworks,” he cautions. “Anyone planning to use consumer fireworks should review and follow the CPSC’s simple tips for their safe handling.”

Tips for safely celebrating with fireworks

The CPSC offers these simple tips for safely handling fireworks this Fourth of July:

• Never allow young children to play with or ignite fireworks, including sparklers.

• Keep a bucket of water or a garden hose handy, in case of fire or other mishap.

• Light fireworks one at a time, then move away from the fireworks device quickly.

• Never try to relight or handle malfunctioning fireworks. Soak them with water and throw them away.

• Never place any part of your body directly over a fireworks device when lighting the fuse.

• Move to a safe distance immediately after lighting fireworks.

• Never point or throw fireworks (including sparklers) at anyone.

• After fireworks complete their burning, to prevent a trash fire, douse the spent device with plenty of water from a bucket or hose before discarding the device.

• Make sure fireworks are legal in your area, and only purchase and set off fireworks that are labeled for consumer (not professional) use.

• Never use fireworks while impaired by alcohol or drugs.

Dr. Mishkin says he hopes people enjoy the Fourth of July holiday safely and responsibly. “We really don’t want to see you in one of our emergency departments when you should be home celebrating with your family and friends,” he says. Ask the Psychiatrist: Fireworks’ Effect on Stress and Anxiety Are Often Overlooked