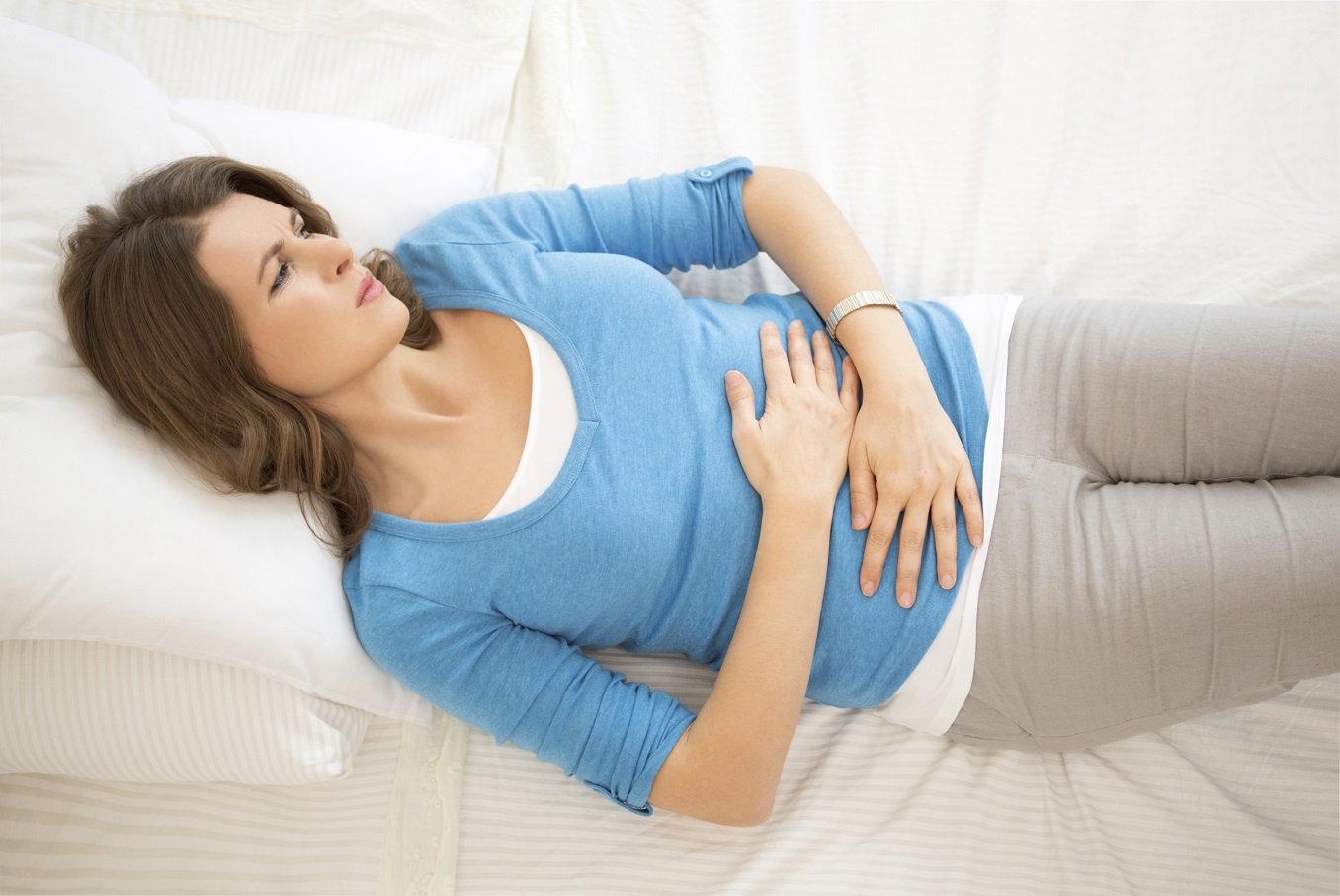 Emerging research into the health effects of bacteria living in our gastrointestinal tract has led to the discovery of a potential link between these bacteria and Irritable Bowel Syndrome, or IBS as it’s commonly called.

IBS is a chronic gastrointestinal disorder characterized by pain or discomfort in the abdomen and accompanied by constipation and diarrhea, according to the National Institutes of Health. Often, patients with IBS also have chronic anxiety or depression.

A Canadian study, conducted at McMaster University in Ontario and published in last month’s Science Translational Medicine, found that “germ-free” mice that received transplanted fecal matter from patients with IBS-related diarrhea exhibited the same IBS symptoms and accompanying anxiety as their donors. Researchers say these results indicate that bacteria found in our colons seem to contribute to the presence of IBS symptoms and the chronic anxiety or depression that often accompanies the gastrointestinal dysfunction. They also believe their findings could lead to treatment with beneficial bacteria.

Paul Gipps, M.D., an internal medicine physician with Baptist Health Primary Care in Pinecrest has seen some of his IBS patients benefit from adding probiotics, or beneficial bacteria, to their diets. So, the idea that the types of bacteria living in the large intestine impact digestion is not all that surprising to him.

“It’s an interesting study and will likely open doors to more research to determine the cause and possible treatments for IBS,” Dr. Gipps said. But he warns the results are inconclusive.

“The key takeaway from this study, for me, is that the mice given the IBS-tainted transplant exhibited anxious behavior,” Dr. Gipps said. “The patients I see with IBS tend to be younger than 50 and usually have anxiety disorders, but it’s hard to say if they have IBS because they have anxiety, or if their anxiety is caused by their IBS. It’s a ‘chicken-or-egg phenomenon’.”

He says further studies may show that IBS causes anxiety, because chronic diarrhea upsets the balance of bacteria, or “flora,” in the intestines. “When certain types of helpful bacteria can’t thrive, they can’t help your body absorb certain amino acids that are key to producing chemicals like serotonin, which regulates our moods. Without proper levels of serotonin, people can experience anxiety or depression,” he said.

Bacteria and the Brain

Through the Human Microbiome Project, which began in 2008, researchers have discovered that beneficial bacteria, like those found in probiotics, have decreased anxiety and depression-like behaviors in rodents. And a 2015 study found that diets high in fat or sugar seem to alter the composition of the bacteria in our guts, affecting communication between our intestines and our brains, as reported by Resource.

Dr. Gipps says much more research is needed on IBS, since it’s still considered a “diagnosis of exclusion” and only named when no other known cause can be determined. But he’s hopeful that the momentum toward finding a cause doesn’t slow, since he’s seeing more and more patients showing signs of IBS and chronic anxiety.

“IBS is difficult to diagnose, which makes it difficult to treat,” he said. “With this emerging body of research, we may soon discover how bacteria play a key role in our overall health.”