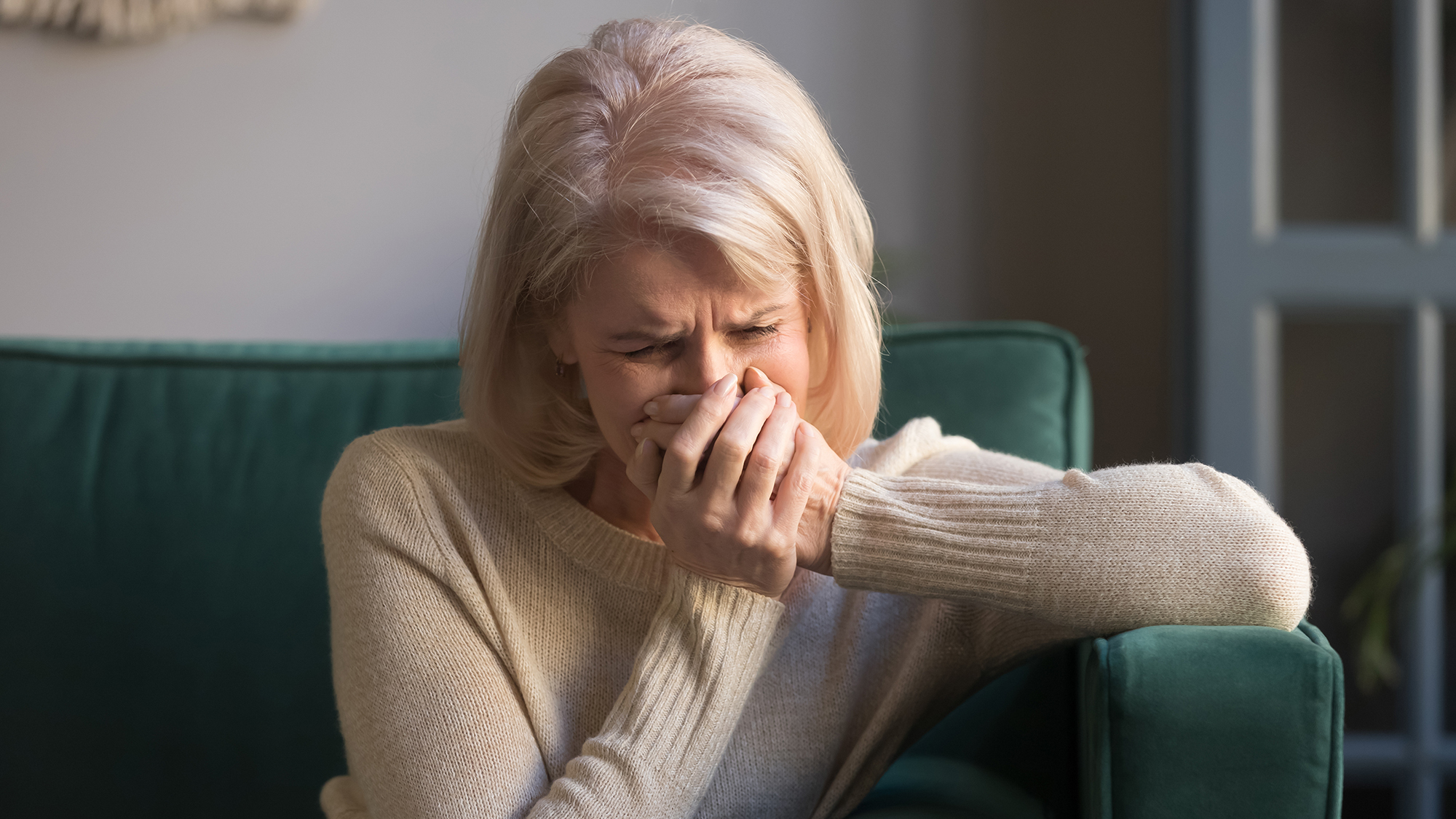 Ask The Psychiatrist: What’s Behind the Rise in Suicides?

Suicide rates in the U.S. are rising, experts say, and the coronavirus pandemic may be to blame. According to the U.S. Centers for Disease Control & Prevention (CDC), suicide was the tenth leading cause of death overall in the U.S., claiming the lives of more than 47,500 people. For people between the ages of 35 and 44, it was the fourth leading cause of death while for those between the ages of 10 to 35, it was second, right behind unintentional injury.

Suicide is a major public health concern, according to Rachel V. F. Rohaidy, M.D., a board certified psychiatrist with Baptist Health Primary Care. “With so many people experiencing pandemic-related stress over the past 18 months, suicide has been on the increase everywhere,” says Dr. Rohaidy, who also serves as medical director of The Recovery Village at Baptist Health.

Dr. Rohaidy says that National Suicide Prevention Month, observed each September, presents a valuable opportunity to increase awareness and remind people that help is there, if they need it. “We really need to change the way we think and talk about suicide. It’s one of those ‘taboo’ topics that’s begging for a frank and open discussion,” she says. “Talking about suicide can be uncomfortable but it’s important for all of us to become better educated on the issue, work on prevention and remove the stigma.”

Most important, says Dr. Rohaidy, is finding ways to help the millions of Americans for whom troubles are weighing so heavily on them that suicide seems to be their only option. There also needs to be greater support for families and friends affected by suicide, she says.

“Over the past 20 years, the number of U.S. adults attempting suicide has jumped to more than one million,” Dr. Rohaidy notes. “This indicates that a significant portion of our population is experiencing severe emotional issues and, at the very least, high levels of stress.”

The pandemic has brought about numerous changes, Dr. Rohaidy says, permanently altering people’s lives and routines in ways both large and small. “Our patients have noted increased susceptibility to new fears, anxiety and depression, as well as real physiological changes,” she says.

Researchers who have studied the brains of COVID-19 patients in real time have documented not just verifiable physiological changes but also higher levels of anxiety and depression. “People who have had the virus are particularly susceptible to suicidal thoughts,” says Dr. Rohaidy, adding that the number of COVID-19 patients who completed suicide this year is much higher

Dr. Rohaidy says that knowing risk factors for suicide is helpful, but it is not an absolute. “It’s about preventing suicide,” she says. Some of the factors which might increase a person’s suicide risk are:

Isolation has become a greater risk factor for suicide during the pandemic as well, Dr. Rohaidy notes. “It might be prevented by taking responsibility for a pet or becoming engaged in work, school or finding something of interest to do.”

Another risk factor is age, Dr. Rohaidy says. Even though suicide rates are higher among younger populations, she says that they’ve been rising faster among the elderly, who are especially vulnerable. “One of the leading risk factors for suicide that has emerged during the pandemic is being age 85 or older,” she says. “That tells me we need to be taking care of our elderly relatives and being vigilant for any signs of anxiety, depression or unusual changes in behavior.”

What You Should Know

It can take years for a person to deal with their mental health issues and accept that they need to seek treatment, Dr. Rohaidy says. “If you know of anyone who may be experiencing mental health issues or considering suicide, open the lines of communication and be available to love and listen – be the shoulder they can cry on,” she recommends. “It’s important to reassure your loved one that they are indeed loved – it could save their life.”

Dr. Rohaidy also advises creating a suicide safety plan, because a person who is considering suicide is always thinking about it, she says. “This is set of instructions you create with your loved one that contains a series of gradual steps they can follow if thoughts of suicide come to mind,” Dr. Rohaidy explains. “It could include soothing activities, a list of reasons for living, and also the phone numbers of family, friends or hotlines and resources they can reach out to when they find themselves overwhelmed with dark thoughts.”

How You Can Help

“If a person is contemplating suicide, it might be difficult for them to even consider finding a physician,” Dr. Rohaidy observes. “Being there for them and showing that you care is critical.”

If someone you know has said they are thinking of committing suicide, Dr. Rohaidy says there are many resources available. “Go to the emergency room, call a suicide hotline or reach out to online therapists,” she advises. “Do anything you can to make a quick appointment while making the individual feel loved and connected.”

Dr. Rohaidy says that if you find yourself in a situation where a person is actually in the act of trying to commit suicide, assess the severity of the situation and do your best to diffuse it if you are able to by being there, being present, listening and calling a hotline.

Dr. Rohaidy also advises reaching out to a medical professional. “Talk to your primary care physician or therapist about what’s going on,” Dr. Rohaidy suggests. “They can help identify the appropriate resources that can help you try to prevent a suicide.”

Over the past year and a half, with the pandemic, telemedicine platforms have become a necessary and extremely convenient way for many people to get the treatment they need, Dr. Rohaidy says. “That’s especially true for clients seeking help for substance abuse or any type of mental health counseling,” she notes. “Many clients prefer to do their sessions remotely from the comfort and privacy of their own home.”

For patients concerned about COVID-19 and in-person appointments, Dr. Rohaidy says that telemedicine platforms such as Baptist Health Care On Demand have made it easier than ever to connect with Baptist Health physicians experienced in substance abuse, addiction and other disorders.

Additional resources include the Suicide Prevention Hotline (dial 211); National Institute of Health Mental Health (NIH/Mental Health), and the National Alliance on Mental Illness (NAMI), which has locations in cities around the country. These resources are not only for the individuals who need treatment but also for their families and friends, Dr. Rohaidy says.