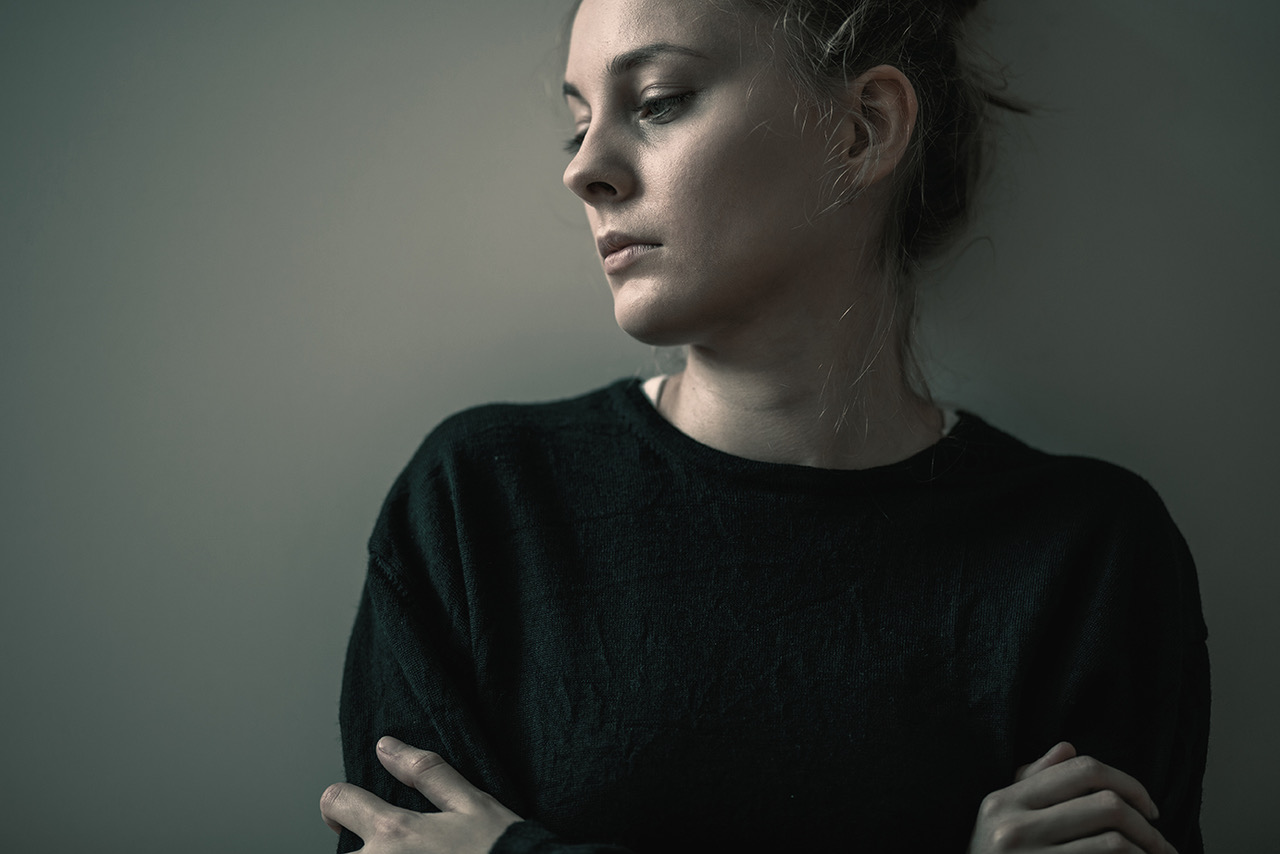 Ask the Psychiatrist: Could I Have Post-Traumatic Stress Disorder?

Given everything South Floridians have endured with the pandemic over the past year and a half – emotions compounded by the recent tragedy of the Surfside tower collapse – experts say it’s an opportune time to talk about Post-Traumatic Stress Disorder (PTSD). What is PTSD, and what causes it? More importantly, how can you cope with PTSD?

“PTSD is a mental health condition that is triggered by some sort of terrifying event, such as a sexual assault, serious accident, natural disaster or, closer to home for many of us, a building collapse,” explains Rachel V.F. Rohaidy, M.D., a psychiatrist at Baptist Health Primary Care and medical director of The Recovery Village at Baptist Health. “It can result either from experiencing the event yourself or from witnessing it.”

Symptoms of PTSD may include flashbacks, nightmares and severe anxiety, Dr. Rohaidy says, as well as uncontrollable thoughts about the event, crying spells or an inability to sleep or eat.

“It’s a complicated topic, and not everyone who experiences a traumatic event will develop PTSD,” Dr. Rohaidy notes. Most people who go through a traumatic event may have temporary difficulty adjusting and coping but with time and good self-care, they usually get better within a month or two, she says. “However, if after a few months they’re still having problems and the symptoms continue to get worse and interfere with their day-to-day functioning, they may have PTSD.”

The experiences that may trigger PTSD are not new, according to Dr. Rohaidy, but awareness has increased significantly since the 1980s and led to a surge in diagnoses. “The condition has always been around,” she says, “but what is new is our ability to recognize it, diagnose it and treat it.”

During the Civil War, Dr. Rohaidy says, symptoms of palpitations, pain and weakness were called “soldier’s heart.” In World War I, the condition was known as “shell shock” and in World War II it was termed “combat fatigue.” During the Vietnam War, the condition became known as post-traumatic stress disorder, a name that has helped increase awareness and understanding of the condition.

“Regardless of what we call it, post-traumatic stress disorder is real and can be triggered by any sort of severe trauma, from a bad car accident or a near-death experience to rape, human trafficking and everything in between,” says Dr. Rohaidy. “The good news is that today we have a much better way of diagnosing and treating PTSD.”

A person doesn’t have to directly experience a traumatic event to develop PTSD, Dr. Rohaidy notes – they can also be an eyewitness to the event. “There are accounts in history where soldiers who didn’t experience the horror of war on the front lines still developed PTSD after seeing wounded soldiers die and be carried out in body bags,” she says.

Are you at risk for PTSD?

Some people are more at risk for developing PTSD than others, according to Dr. Rohaidy, particularly those who experienced intense trauma early in life, such as suffering sexual trauma as a child. There are also certain situations that can increase that risk, she says, including:

As with any other disorder, PTSD needs be identified by a professional, says Dr. Rohaidy. “It can present similar to other disorders like Obsessive/Compulsive Disorder (OCD), anxiety and depression, so as a psychiatrist you need to ask the right questions.”

With her experience diagnosing and treating PTSD, Dr. Rohaidy says she looks for many different types of symptoms and behaviors. “Symptoms of PTSD can run the gamut from intrusion of thought, re-experiencing the event, flashbacks and nightmares to trembling, sweating like in a panic attack, difficulty with memory and concentration, lack of focus, exaggerated startle response, people avoidance and hyperarousal,” she says. These symptoms can come and go or manifest 24 hours a day, seven days a week, she adds.

In addition, says Dr. Rohaidy, many people with PTSD experience an emotional numbness that can at times be disabling. “We see patients who present with a diminished range of emotions,” she notes. “Some are isolated or withdrawn and they’ve lost interest in their favorite activities or things.”

PTSD can turn on a firehose of stress hormones in your body, according to Dr. Rohaidy. “When high levels of cortisol are constantly being released into the body, it affects every system, every organ, and it increases your risk of hypertension, stroke or heart attack.”

Treating PTSD with medication and therapy

Real-world studies conducted at the Veterans Administration have shown that a combination of treatments is most effective for treating PTSD, Dr. Rohaidy says. “The gold standard for PTSD treatment includes talk therapy, group therapy, social connectedness and medications,” she says. “I’m a huge proponent of group therapy. The treatments are soothing, helpful and successful.” But, she adds, patients must be prepared to do much of the talking.

Dr. Rohaidy acknowledges that the prospect of re-experiencing their trauma can often make it difficult for patients to talk about – especially in group settings. “In order for group or talk therapy to be successful, patients must be able to sit and talk in a constructive manner,” she says. “For some people whose emotions are still raw, that can be extremely difficult.” When patients are also treated with medication, however, she says they often find it easier to engage in healthy, productive conversations.

Most important, says Dr. Rohaidy, is to seek help if the trauma you’ve experienced is impacting your daily life in ways you can’t control. “Help is there if you need it,” she says. “Treatment by a trained psychiatrist can reduce symptoms, improve function and lead to a better quality of life.” Also, she says, community and church groups are very supportive and can help reinforce a sense of social connectedness.