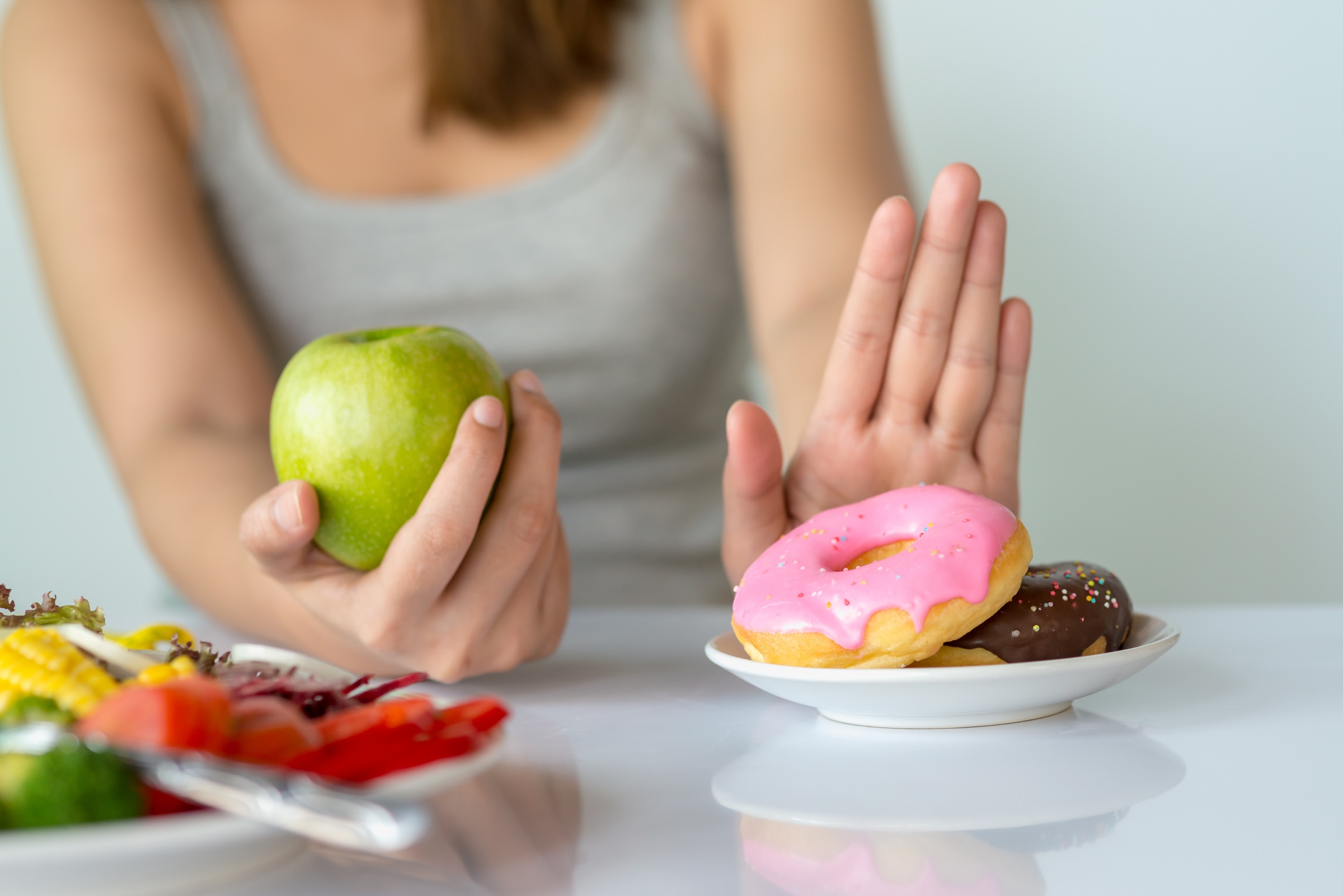 Should you worry about the natural sugar in whole fruits? So what exactly is “added sugar” and why is too much of it unhealthy? And that takes us to the ongoing debate over juicing. There’s plenty of confusion out there on many topics related to nutrition.

Baptist Health registered dietitians Amy Kimberlain and Lucette Talamas answered many questions about ongoing dieting trends or new studies that have made the headlines. Both of them were featured in a Facebook Live session. Here is the first of two parts highlighting their answers to important nutrition topics.

What is the difference between “added sugars” and natural sugars?

“(The term) ‘added sugar’ can be a little confusing because a natural sugar can be turned into an added sugar when it’s extracted from its natural form. We can use the honey example. Honey is natural because we we got it from nature. But it’s still a sugar. We can talk about refined white sugar or organic brown sugar. Whether it comes from something as natural as honey or even from extracted from fruit, it’s still considered, at that point, an added sugar. So we need to be watching how much added sugar is in our diet throughout the whole day. The less, the better — for sure.” 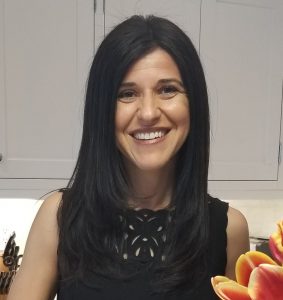 “Don’t think that it’s better just because it’s honey versus a tablespoon of sugar. At the end of the day, your body doesn’t distinguish between them. It’s just sugar. It’s about the quantity and trying to lessen the amount we’re taking in. I work with people with diabetes. In theory, a (food product’s) claim is that it has a lower glycemic index, a term that refers to how your body responds to that amount or that load of sugar.

“(However), everybody’s unique and so (no one should) make a blanket statement that this (sugar) is going to have less of an effect on your body versus other people. You really, truly have to test it out and see. For me, the unbelievable thing is that it’s not even just the about the index, meaning how it gauges against sugar … it comes back to my original point — it’s the portion of sugar and how much people are using and what do you pair it with. It’s really a little bit more complicated than people make it out to be.”

Regarding ‘juicing’: Does drinking a vegetable or fruit juice replace eating fruits and vegetables?

Ms. Talamas:
“So we know vegetables don’t have this sugar, even if it’s natural. But the benefit of vegetables is also their fiber and the bulk of it is from when you eat the vegetables. So while the juice is not harmful, it still doesn’t replace eating your vegetables. You know it can get expensive when you start juicing a lot of veggies. I know it’s usually a concern with eating more veggies. But the juice is mostly water with some vitamins and minerals. Sure, they’re good for you, but you can still get them when you eat them.

Ms. Kimberlain:
“I wouldn’t say there’s anything necessarily wrong if you want to drink celery juice by itself. It can be a good starting point. That’s what I tell people — if they’re not eating any vegetables at all and they’re gonna juice some. I think it’s like a stepping stone. And then you can move to the next step. The problem, truthfully, is that nine times out of ten they don’t just have the juice as green as they should.

“The trend right now is the celery juice, but some people are throwing in an apple to really kind of make it taste a little sweet to offset the bitterness. To distinguish between juicing and smoothies — the juicing really does extract all the fiber and the smoothies do have some of the fiber in it. Just keep in mind, (the fiber) is being obliterated, meaning it’s not really doing its job. So, again, it’s about going back to eating whole fruits and vegetables. That’s the ideal.”

Is there a limit to how many eggs we should be eating in a single day or throughout the week?

Ms. Kimberlain:
“It’s really hard to give just a set answer — you get this many eggs per day. Just in the last week or so, a recent study came out … to say that maybe people should be cautious as to how many eggs they are eating. Over the past years, the dietary guidelines had given us the okay to maybe eat a few more eggs. When it comes to eggs, when you look at cholesterol, it doesn’t actually raise the blood cholesterol levels, which is what sometimes is associated with it.

“The other concern about these studies is that if you just eliminate eggs, the question is what are you going to eat? So people usually eat eggs for breakfast. Now, the substitution of eggs for a sugary cereal or a doughnut or a quick carb may actually be worse for your health. So these studies may be in the news, but it always comes down to you knowing about sound nutrition. Think about your total saturated fat throughout the day. If you are going to cut back on eggs, make sure you replace it with a healthy food, a healthy whole grain or a lean protein, or even just cutting back on the yolks and including the egg whites. It really comes back to what are you eating the eggs with.” 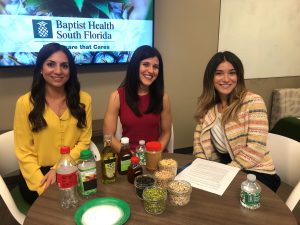