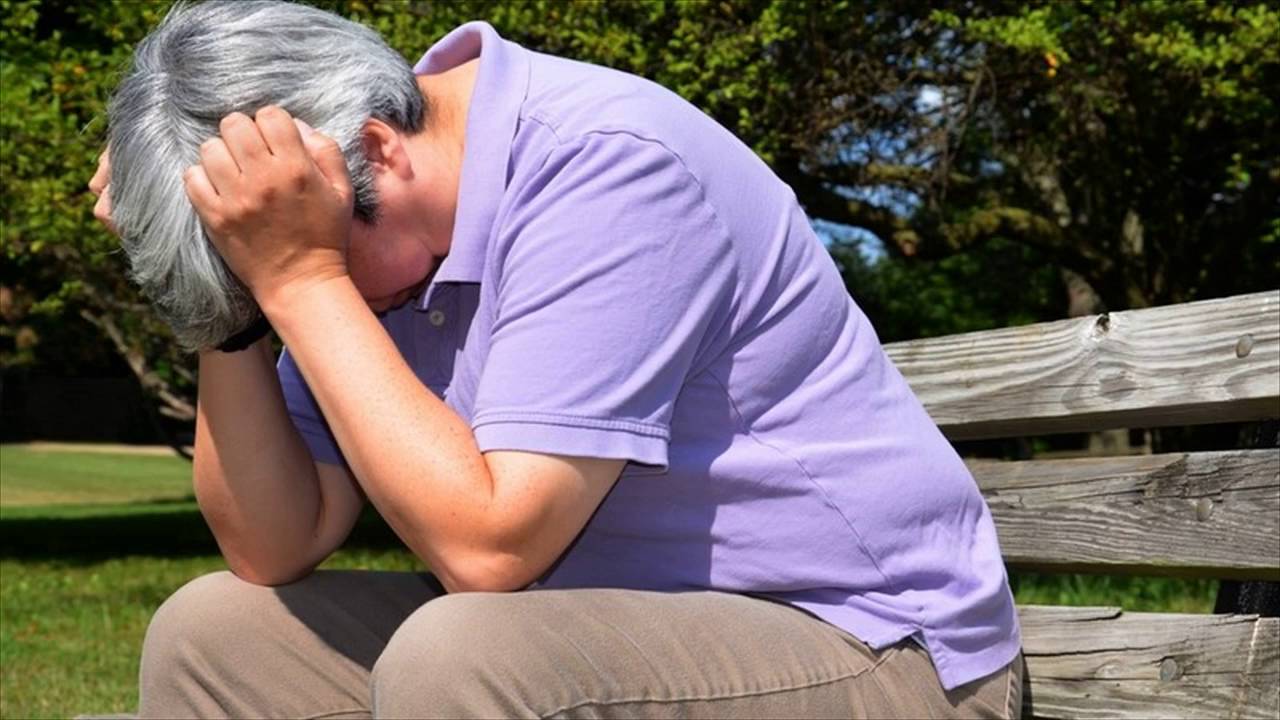 Anxiety and Its Toll on Heart Health

Relatives visiting, gifts to buy and big holiday meals to cook. You may think, ‘How will I get it all done?’ — as your heart races and beats faster than usual.

Or maybe it’s time to travel, and flying on an airplane frightens you to the point of a near panic attack. If you or someone you love experiences these body sensations, anxiety may be at play.

Is Anxiety Harmful to the Heart?

Research shows that people who suffer from high levels of anxiety and irritation have a higher risk of having heart problems as well, such as heart failure, heart attacks and strokes. Moreover, the holiday season marks the peak time of the year for heart attack cases at hospital emergency rooms.

Anxiety is a normal sign your body gives you as an alert to a danger or harm. It’s the body’s natural way of escaping a perceived threat, which can range from over-thinking about a seemingly never-ending to-do list to getting on a rollercoaster for the first time.

While most people have experienced a bout of anxiety at some point, 5 to 11 percent of people experience general anxiety disorder during their lifetime. The disorder is defined as having significant anxiety symptoms on more days than not during a six-month period. It affects nearly 7 million adults in the U.S. each year, according to the Anxiety and Depression Association of America. And the National Institute of Mental Health says women are more likely to have an anxiety disorder than men.

“Intense and sustained anxiety can throw off heart rhythms, causing heart palpitations, arrhythmias, and even tachycardia,” says Hakop Hrachian, M.D., an electrophysiologist with Miami Cardiac & Vascular Institute. “Over time, chronic anxiety that constantly stresses the heart can weaken the cardiovascular system, and if severe enough, possibly lead to heart attack or stroke.”

Anxiety and Heart Health During the Holiday Season

The time of year can also be a factor in how anxiety affects heart health.

Whether it’s social anxiety related to an increase in gatherings at work and home, or excessive worry about stretching yourself thin financially in order to buy gifts for others, the holidays can cause general anxiety to worsen in some people. Combined with physical stresses of the season, the toll on overall health can be high.

“The peak of heart attacks usually falls around Christmas Day and New Year’s Eve, resulting in a spike of patients in the ER on those days and the mornings after,” said Otto Vega, M.D., medical director of emergency services at Homestead Hospital. “During the holidays people are eating more, drinking more and often packing into the shortened days of winter a lot of activities that aren’t part of their normal routine. All of these things add up to place the body under stress, which, in turn, can tax the heart and make it work harder.”

Activities such as traveling and entertaining guests can lead to emotional and physical stress. Shopping for gifts can generate financial pressure. These strains can spike the levels of the stress hormone, cortisol, in the body. People with high cortisol levels have been found to be five times more likely to die of heart attack, stroke or other cardiovascular causes, according to research published last year in the Journal of Clinical Endocrinology and Metabolism, the world’s oldest, largest and most active organization devoted to research on hormones and the clinical practice of endocrinology.

Treatment for anxiety can include behavior modification therapy and cognitive therapy to help define and find solutions for the excessive worry. There also are several medications that can help ease anxiety symptoms. However, doctors may be more cautious in prescribing them over other therapies.

A new study suggests that anti-anxiety medications are having a grave role in overdose deaths. The number of Americans filling prescriptions for anti-anxiety drugs — in the class of medications called benzodiazepines like Valium and Xanax — increased 67 percent between 1996 and 2013, the study found. However, the rate of overdose deaths that involved these drugs during this period of time increased more than four times as much.

The report, published in the American Journal of Public Health, found that 13 million American adults filled at least one prescription for a benzodiazepine drug in 2013, compared to 8 million in 1996.  Of the nearly 28,000 adults who died of a prescription drug overdose in 2013, 31 percent involved a benzodiazepine.

“The good news is many cases of abnormal heartbeat result from anxiety and can resolve after a period of relaxation,” Dr. Hrachian said. “If symptoms are severe, such as someone experiencing palpitations that cause frequent panic attacks or shortness of breath accompanied with a rapid heartbeat, it’s best to see your doctor as soon as possible.”