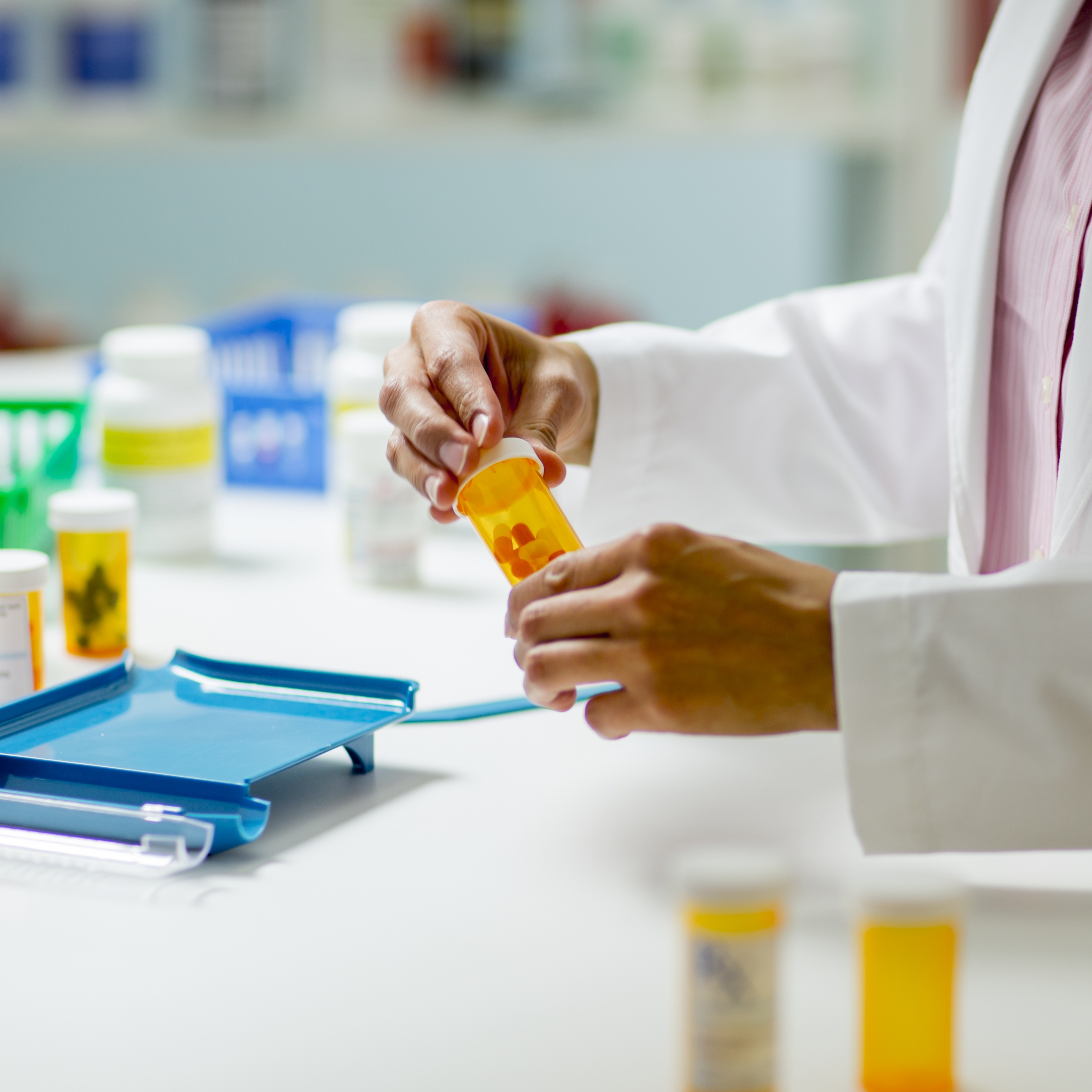 Antibiotic Resistance on the Rise -- Here's Why

Antibiotics used as frontline treatment to fight bacterial infections have saved millions of lives, but a new report is raising the red flag about how their overuse is contributing to the rise of “superbug” infections that soon may not respond to the medication.

Antibiotic-resistant infections could cause 2.4 million deaths in North America, Europe and Australia by 2050 if actions aren’t taken to curb the problem, according to the Organization for Economic Cooperation and Development (OECD). The widespread overuse of antibiotics is “one of the biggest threats to modern medicine,” the organization said.

“Overuse of antibiotics is a big problem,” said Scarlet Constant, M.D., a pediatrician affiliated with Baptist Health South Florida. “It causes bacterial resistance, so the common bacteria we’ve always had around are morphing and changing and becoming resistant to the antibiotics that we’ve created. And we haven’t created any new antibiotics in many years, so it’s very scary.”

The World Health Organization (WHO) warns that the world could run out of effective antibiotics. In a new report published during World Antibiotic Awareness Week, the WHO says there are huge differences in some countries overusing antibiotics, while others lack access to the important drugs.

“Overuse and misuse of antibiotics are the leading causes of antimicrobial resistance,” said Suzanne Hill, head of WHO’s essential medicines unit, in a statement. “Without effective antibiotics and other antimicrobials, we will lose our ability to treat common infections like pneumonia.”

Antibiotics are only effective against certain infections caused by bacteria. However, about 30 percent of antibiotics prescribed in the United States each year, or 47 million prescriptions, are unnecessary, according to the U.S. Centers for Disease Control and Prevention (CDC).

Common bacterial infections treated effectively by first-line antibiotics include ear infections, strep throat, pneumonia, bronchitis and sinusitis. Antibiotics are generally prescribed for these conditions when symptoms don’t resolve on their own within a week.

But viruses, like those that cause the common cold, flu, runny noses or bronchitis, don’t respond to antibiotics and must run their course. Many coughs, sore throats and earaches usually improve without antibiotics.

Bacteria can also become resistant to antibiotics when a patient does not finish taking the full course of antibiotics prescribed, allowing the bug to remain in the body and build immunity. Taking the full dose for the duration of the prescription is important to recovering from the bacteria causing the infection, the WHO advises.

In addition to contributing to antibiotic resistance, taking an antibiotic when it’s unwarranted makes a person susceptible to the side effects antibiotics can cause. Common side effects of antibiotics include rash, dizziness, nausea, diarrhea and yeast infections, the CDC says. More severe and life-threatening side effects include allergic reactions and Clostridium difficile infection, or C. Diff, which can lead to emergency colon surgery or death.

To stay healthy and prevent infections caused by bacteria, frequent hand washing, covering coughs, staying home when sick and getting recommended vaccines, such as the flu shot, are among the best ways to lessen the chance of needing antibiotics. 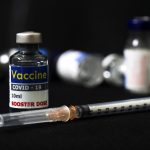 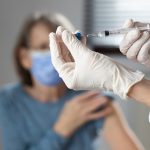