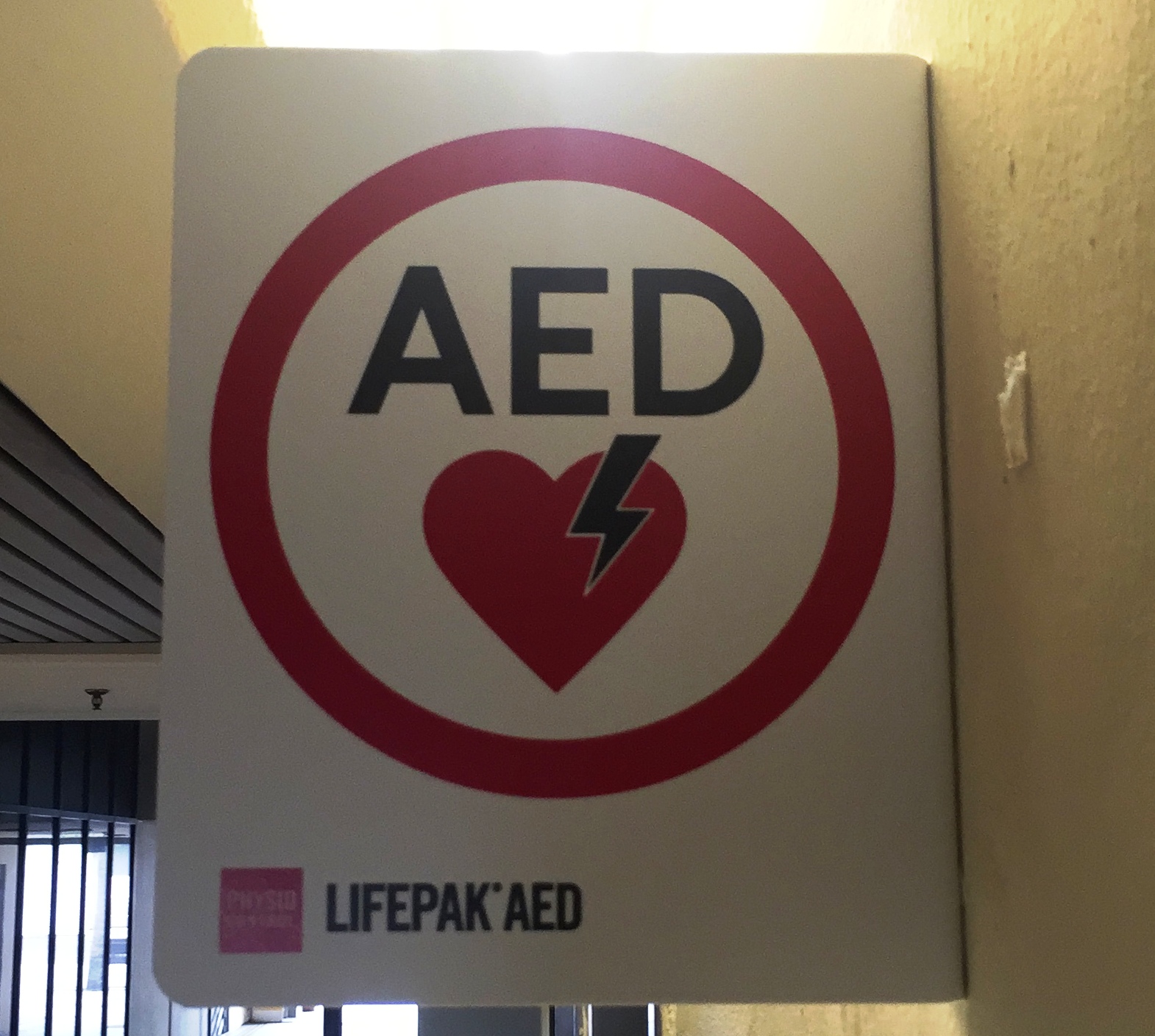 AED 101: Devices That Save Lives (VIDEO)

You may not think of your heart as an electrical system. But actually the muscles and chambers of this vital organ work together to send signals that trigger the pumping of blood, much like other “wired” systems operate.

When the electrical signals malfunction, the heart can start beating faster or slower than normal. Heart rates can also become irregular and disorganized. Any type of abnormal heart rhythm is called an arrhythmia. Some arrhythmias are very dangerous and cause sudden cardiac death, while others may be bothersome but not life-threatening, according to the Heart Rhythm Society, a leading resource on cardiac pacing and electrophysiology.

For each minute defibrillation is delayed, the chance of survival is reduced approximately 10 percent.

An AED – Automated External Defibrillator – is a medical device that analyzes the heart’s rhythm to detect abnormalities, and if necessary, delivers an electrical shock, known as defibrillation, to stop the abnormal rhythm and reset it to an effective rhythm. It’s the only effective treatment for restoring a regular heart rhythm during sudden cardiac arrest. It is also an easy-to-operate tool for someone with no medical background, according to the American Red Cross.

South Miami Hospital has donated more than 550 AEDs to schools, local parks, governmental offices and places of worship in the greater Miami area since 2006. The AEDs have been made available through a donation from L. Austin Weeks, part of ongoing efforts to increase awareness about cardiac rhythm disturbances and treatments available.

The Red Cross supports the position that improved training and access to AEDs could save 50,000 lives each year. The organization believes all Americans should be within four minutes of an AED and someone trained to use it. That’s because the average response time for first responders, once 911 is called, is 8-12 minutes. 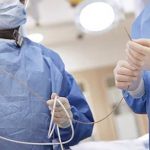