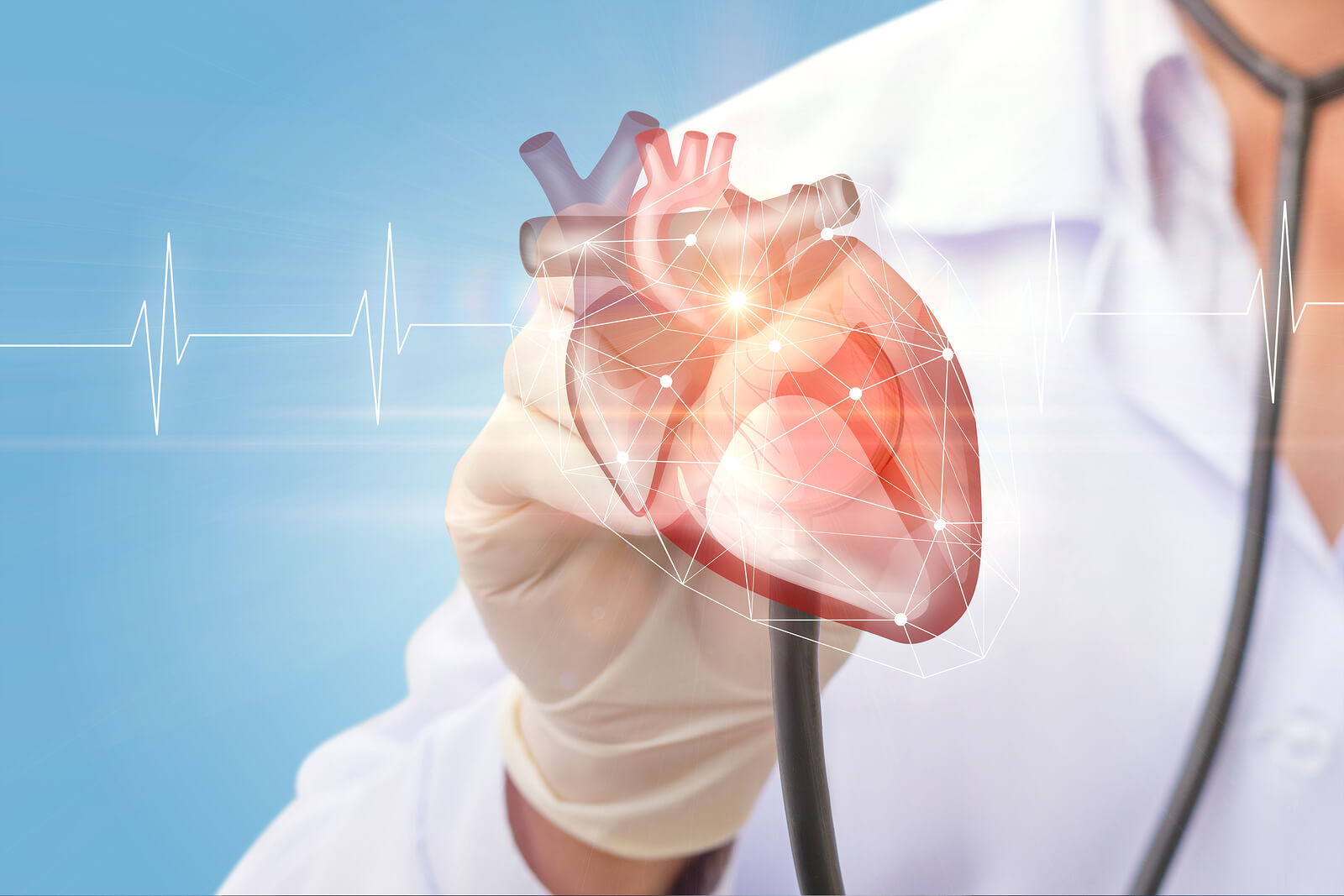 Everyone’s heart pumps with the vital help of four valves that direct blood in and out of each chamber. When the valves are diseased or structurally deficient, the result can be critical or even deadly for patients.

Pivotal advances in treating or replacing heart valves, many of them initiated as part of clinical trials, have been performed at Miami Cardiac & Vascular Institute, part of Baptist Health, for years. And they continue at a very steady pace. 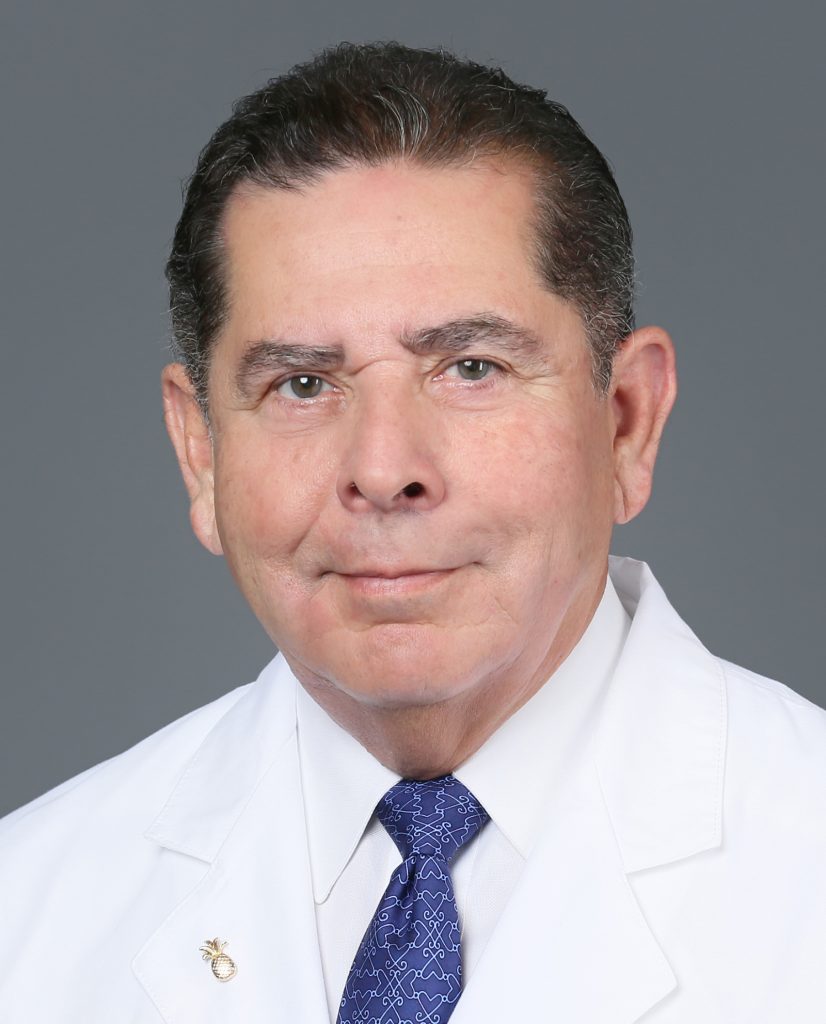 “The treatment of critical structural heart conditions involving the valves have improved dramatically with the use of different tools and techniques,” said Ramon Quesada, M.D., medical director of Structural Heart and Complex Percutaneous Coronary Intervention at Miami Cardiac & Vascular Institute.

Heart valve disease occurs if one or more of the heart valves — the tricuspid, pulmonary, mitral, and aortic valves — do not open fully or they allow blood to leak back into the chambers. Heart valves can have three basic kinds of problems: regurgitation, stenosis (narrowing), and atresia (lacking an opening for blood to flow through).

Many more advances have been linked to replacing the aortic valve via a minimally invasive procedure called TAVR, or “transcatheter aortic valve replacement.” The aortic valve is not as complex as the mitral valve, which can present more critical issues, even for young heart patients.

“The aortic valve is the simplest valve to treat,” explains Dr. Quesada. “Take the valve out and put in a new one, or put a new one in the old valve. That is TAVR. But the mitral valve is like the cockpit of a 747 — much more complex. The surgeons do an excellent job repairing the valve, but we cannot reproduce it with the catheter-based techniques at this point. But we have catheter technique treat patients that are at very high risk for surgery, we use a MitraClip and repair the valve. The results are fast, improving symptoms, quality of life and survival.”

Since 2006, the Institute also has been at the forefront of MitraClip procedures and involved in many clinical trials. As a result of the Institute’s success in these trials, the MitraClip was introduced in 2013 to treat patients with MVP (mitral valve prolapse), and other abnormalities that does not allow the mitral valve to close properly.

One of those trials was the so-called COAPT trial which confirmed the safety and effectiveness of the MitraClip System. Mitral valve prolapse is a condition in which the two valve flaps of the mitral valve don’t close smoothly or evenly, but bulge (prolapse) upward into the left atrium.

A team at the Institute was the first in the state, and the first in the Atlantic Southeast, to perform a so-called LIVE (Less Invasive Ventricular Enhancement), a minimally invasive procedure that “reshapes” the heart by reducing the size of the left ventricle, allowing for a seriously ill patient to approach normal functionality

The LIVE procedure was part of a nationwide trial that has been expedited by the U.S. Food and Drug Administration (FDA). Miami Cardiac & Vascular Institute is one of about 20 centers nationwide recruiting patients for the trial. If it weren’t for the LIVE procedure, medically known as “left ventricular reduction,” the patient’s prognosis would have been poor. Alternatives for such patients with advanced heart failure is a heart transplant or LVAD (left ventricular assist device), a pump that is implanted inside a person’s chest to help a weakened heart pump blood.

“And now there’s a new generation of valves that are under investigation dedicated for the mitral valve,” said Dr. Quesada. The goal of one study is to deploy a valve in the mitral position. But there’s many other valves that are coming along as well.

The mitral valve, which separates the two chambers (atrium and ventricle) of the left side of the heart, creates more challenges for surgeons, especially when symptoms become severe, he says.

The Institute is also involved with a study called TRILUMINATE, which has a primary purpose of evaluating safety and effectiveness of the Tricuspid Valve Repair System (TVRS) for treating tricuspid regurgitation (TR) in patients. TR is a disorder in which this valve does not close tightly enough.

New minimally invasive repair procedures for the tricuspid valve prevent the need for open-heart surgery. A device is delivered to the heart through the femoral vein in the leg and clips together a segment of the leaflets of the tricuspid to reduce backflow of blood.

Despite the remaining challenges of heart valve repairs or replacements, the Institute continues to take part in advancing minimally invasive procedures that are saving lives or vastly improving the quality of life for active patients.

And what about the pulmonary valve? The pulmonary opens to allow blood to be pumped from the right ventricle to the lungs. Pulmonary valve stenosis, or narrowing, is relatively common and accounts for about 10 percent of heart defects diagnosed during childhood =.

“And then there’s the pulmonary valve,” said Dr. Quesada. “We don’t see much of that in adults, but in pediatrics they do the pulmonary valve replacement in patients with severe pulmonary insufficiency in children. In adults, it’s rare, but it’s available. If we need to do it, we’ll do it.”