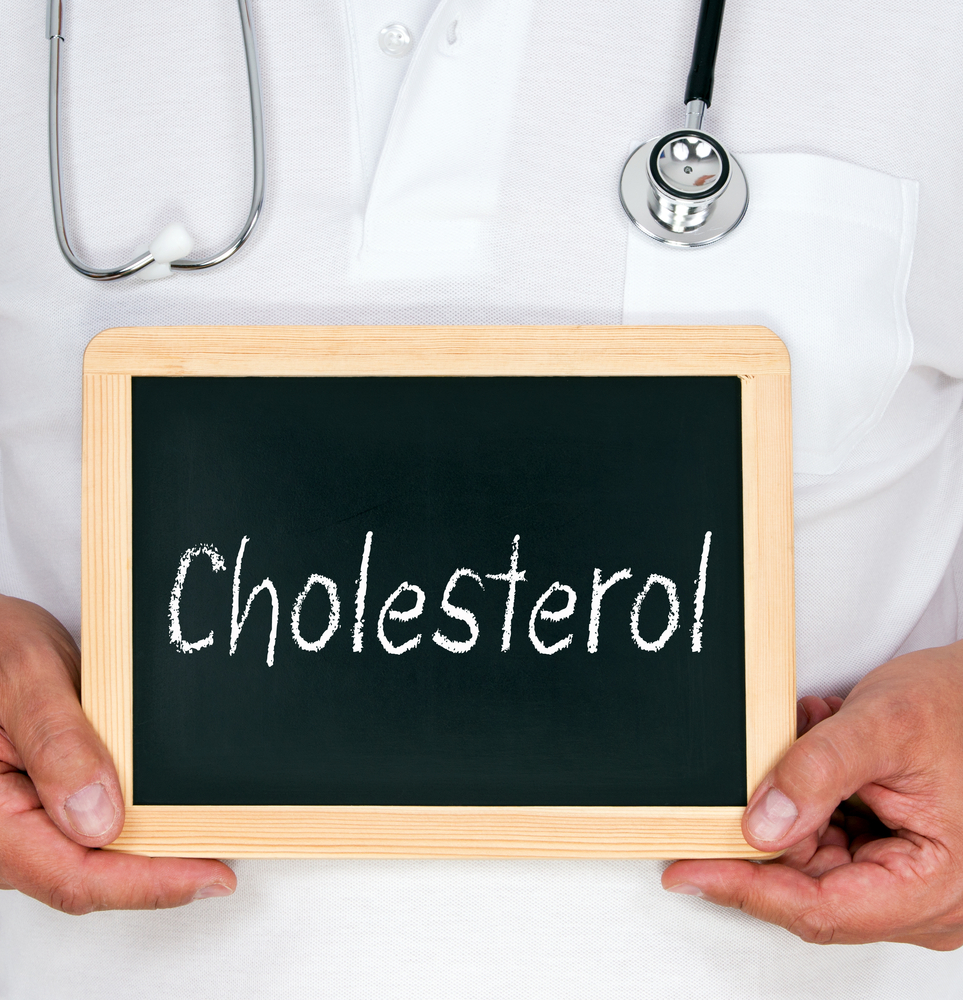 A new class of medications in the ongoing fight against high cholesterol is starting to become available for patients who do not adequately respond to more commonly prescribed statins. This new class is known as “PCSK9 inhibitors.”

In July, the U.S. Food and Drug Administration approved the new cholesterol-lowering drug alirocumab, which goes by the brand name Praluent. The injectable drug is the first of the PCSK9 inhibitors to hit the market. In June, an FDA advisory committee also recommended another new drug, evolocumab, brand name Repatha, which is still being considered by the FDA and was approved in Europe in July.

PCSK9 inhibitors target and inactivate a specific protein in the liver. Taking out this protein dramatically reduces the amount of harmful LDL (low-density lipoprotein) cholesterol circulating in the bloodstream. Lower LDL promotes healthier arteries and fewer heart attacks, strokes and other problems related to atherosclerosis.

Jonathan Fialkow, M.D., a certified lipidologist and a medical director at the Miami Cardiac & Vascular Institute, has been a principal investigator in seven clinical trials with PCSK9 inhibitors. He recently co-authored an article about one of these trials published in the Journal of the American Medical Association. He has more than 100 patients who are taking this medication, which is administered via a small injection under the skin every two to four weeks.

PCSK9 inhibitors offer a new treatment option for high-risk patients who aren’t responding to currently available medications, or who can’t take them because they experience side effects. Currently, the most widely available medications for lowering cholesterol are statins, of which there are seven on the market.

“These treatments provide an encouraging new tool for lowering LDL for individuals who don’t respond sufficiently to other medications, including statins, and potentially for those who are unable to tolerate statins,” said Dr. Fialkow.  He is careful to point out that statins remain the first line of treatment and mainstay in cardiovascular disease control and prevention.

In the Laplace-2-trial detailed in the recently published article co-authored by Dr. Fialkow, patients with primary hypercholesterolemia, a genetic condition that adversely affects a person’s LDL levels, and mixed dyslipidemia, elevations in LDL cholesterol and triglyceride levels, were given PCSK9 inhibitors in addition to  moderate- or high-intensity statin therapy. The PCSK9 inhibitors resulted in additional LDL lowering.

“Further studies are needed to evaluate the longer-term clinical outcomes and safety of this approach for LDL-cholesterol lowering,” the article states.

Statins have been the first-line drugs for lowering cholesterol since the late 1980s. In about one in five people, however, a statin doesn’t lower cholesterol enough.

According to 2013 Cholesterol Guidelines by the American Heart Association (AHA) and the American College of Cardiology, nonstatin therapy may be considered for individuals with severe hypercholesterolemia (the genetic condition that elevates a person’s LDL levels), those who are at higher risk but unable to tolerate high-intensity statin therapy, or those in need of additional LDL lowering treatment.

Non-statin LDL–lowering therapies that have been shown to reduce atherosclerotic cardiovascular disease (CVD) events in randomized and controlled trials are preferred,  Dr. Fialkow said. Atherosclerosis is the build-up of fats, cholesterol and other substances in and on the artery walls.

Often developing at a young age, hypercholesterolemia requires lifestyle changes and a commitment to proper diet, exercise, and avoiding complications.

“It’s not just about the high LDL,” Dr. Fialkow emphasizes. “For these individuals, we look at the whole picture of one’s health status, including factors like obesity, diabetes and family history. But PCSK9 inhibitors offer a promising option for those who do not respond to statin therapy.” 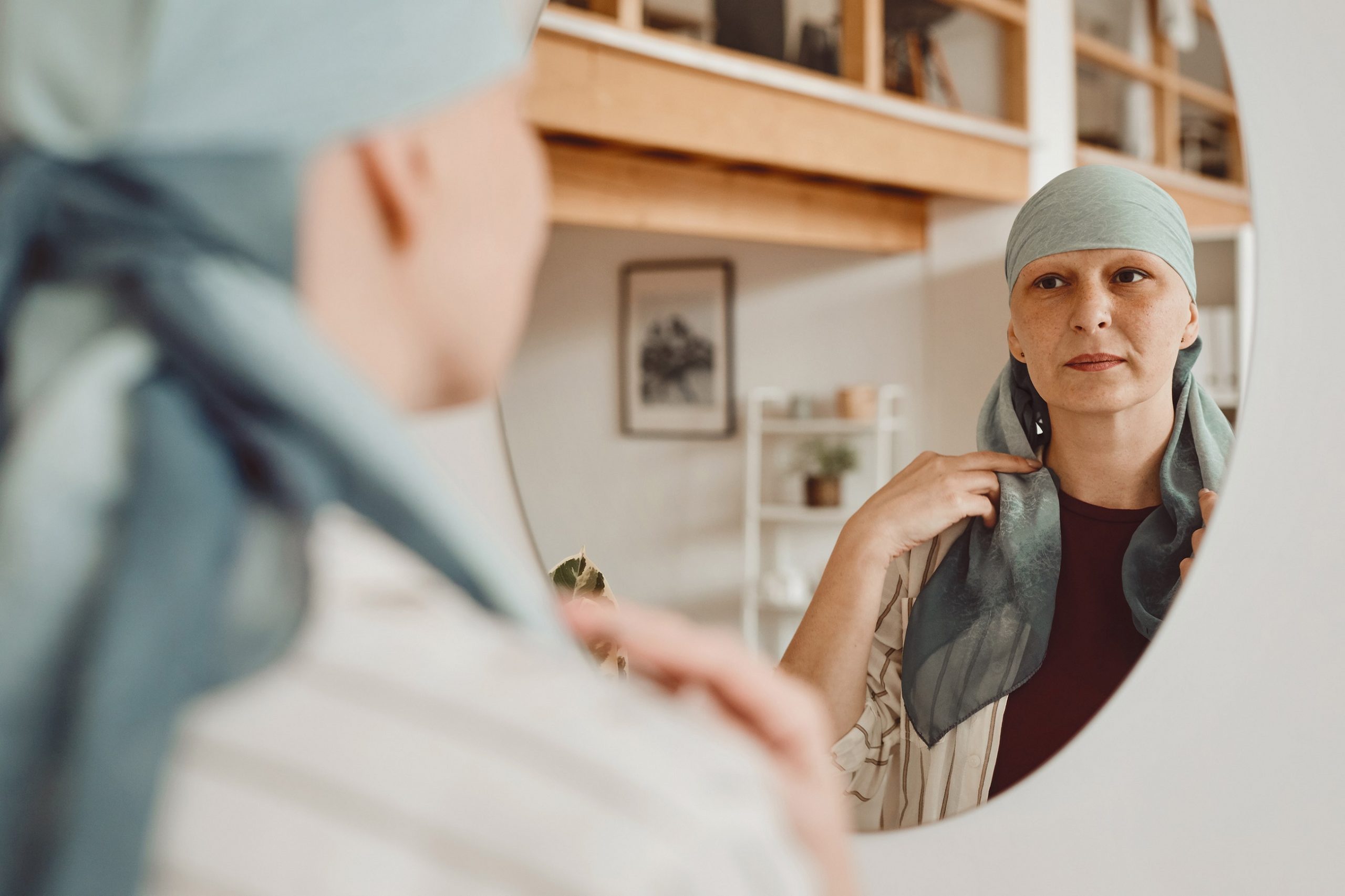 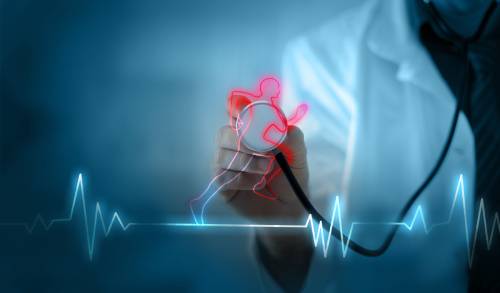 Sports Cardiology: Awareness of This Growing, Vital Field is Spiking 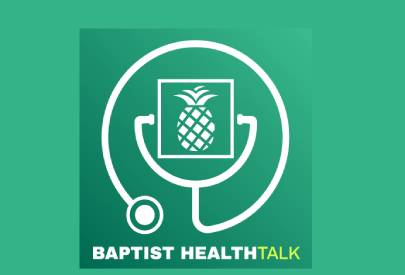