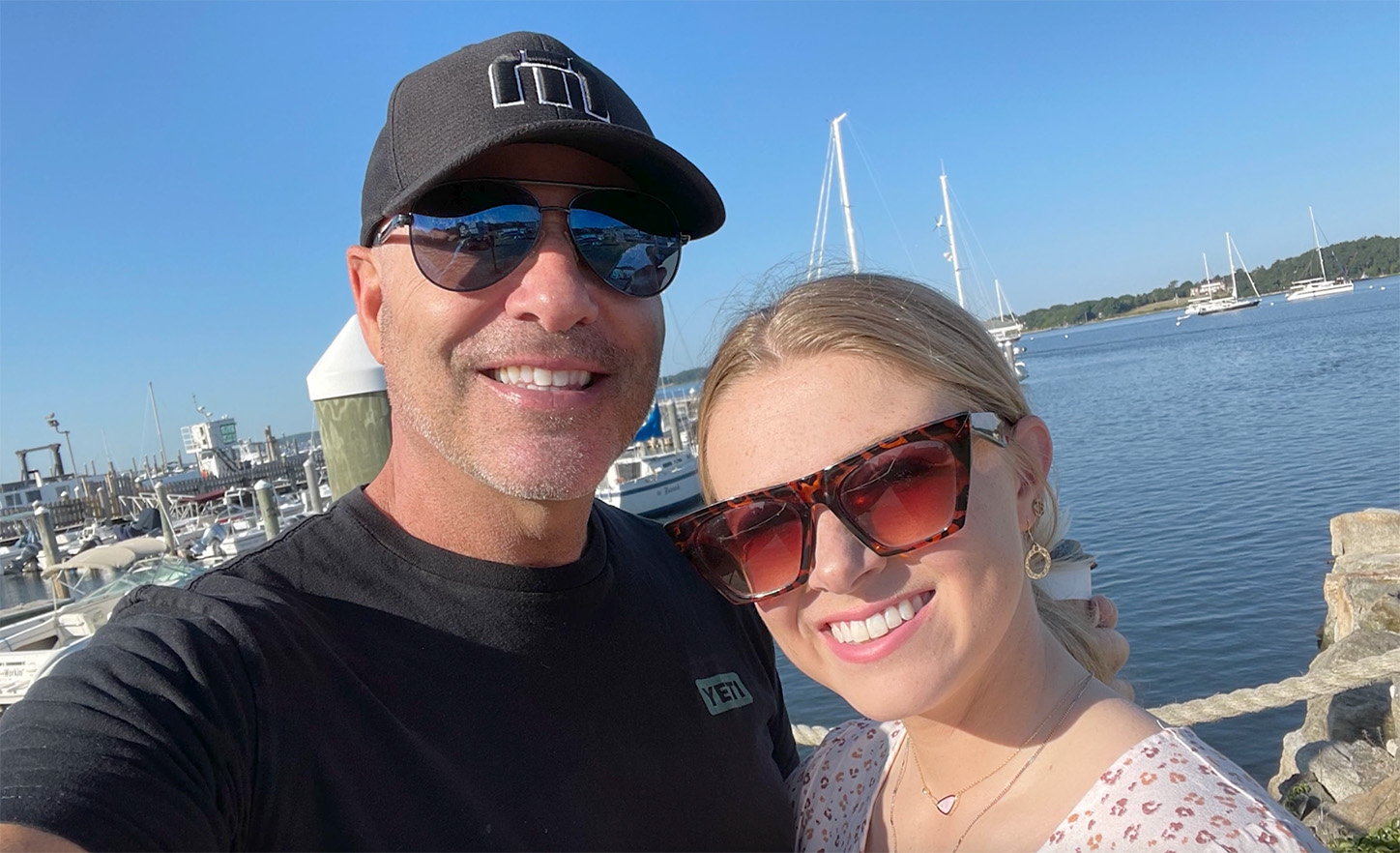 When Fort Lauderdale resident Keith Pasqua and his girlfriend embarked on a vacation to the Tennessee mountains last year, he was looking forward to a change of climate and scenery. He never imagined a simple bit of horseplay with his girlfriend would lead to a life-changing medical diagnosis.

(Watch now: Keith Pasqua recalls how he learned he had kidney cancer. Video by Steve Pipho.)

“We were horsing around and I ended up getting an accidental knee to my side,” recalls Mr. Pasqua. “It was unlike anything I’ve ever felt before – it was a type of sensation with a little bit of pain that didn’t feel normal.” The 53-year-old fitness and outdoor enthusiast thought it was a pulled muscle from his workouts, or maybe a GI or colon issue, but the pain persisted even after the couple returned home from Tennessee.

Back in South Florida, Mr. Pasqua saw his gastroenterologist, who ordered a CT scan. The scan revealed something far more serious than a pulled muscle; there was an extremely large tumor on his right kidney. “I was in shock,” Mr. Pasqua says. “What he told me I did not anticipate at all.”

He was immediately referred to Raymond Leveillee, M.D., a urologic oncologist with Bethesda Hospital, a part of Baptist Health. Dr. Leveillee has nearly 30 years of experience specializing in kidney cancer, prostate cancer and other complex kidney diseases. He is also one of the pioneers in his field to use robotic assisted surgery and has performed more than 1,500 such surgeries since 1994. 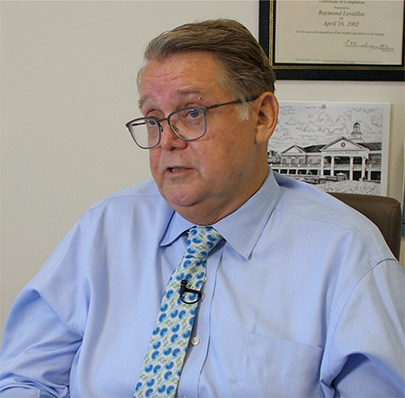 Dr. Leveillee explained to Mr. Pasqua that not all tumors were malignant and until they could perform a biopsy, it was just a lump on his kidney. There was a small possibility it could be a renal cancer but, regardless, given the tumor’s size, he recommended removing the entire kidney.

This type of surgery is typically performed as an open procedure, but with Dr. Leveillee’s expertise in robotic surgery, Mr. Pasqua readily agreed when that was what he recommended. A major benefit of robotic surgery, says Dr. Leveillee, is that recovery time is cut in half compared to traditional surgical techniques.

Following the surgery, the diseased tumor was sent to pathology for analysis. The lab report came back quickly: Mr. Pasqua did indeed have kidney cancer. The one bit of good news was that all of the pre-surgical tests came back showing that the cancer had not spread outside of his kidney.

According to Dr. Leveillee, Mr. Pasqua’s condition was rare for someone in his age group. “It’s generally something we see in the older population,” he notes. “Fortunately, neither radiation therapy nor chemotherapy was indicated in Mr. Pasqua’s case, and he has no evidence of disease at this time.” Dr. Leveillee adds that Mr. Pasqua had a rapid recovery and will be closely monitored to ensure he doesn’t have a recurrence.

Describing his experience as “the worst trauma I have ever experienced,” Mr. Pasqua credits Dr. Leveillee with saving his life and is extremely glad that he made the choice to go with him. “All I can say is ‘thank you.’ I truly believe in my heart of hearts that you have saved my life and I am eternally grateful.”

Mr. Pasqua says that that he has already resumed his rigorous workouts and has begun planning trips to new and interesting destinations around the world. “One of the benefits of having a surgeon like Dr. Leveillee is that you feel confident that things were done right,” he says. “You start to feel like ‘Hey, my body is okay.’ I had a great surgical team behind me and I’m not going to let anything hold me back.” 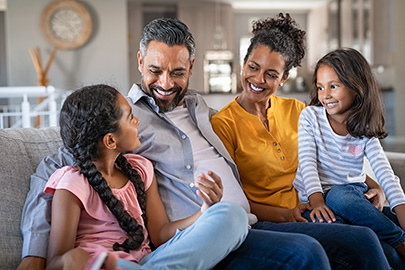 When to Start Seeing a Cardiologist 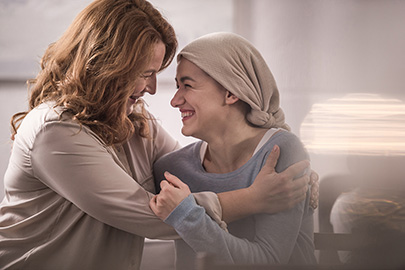